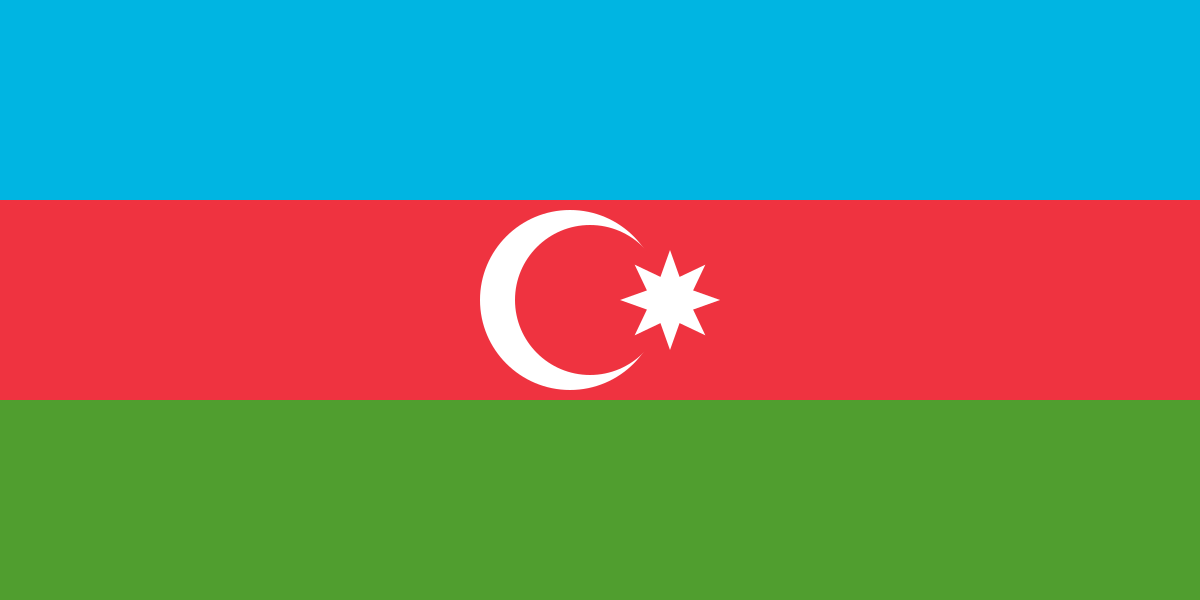 Azerbaijan (Azerbaijani: Azərbaycan) or officially the Republic of Azerbaijan (Azerbaijani: Azərbaycan Respublikası) is one of the six independent Turkish states in the Caucasus region of Eurasia. Located at the crossroads of Eastern Europe and Western Asia, it is bordered by the Caspian Sea to the east, Russia to the north, Georgia to the northwest, Armenia to the west, and Iran to the south. The Nakhichevan enclave is bordered by Armenia to the north and east, Iran to the south and west, while Turkey is bordered by a short border in the northwest. Armenia is surrounded by the Karki, Yukhari Oskipara, Prokhodaryli and Sovolu enclaves, which it has controlled since the Nagorno-Karabakh (Artsakh) war. The Armenian-majority Nagorno-Karabakh (Artsakh) region in the southwest of Azerbaijan declared itself independent from Azerbaijan in 1991, but this independence has not been diplomatically recognized by any state and is still considered part of Azerbaijan by law and occupied by Armenian forces. Azerbaijan has diplomatic relations with 158 countries so far and holds the membership of 38 international organizations. She holds observer status for the Non-Aligned Movement and the World Trade Organization and a correspondent for the International Telecommunication Union. There are Azerbaijani communities in 42 countries and there are dozens of ethnic minority centers within Azerbaijan, including (the German cultural community "Karl House", the Slavic cultural center, the Azerbaijani-Israeli community, the Kurdish cultural center, the Talysh International Association, the Lezgin National Center "Smur"), the Azerbaijani Tatar community, the Crimean Tatar community ...etc). On May 9, 2006 Azerbaijan was elected to the newly established Human Rights Council by the United Nations General Assembly. The term of the council's term began on June 19, 2006. Azerbaijan is a country with a Turkish ethnic and Muslim majority. The country is officially secular and unitary republic with an ancient cultural and historical heritage. Azerbaijan was the first attempt to establish a democratic and secular republic in the Islamic world. Azerbaijan is one of the founding members of the Guam Group and the Organization for the Prohibition of Chemical Weapons and joined the CIS in September of 1993. There is a special envoy of the European Commission in the country, which is also a member of the United Nations The United Nations, the Organization for Security and Cooperation in Europe, the Council of Europe, and the NATO Partnership for Peace programme.

Some return the name of Azerbaijan to the military commander Atropites, who was a commander in the army of Alexander the Great. After Alexander included the region in his empire, he made him ruler over it, so it was named after him. While others trace the origin of the name to