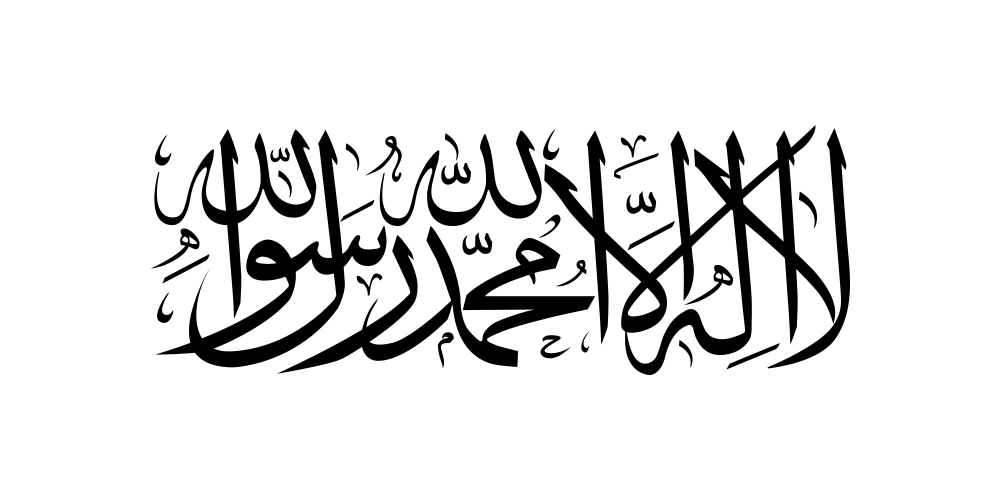 Afghanistan (officially the Islamic Emirate of Afghanistan) is a landlocked country located in Central Asia, bordered by Tajikistan, Uzbekistan and Turkmenistan to the north, Iran to the west, China to the east, and Pakistan to the south. The meaning of the word Afghanistan is the land of the Afghans, and it is considered one of the ancient points of contact for the Silk Road and previous human migrations. And that country with a geostrategic location linking East, West, South and Central Asia, and is home to many ancient and modern nations during successive ages. The region has been the target of many invading peoples and conquerors since ancient times, since the time of the Greeks under the rule of Alexander the Great, and through the Islamic conquests and the rule of the Mongols and others. Afghanistan was the source of many kingdoms, such as the Greek Kingdom of Bactria, the Kushans, the Hayatala, the Samanid Saffron, the Ghaznavids, the Timurids, and other kingdoms that appeared in Afghanistan and formed great states that dominated its neighbors from the other kingdoms. The Tajiks inhabit these areas, and a large number of historians mentioned them, and the traveler Ibn Battuta described them with strength and great valor, when he visited the city of Kabul and its environs. She ruled in Kandahar, forming the Durrani Kingdom in 1747, the last of the Afghan kingdoms, and the legitimate mother of modern Afghanistan. In 1776 the capital was moved from Kandahar to Kabul, and it temporarily ceded most of its lands to the neighboring kingdoms. With agreements with the British, and in the late nineteenth century, Afghanistan became a buffer state in the game of nations between the Russian and British empires. On August 19, 1919, shortly after the Third Anglo-Afghan War, the country regained independence in its foreign policy from the United Kingdom. With the late seventies of the twentieth century, Afghanistan experienced a bitter experience of the Afghan civil war, punctuated by foreign occupation in 1979, represented by the Soviet invasion, followed by the American invasion of Afghanistan in 2001.

Afghanistan in contemporary history was a kingdom that was founded on the ruins of the Emirate of Afghanistan in 1926 AD during the rule of Amanullah Khan. Shah at the hands of his cousin, former Prime Minister Muhammad Daoud Khan, and the establishment of the Republic of Afghanistan