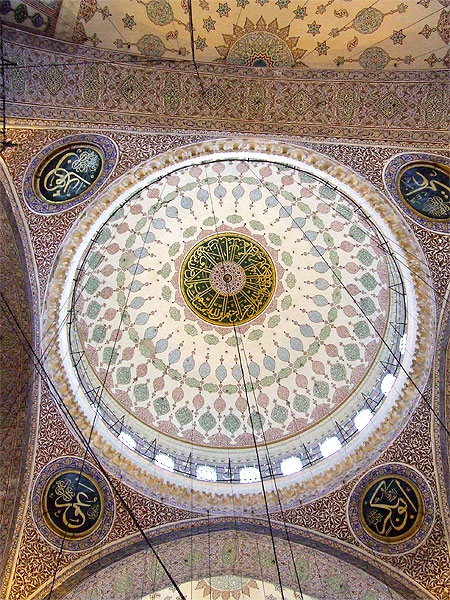 The Rightly-Guided Caliphs is a term that refers to the first Muslim caliphs who followed the rule of the Muslims after the death of the Prophet Muhammad in what was known as the Rightly-Guided Caliphate. From Abu Bakr, Omar bin Al-Khattab, Othman bin Affan and Ali bin Abi Talib, Medina was their capital until Ali bin Abi Talib took Kufa as his capital. In their eras, Islam expanded beyond the borders of the Arabian Peninsula.

Abu Bakr as-Siddiq Abdullah bin Abi Quhafa al-Taymi al-Qurashi (50 BC - 13 AH / 573 AD - 634 AD) was the first of the Rightly-Guided Caliphs, and one of the ten missionaries of Paradise. He was the minister and companion of the Prophet of Islam, Muhammad, and his companion when he emigrated to Medina. Ahl al-Sunnah wal-Jama`ah consider him the best of people after the prophets and messengers, the most faithful and ascetic of the companions, and the most beloved of people to the Prophet Muhammad after his wife Aisha. The name Abu Bakr is usually attached to the title Al-Siddiq, a title that the Prophet Muhammad nicknamed him because of his great belief in him. Abu Bakr Al-Siddiq was born in Mecca in the year 573 AD, two years and six months after the Year of the Elephant, and he was one of the wealthy Quraish in the pre-Islamic era. Then Abu Bakr, accompanied by the Prophet Muhammad, emigrated from Mecca to Medina, and witnessed the Battle of Badr and all the scenes with the Prophet Muhammad, and when the Prophet fell ill, he died in which he ordered Abu Bakr to lead the people in prayer. The Prophet Muhammad died on Monday, 12 Rabi’ al-Awwal in the year 11 AH, and Abu Bakr was pledged allegiance to the caliphate on the same day, so he began to manage the affairs of the Islamic state by appointing governors, the judiciary, and the conduct of armies, and many Arab tribes turned away from Islam, so he began to fight them and send armies to fight them until he subjugated the entire Arabian Peninsula under Islamic rule, and when the apostasy wars ended, Abu Bakr began directing the Islamic armies to conquer Iraq and the Levant, so he conquered most of Iraq and a large part of the land of Levant. Abu Bakr died on Monday, 22 Jumada al-Thani in the year 13 AH, and he was sixty-three years old, and he was succeeded by Umar ibn al-Khattab. his works Wars of apostasy: After the death of the Prophet, some tribes renounced Islam and prevented zakat, so Abu Bakr al-Siddiq fought it, and also said: “By God, I will fight whoever differentiates between prayer and zakat, for zakat is the right of money, and by God, if they prevented me from a hug (the female from the goat) they would pay it to the Messenger of God. God, may God’s prayers and peace be upon him, to fight them for preventing it.” Sending the army of Osama bin Zaid: The Prophet had prepared an army to fight the Romans and Osama ordered him to