Scanning on the slippers 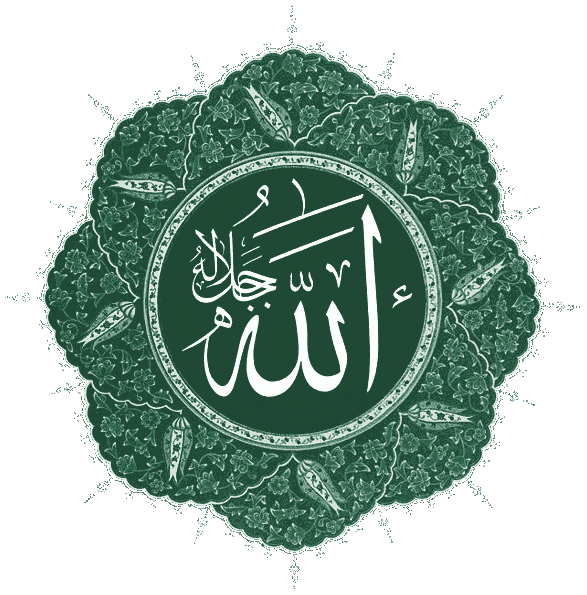 Wiping over the socks is a permissible license instead of washing the feet in ablution, according to specific conditions for that. And wiping linguistically: passing the hand over an object. And legally: to get wet in a particular slipper at a specific time. Islam legislated wiping over the socks and made it a license for the Muslim, and in that it was easy for the Muslim. It is permissible to wipe over the khuffayn and the like, such as tight stockings that are fixed to the feet, and gaiters that go beyond the ankles, and slippers and what a person wears from the feet of his feet to the ankles alike, and they are made of leather. The stocking was not in the shape of a slipper of linen, cotton, or anything else. The difference between socks and slippers: that slippers are made of leather, and socks are made of wool, linen, or cotton, and the like. The issue of wiping over the socks is one of the issues of jurisprudence, not one of the issues of belief. But it was included in matters of belief because Ahl al-Sunnah wal-Jamaa’ah were distinguished from a number of sects in that they see wiping over the khuffayn, and the opponents in that are the Kharijites and the Shi’ites and a number of people differing in their places that are not attributed to a sect. Therefore, I made this issue one of the issues of Ahlus-Sunnah wal-Jama’ah, and opposing those sects became a matter of doctrinal issues. Because it distinguishes Ahlus-Sunnah wal-Jamaa'ah from other sects, and the Companions used to work with it. Abu Bakr, Omar, Othman, Ali and the rest of the people of Badr, Al-Hudaybiyah, and other Muhajireen and Ansar and all the Companions and the Followers, and Muslim jurists in all regions and the group of people of jurisprudence and influence all allow wiping over the socks in urban and travel for men and women.

The legality of wiping over the socks has been proven by many hadiths that reached the level of mutawatir, and increased to more than eighty hadiths. Therefore, it is feared that those who deny its legitimacy are infidels. Al-Karkhi said: “Whoever denies wiping over the socks, there is the fear of unbelief.” Al-Hasan said: “Seventy people told me about the companions of the Prophet, may God bless him and grant him peace, who wiped over the socks.” Among the evidence: what was narrated by Al-Mughirah bin Shu’bah, he said: “I was with the Prophet, may God bless him and grant him peace, on a journey, and I came to take off his slippers, and he said: (Leave them, for I entered them two pure, so he wiped over them.”) On the authority of Safwan bin Assal, may God be pleased with him, he said: “The Messenger of God, may God’s prayers and peace be upon him, used to command us when we were traveling not to take off our shoes for three days and nights except from impurity, but from defecation, urine and sleep.” And Imam Abu Hanifa said: “I did not say wiping until the light of day came to me.” Some jurists said that wiping is better than washing the feet, as it was narrated from the Messenger of God, may God’s prayers and peace be upon him: “God Almighty loves that His licenses be given, just as He hates that His disobedience be rewarded.” Others said washing the leg is better than it, provided that wiping does not leave any doubt as to its permissibility. And they inferred that it is preferable to wash a man’s body better, is that the one who perseveres in it