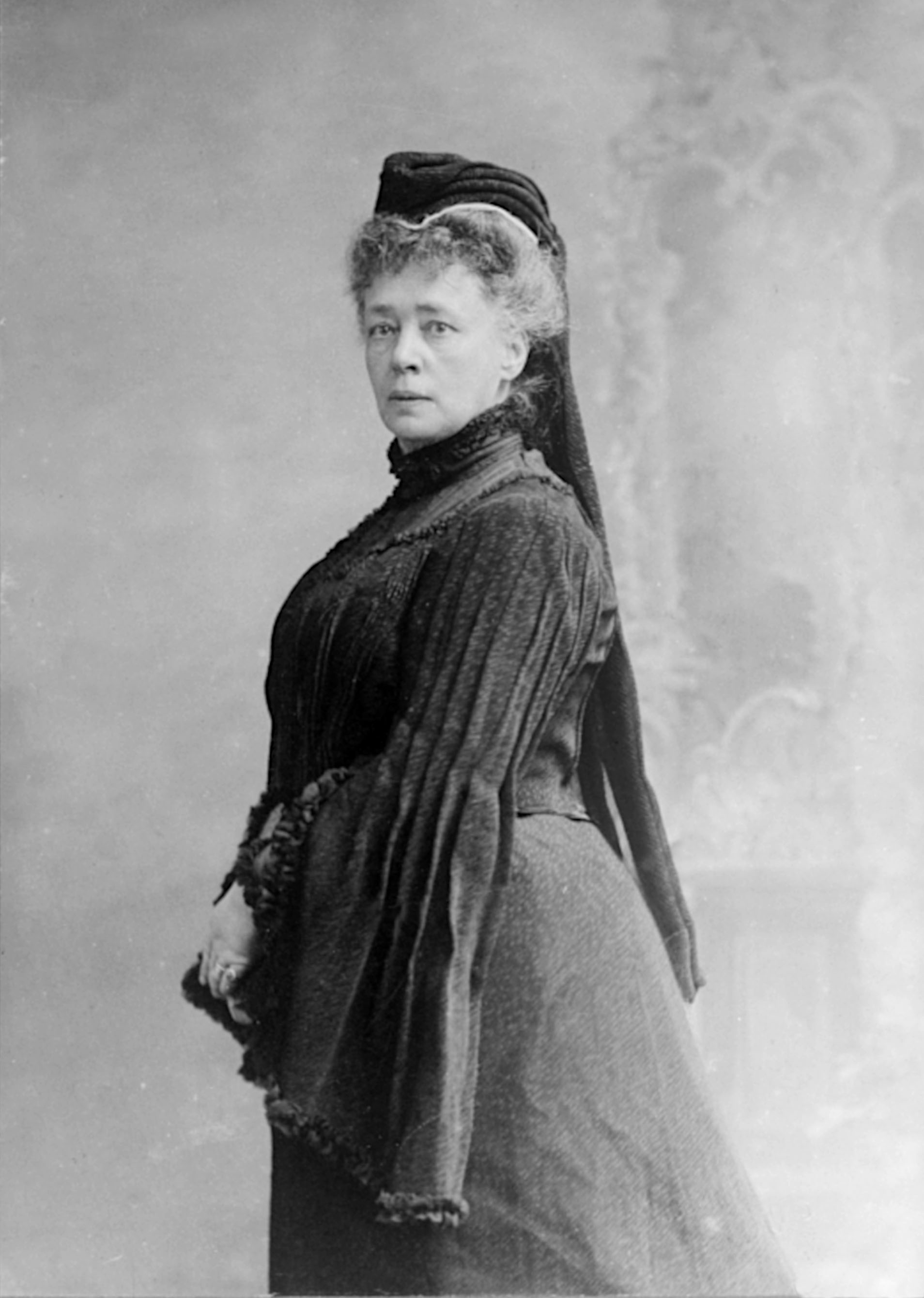 Bertha von Suttner (German: Bertha von Suttner) was an Austrian peace activist born in Prague on 9 June 1843 and died in Vienna on 21 June 1914. In 1876 she worked as a secretary to Alfred Nobel while he was living in Paris. She kept in touch with Alfred Nobel and they exchanged letters until his death in 1896. Her message reflected her will to spread peace and consider Bertha the factor that pushed Nobel to establish the Nobel Peace Prize, and she is the first woman to win the Nobel Peace Prize, to be the second woman to win the Nobel Prize after Mary Curie, the first Austrian to win a Nobel Prize. Bertha's thought was influenced by Herbert Spencer, Henry Thomas Buckle, and Charles Darwin. In 1889, she wrote a book, Drop the Arms, which made her world famous, and in 1891 she founded an Austrian Peace Foundation. Her picture today is engraved on a 2 euro coin produced in Austria. In 1905 she was awarded the Nobel Peace Prize.

Suttner was born on June 9, 1843 in the Kinsky Palace in the Obsni Dvor district of Prague. Her parents were Austrian Lieutenant Franz de Paula Josef Graf Kinsky von Wchenitz und Titau, who had recently died at the age of 75, and his wife Sophie Wilhelmin von Koerner, who was fifty years old. Her father was a member of the Czech Kinski Centre. Suttner's mother was rooted in a family of unknown nobility, far inferior to other noble families, the daughter of Joseph von Koerner, a cavalry officer, and a relative of the poet Theodor Koerner. Suttner for the rest of her life faced exclusion from the upper aristocracy in Austria due to her mixed ancestry. Only those of aristocratic descent (to their great great-grandparents) were eligible to appear in court. She was suffering from material deprivation because her father, the third son, did not have any other property or financial resources that he could inherit. Suttner was baptized into the Church of Our Lady of Snow, which is not the traditional and ideal choice of class for the aristocracy. Shortly after her birth, Suttner's mother moved to Brno with her guardian Landgrave Friedrich Michael zu Fürstenberg (1793-1866). Her older brother Arthur was sent to a military school at the age of six and had little contact with the family. Suttner Love's aunt and daughter Elvira joined the family home in 1855. Elvira's father was a private tutor, her age was close to Suttner's, and she was interested in pursuing business and intellectual activities, which introduced Suttner to literature and philosophy. After delving into books and learning, Suttner mastered French, Italian and English in her teenage years, under the supervision of a series of private tutors, then became a pianist and singer.