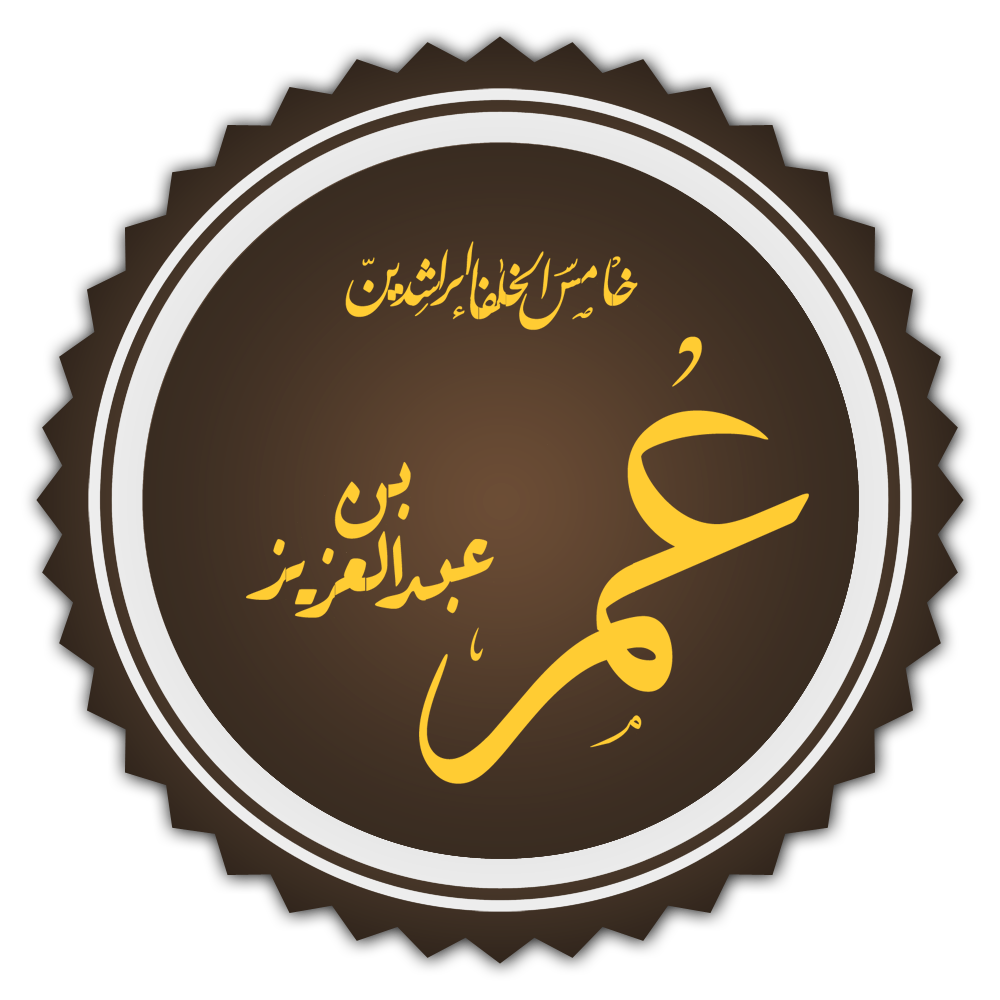 Abu Hafs Omar bin Abdul Aziz bin Marwan bin Al-Hakam Al-Qurashi (61 AH / 681 AD - 101 AH / 720 AD), is the eighth Umayyad caliph, Omar the second. He was born in the year 61 AH in Medina, and grew up there with his uncles from the family of Omar Ibn Al-Khattab. He was influenced by them and the community of companions in Medina, and he was very eager to seek knowledge. In the year 87 AH, the Caliph Al-Walid bin Abdul-Malik appointed him over the Emirate of Medina, then joined him the state of Taif in the year 91 AH, so he became the governor of all of the Hijaz, then was isolated from it and moved to Damascus. When Suleiman bin Abdul Malik assumed the caliphate, he brought him close and made him a minister and advisor to him, then made him his crown prince. When Suleiman died in the year 99 AH, Omar took over the caliphate. The caliphate of Omar bin Abdul Aziz was distinguished by a number of advantages, including: justice and equality, restitution of the grievances that his ancestors from the Umayyads had committed, and the removal and punishment of all unjust rulers, as he restored the work of the Shura, and that is why many scholars considered him the fifth of the Rightly Guided Caliphs, as he was interested in legal sciences , and commanded the codification of the hadith of the Prophet. The caliphate of Omar lasted two years, five months and four days, until he was poisoned in 101 AH, and Yazid bin Abdul Malik took over the caliphate after him.

His lineage and his family

His birth and upbringing