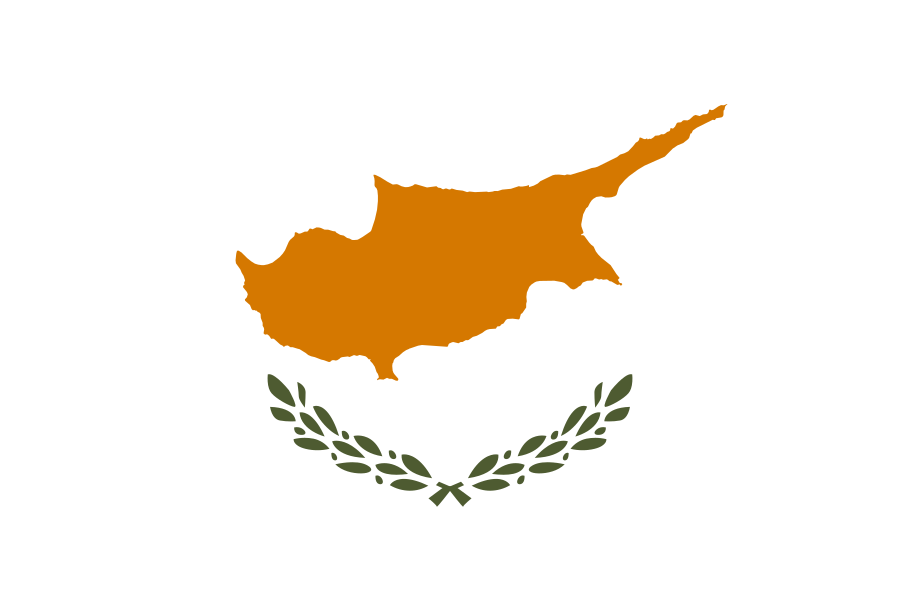 Cyprus (Greek: Κύπρος), officially the Republic of Cyprus (Greek: Κυπριακή Δημοκρατία) is an island country in the eastern Mediterranean region of Western Asia. It is the third largest island in terms of area and population in the Mediterranean Sea. It is located south of Turkey, west of Syria, northwest of Lebanon, Israel, the Gaza Strip and northern Egypt, and located to the southeast of Greece. The earliest known human activity on the island dates back to around the 10th millennium BC. Archaeological remains from this period include the well-preserved Stone Age village of Choiroketia, and Cyprus is home to some of the world's oldest water wells. The Mycenaean Greeks settled Cyprus in two waves in the second millennium BC. For its strategic location in the Middle East, Cyprus was subsequently occupied by several major powers, including the empires of the Assyrians, Egyptians and Persians, until Alexander the Great captured the island in 333 BC. The island was later annexed to Ptolemaic Egypt, then the Classical Roman and Byzantine Empire, then Islamic rule for a short period, the French Lusignan dynasty and the Republic of Venice, followed by more than three centuries of Ottoman rule between 1571 and 1878 (officially until 1914). The United Kingdom was administered on the basis of the Cyprus Agreement in 1878 and was formally annexed by the United Kingdom in 1914. While the Turkish Cypriots constituted 18% of the population, the partition of Cyprus and the creation of a Turkish state in the north became a goal of the Turkish Cypriots and Turkey in the 1950s. Turkish leaders called for the incorporation of Cyprus into Turkey as they considered Cyprus an "extension of Anatolia". Whereas since the 19th century, the majority of the population are Greek Cypriots and their Orthodox Church has supported union with Greece, which became Greek national policy in the 1950s. After a Cypriot emergency in the 1950s, Cyprus was granted independence in 1960. The 1963–64 crisis caused further domestic violence between Greek Cypriots and Turkish Cypriots, displacing over 25,000 Turkish Cypriots and putting an end to Turkish Cypriot representation in the republic. On July 15, 1974, a coup d'état was carried out by the Greek Cypriots and elements of the Greek Military Council in an attempt to annex Cyprus to Greece. This action precipitated the Turkish invasion of Cyprus on 20 July, which led to the occupation of northern Cyprus the following month, after the ceasefire collapsed, and the displacement of more than 150,000 Greek Cypriots and 50,000 Turkish Cypriots. A separate Turkish Cypriot state in the north was created by a single proclamation in 1983; has condemned