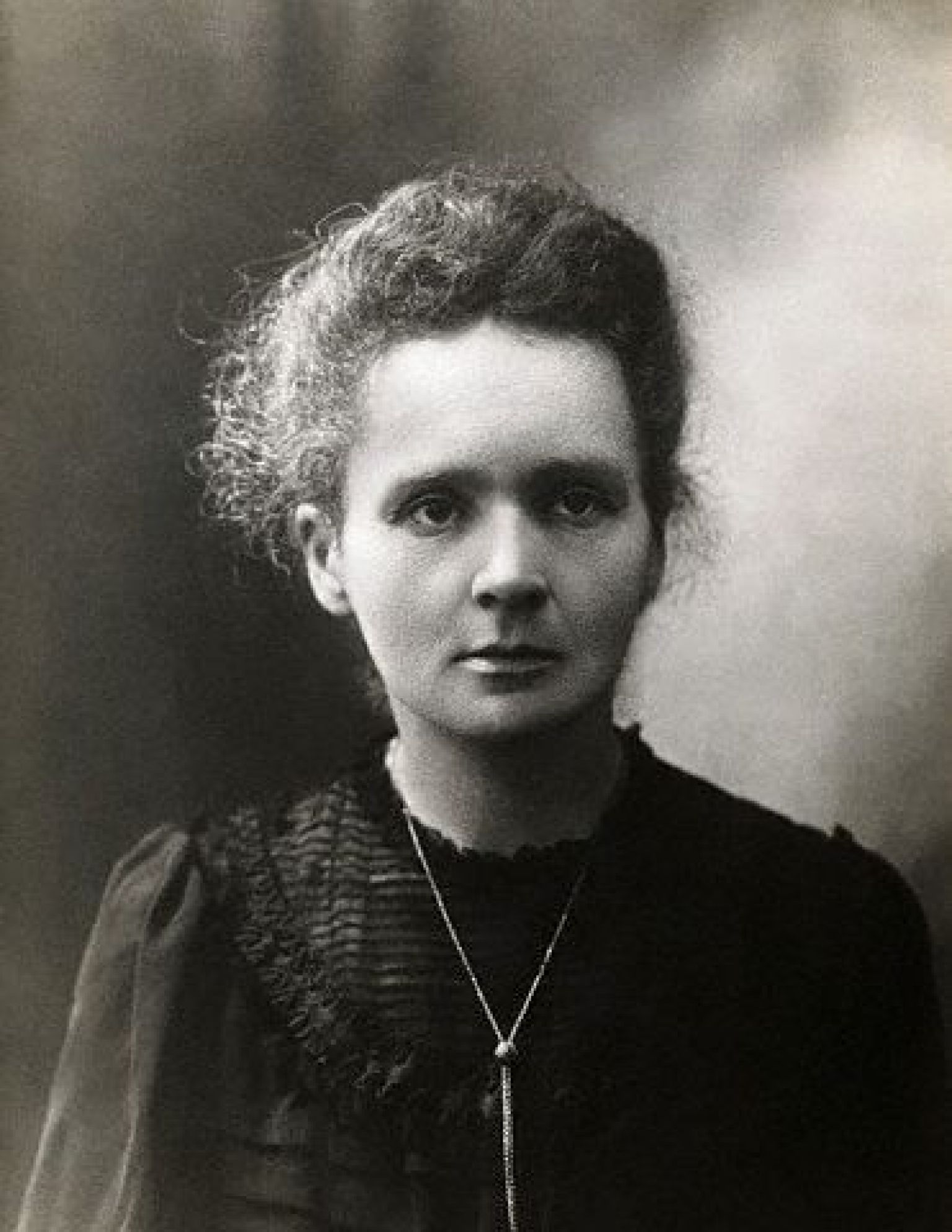 Marie Skłodowska-Curie (November 7, 1867 – July 4, 1934) was a Polish-born physicist and chemist who later acquired French citizenship. She was known for her precedence and her research in the field of radioactive decay. She is the first woman to win the Nobel Prize and the only one to win twice and in two different fields (once in physics and once in chemistry), and she is the first woman to hold the rank of professor at the University of Paris. She and her husband, Pierre Curie, discovered the elements polonium and radium, and they shared the Nobel Prize in Physics, and she was awarded the Nobel Prize in Chemistry in 1911 alone. Marie Curie was born Maria Skłodowska in Warsaw (then Vistula, as Poland was under the Russian Empire) and lived there until she was 24. In 1891, she joined her older sister Bronisława (in Polish), who traveled to Paris to study. Among her achievements is the development of a theory of radioactivity (to which the term "radioactivity" is attributed). She also devised techniques for separating radioactive isotopes, discovered two chemical elements, polonium and radium, and under her supervision conducted the first studies to treat tumors using radioactive isotopes. I also established two Curie Institutes in Paris and in Warsaw. During World War I, the first military radiological centers were established. Despite obtaining French citizenship, Marie Skłodowska-Curie did not lose her sense of Polish identity. She taught her daughters the Polish language, and took them on visits to Poland. She also named the first chemical element she discovered polonium, which she isolated for the first time in 1898, after her country of origin. During World War I she became a member of the Free Poland Organization. She also founded an institute dedicated to radium therapy in Warsaw in 1932 (currently called the Maria Skłodowska-Curie Oncology Institute), which was headed by her sister, Dr. Bronوافsław. Marie Curie died in 1934 of aplastic anemia, which she developed as a result of years of exposure to radiation.

Born in Warsaw, Poland on November 7, 1867, Maria Skłodowska was the youngest of five children of well-known teachers Bronislava and Wladyslaw Skłodowski. Her paternal grandfather, Josef Skodowski was a teacher in Lublin, and one of his students was the Polish writer Boleslaw Bruce, her father Wladyslaw Skłodowski was a mathematics and physics teacher and director of two boys' gyms in Warsaw, and her mother, Bronislava Skłodowski -