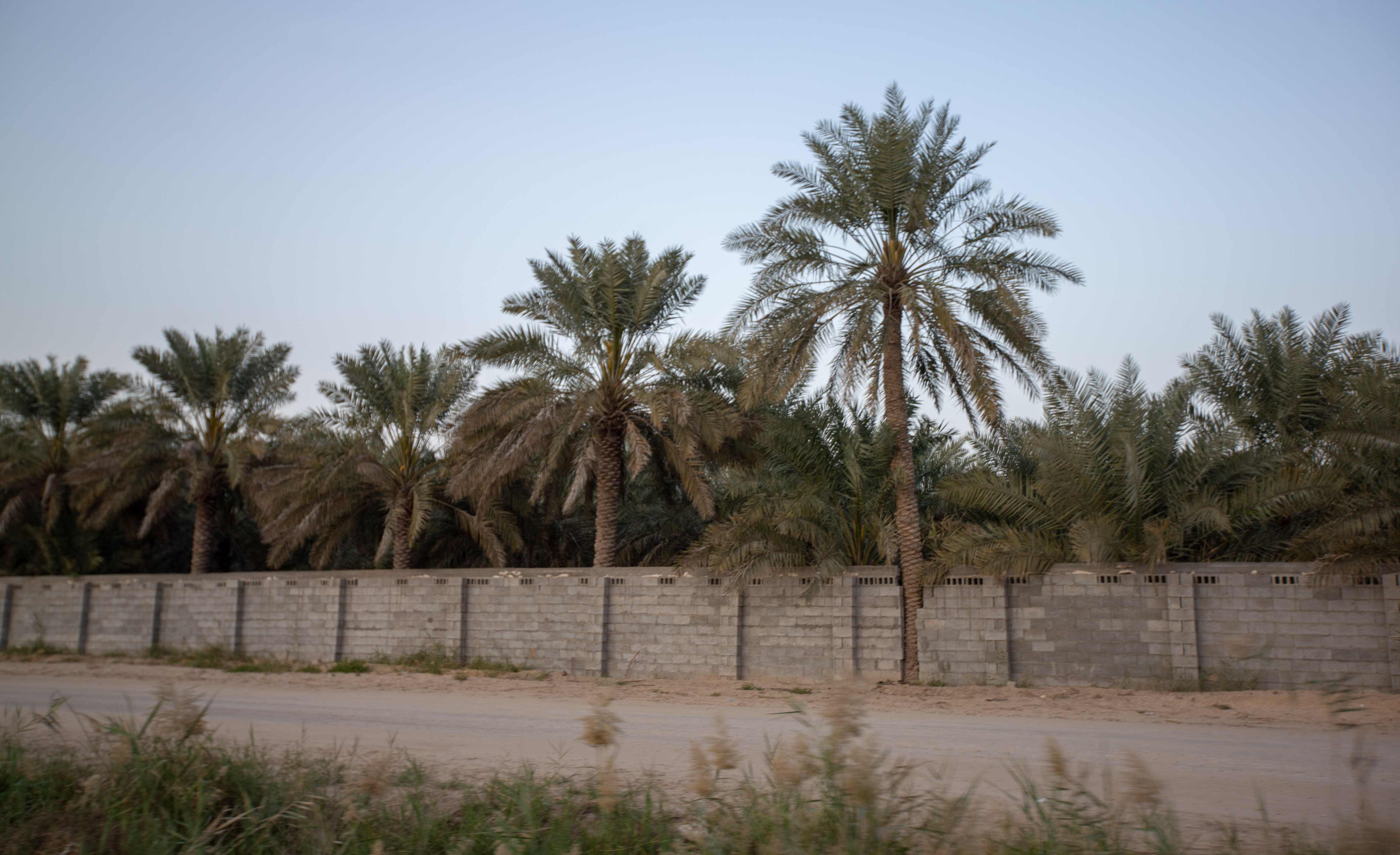 Al-Ahsa (local pronunciation: Al-Hasa); It is a Saudi governorate located in the Eastern Province, 328 km from the capital, Riyadh. Its area is 379,000 km², which is equivalent to 20% of the territory of the Kingdom of Saudi Arabia. The Empty Quarter desert covers about three quarters of the governorate, while the populated area and activities represent 18% of its total area. It is represented in the cities of Hofuf and Al Mubarraz, which are among the ten largest cities at the level of The Kingdom, in addition to four major cities and 22 villages. According to the statistics of 2017, Al-Ahsa topped the governorates of the Eastern Province in population with about 1,041,863 people. Al-Ahsa represents a renewed cultural scene through a history spanning more than 6000 years, due to the abundance of its water and the fertility of its lands, and its oldest inhabitants are the Canaanites who inhabited the region since 3000 BC, Among their descendants are the Phoenician giants, who were famous for their irrigation and agriculture, which suits the conditions of the region. The Chaldeans followed them in the seventh century BC when they were displaced from the land of Babylon in the year 694 BC, and they founded the city of Al-Jarha - Al-Jar`a. In Al-Ahsa Governorate, the largest oil field in the world, with a width of 280 by 30 km, is located to the east of the city of Hofuf and the Al-Ahsa Oasis. The field produces more than five million barrels (800,000 m3) of oil per day, which is equivalent to 6.25% of global production. Thanks to this, the size of Al-Ahsa's contribution to the Kingdom's GDP is estimated at about 378 billion riyals. The Kingdom [1], which is originally a natural oasis, and is classified as the largest palm oasis in the world. Al-Ahsa has a waterfront on the Arabian Gulf with an area of ​​133 km, and it was in the past one of the richest regions of the Kingdom with groundwater, and the springs, which number between 60 and 70 springs, the oldest of which is Ain Qannas in the city of El-Ayoun and dates back to 4500 BC, but it dried up and the last of them dried up in the year 1996. In June 2018, Al-Ahsa Governorate joined the UNESCO World Heritage List, as a major settlement over the past 500 years, which included palm groves, canals, springs and wells, archaeological areas and a group of urban heritage within its historical settlements. In 2019, Al-Ahsa was chosen as the capital of Arab tourism, In 2020, Al-Ahsa Oasis entered the Guinness Book of Records, as the largest