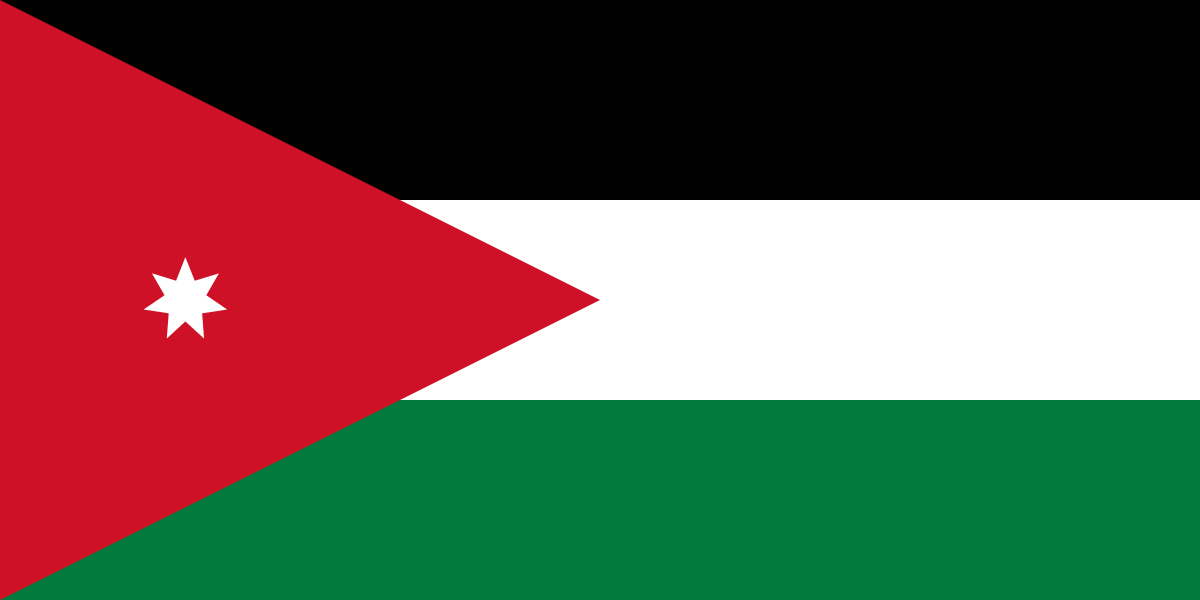 Jordan and officially the Hashemite Kingdom of Jordan is an Arab country in southwest Asia in the middle of the Middle East because it is located in the southern part of the Levant region and the northern part of the Arabian Peninsula. It has common borders with Syria to the north, historical Palestine to the west, Iraq to the east, and bordered to the east and south by the Kingdom of Saudi Arabia, as it overlooks the Gulf of Aqaba in the southwest, as well as the city of Aqaba overlooks the Red Sea, and it is considered the only sea port to Jordan. Jordan was characterized by the Jordan River, which crosses its western borders, and Jordan is considered a country that combines different Arab cultures and dialects, separated by no natural borders from its Arab neighbors other than the Jordan River and the Yarmouk River, which form part of its borders with Palestine and Syria, while the rest of the borders are An extension of the Levant desert in the north and east, the An-Nufud desert in the south, and Wadi Araba to the southwest.

The terrain in Jordan varies greatly, the most important of which are the mountains (Al-Oljoun Mountains in the northwest) and (Al-Sharahi Mountains in the south). The highest peak is located on Mount Um Al-Dami, 1854 meters, and the lowest point is in the Dead Sea, which is considered the lowest point in the world. In 1921, Prince Abdullah bin Al-Hussein established the Emirate of Transjordan with the help of Britain, and at that time it was subject to Mandatory Palestine.

The system of government in Jordan is a constitutional monarchy with a representative government. The King exercises his executive power through the Prime Minister and the Council of Ministers, which at the same time, is responsible to the House of Representatives (elected) and the House of Notables (appointed by the King), which constitute the legislative power of the state. Also, the judiciary is independent.