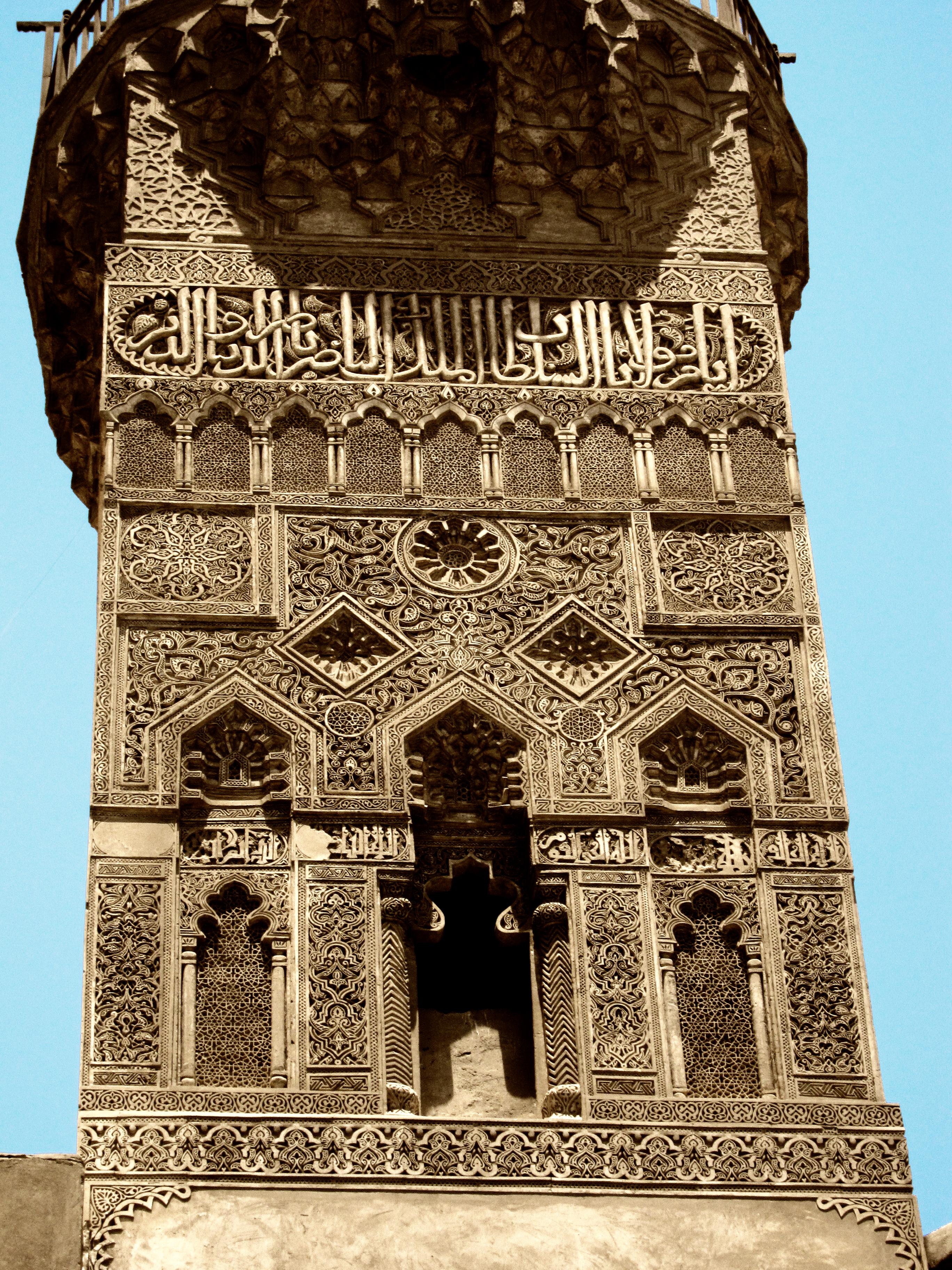 The Mamluk Burji state, or the Circassian (or Circassian) Mamluk state, is the second branch of the Mamluk state in Egypt, which began after the Mamluk Bahri state after the Sultanate of Al-Zahir Barquq, the first sultans of the Borji state in Egypt, which lasted from 1381 until the Ottoman Turks invaded and occupied Egypt in 1517 The rebellions of the Levant and the frequent raids of the Arabs and their attacks on the Egyptian villages and consequently the destruction of the agricultural structure in Egypt and the conflicts between the two orders weakened the state. The last of the towering sultans was the epic Sultan Al-Ashraf Tuman Bey.

It was characterized by the tower state because its mamluks used to inhabit the towers of the mountain castle, but there is another opinion that says that the towers of the castle were for the guard, not for housing, and that they were related to the Circassian “Burj” tribe, which is said that Sultan Al-Mansur Qalawun, who was from the marine Mamluks, was originally from it. And it is called Circassian or Circassian because its Mamluks were Circassians, residents of the southern highlands in the country of the Kabjak, which is an area between the Black Sea and the Caspian Sea. At the time of the raids and wars, a number of them were captured, and Sultan Qalawun bought large numbers of them and settled them in the Citadel of the Mountain in order to keep them away from the Turkish Mamluks (Turkish, meaning Sunnis, not Turkish Turks), and he held positions for a number of them, such as “Al-Silhadari” (arms-holder) and “Al-Jaqqadari” (Responsible for the sultan’s subduing), “Al-Jashankiriyah” (Duke that eats the sultan) and “Al-Ushaqiah” (the official in charge of the Sultan’s ride to the fortress for fun and sports). The use of “Borgiya” is more correct than “Circassian”, because on the one hand the Circassian term refers to a race that is not a political system, and on the other hand, there are sultans of Circassian origin who ruled during the period of the Mamluk Bahri state.

Sultans of the state

The rule of the tower state was twenty-five sultan, including the Abbasid Caliph Al-Qahiri “Al-Musna’ Allah Al-Abbas” and “Qansuh five hundred” who ruled only Tiam. The era of the Al-Burji Mamluk state was distinguished by the assumption of a large number of children to the Sultanate, and the youngest of them was Shihab Al-Din Abu Al-Saadat, who was less than two years old. The period during which the children sat on the throne is called “the period of the rule of the guardians”, and I am also distinguished by the occurrence of many rebellions in the Levant, which remained dependent on Egypt and the Mamluk state, and their outcome was the draining of Egypt and the weakening of the Mamluk state and bringing it to its end after the Ottomans took over by betrayals and conspiracies Levant in 1516 and Egypt itself a year later. The sultans of the tower state, in the face of a year, did not have absolute influence, so they were subjected to dislocation, and the Mamluks would rebel against them from time to time, besieging the castle and threatening the sultan until a few hours later he was forced to run