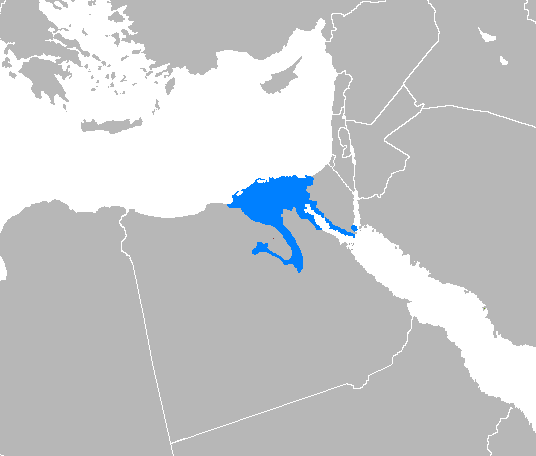 The modern Egyptian language, or Egyptian, is the language that Egyptians speak in Egypt. Its history began in the Nile Delta around its urban country, such as Cairo and Alexandria. Today, the Egyptian language is the dominant language in Egypt, and it consists of dialects such as Egyptian Cairo, Beheiry or Egyptian Delta. In southern Egypt, people speak Upper Egyptian, which is a language itself that is recognized in the world by the language code of the International Organization for Standardization (ISO 639-3), which is AEC. Some of the people of Lower Egypt and Cairo find it difficult to understand some of the words of the Upper Egyptian. Al-Masry is a language that has not had its share of writing, but it is the language of all Egyptian songs, films and series, and hours of writing in novels, most plays, poems and idioms, as well as in magazines, caricatures and advertisements, and some granils, and finally in books written in the modern Egyptian language . Most of the written media and television news methods remain in Classical Arabic after its development and modification. Now, there are a few channels that use “Al-Masry” instead of “Al-Araby in the news, such as the “OTV” channel. Al-Masry used to write the slogans of the dissolved National Democratic Party. The modern Egyptian language is the mother tongue of 76 million Egyptians, and it is in fact an independent language of “Hamitic” (African) origin. I learned a lot of vocabulary from the Arabic language, as well as from other languages ​​such as Coptic (the language of the Egyptians before the Arabs ruled Egypt), Turkish, English and French. The modern Egyptian language is spoken by more than 76 million people in Egypt and is well understood by residents of the countries around Egypt due to the spread of Egyptian series, films and songs. Al-Masry is a language that has dialects, and one of the largest dialects is Al-Buhairi and Saidi, and each of them can be divided into other sub-dialects, and there are efforts in order for the Egyptian to have a dictionary. Like Farsi and others, the Egyptian language is written in Arabic Alphabet and Phraco most of the time, but there are also calls from time to time to write it in Latin or Coptic letters. The modern Egyptian language is full of words from the ancient Egyptian and Coptic languages. Most of the names of cities and villages in Egypt are now taken from the ancient Egyptian and Coptic names. Among the ancient Egyptian and Coptic words, there are more than 5,000 words that Egyptians use in their current language, such as: “Adini”, which comes from t (edi) + ne (me), and anbu drink, icon picture, okra (a type of vegetable), pataw live