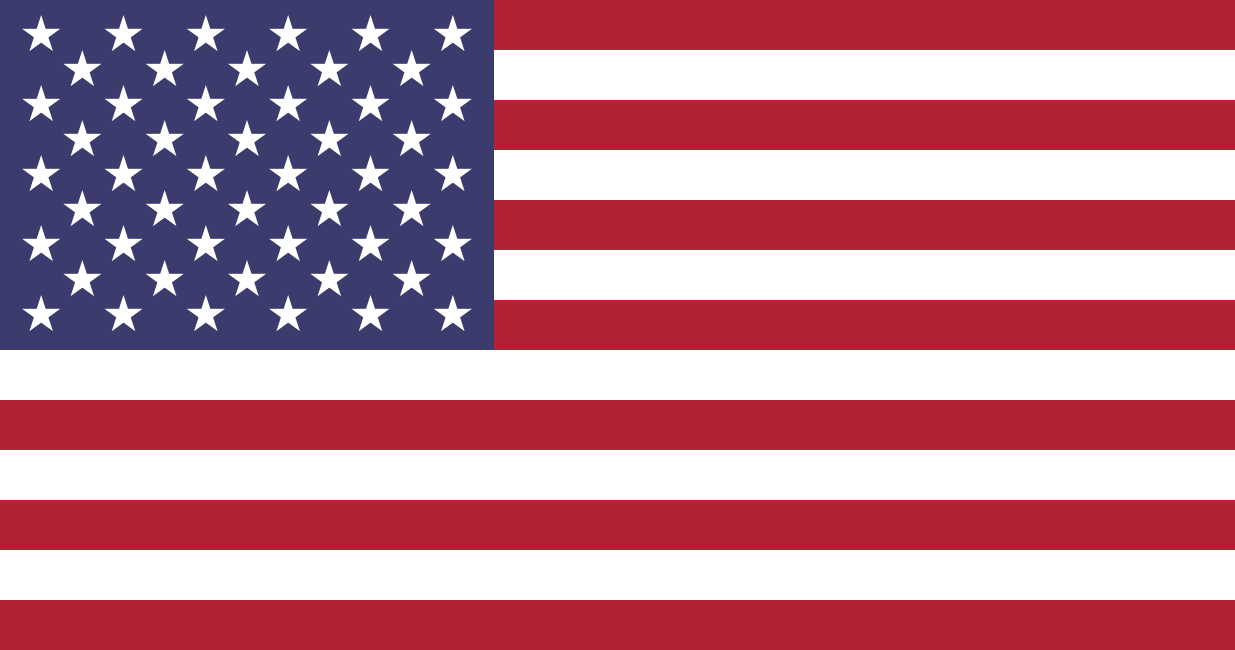 America is a state and a federal constitutional republic (federal) in North America consisting of fifty states. America is located between the Pacific and Atlantic oceans, bordered by Canada to the north and Mexico to the south. The state of Alaska is in the northwest of the continent, bordered by Canada to the east and Russia to the west across the Bering Strait. The state of Hawaii is an archipelago in the middle of the Pacific Ocean. America owns lands and islands scattered around the Caribbean Sea and the Pacific Ocean. The United States of America is the most powerful country that appeared in modern history militarily, economically and scientifically. In America, the greatest discoveries and inventions that humanity enjoys today appeared or developed, such as electric lights, cars, airplanes, telephones, television, air conditioning, personal computers, medicines, medical machines, electronics, the Internet, and many other things that are uncountable, and America is the largest country. In the world, its citizens have been awarded Nobel Prizes in various branches and fields.

Native Americans, including the Alaskan Natives, are believed to have migrated from Asia to the territory of the United States about 40,000 and 12,000 years ago. When the Europeans arrived in the Americas, millions of Native Americans died from epidemics of imported diseases such as smallpox. America remained an independent country with the declaration of independence on July 4, 1776 and the annexation of the Republic of Texas in 1845 and America's victory in the Mexican-American War during which Mexico ceded California and a large part of Southwest America The Spanish-American War and World War I confirmed America's position as a global military power

Before the discovery of America, there were indigenous peoples who immigrated from Asia and formed their own cultures. 338,539,000, including 11.2 million illegal immigrants. Native Americans are the peoples who inhabited North America and South America before Christopher Columbus arrived there. One of the largest Native American peoples was the Apache people Today, America is the third country in the world in terms of population.