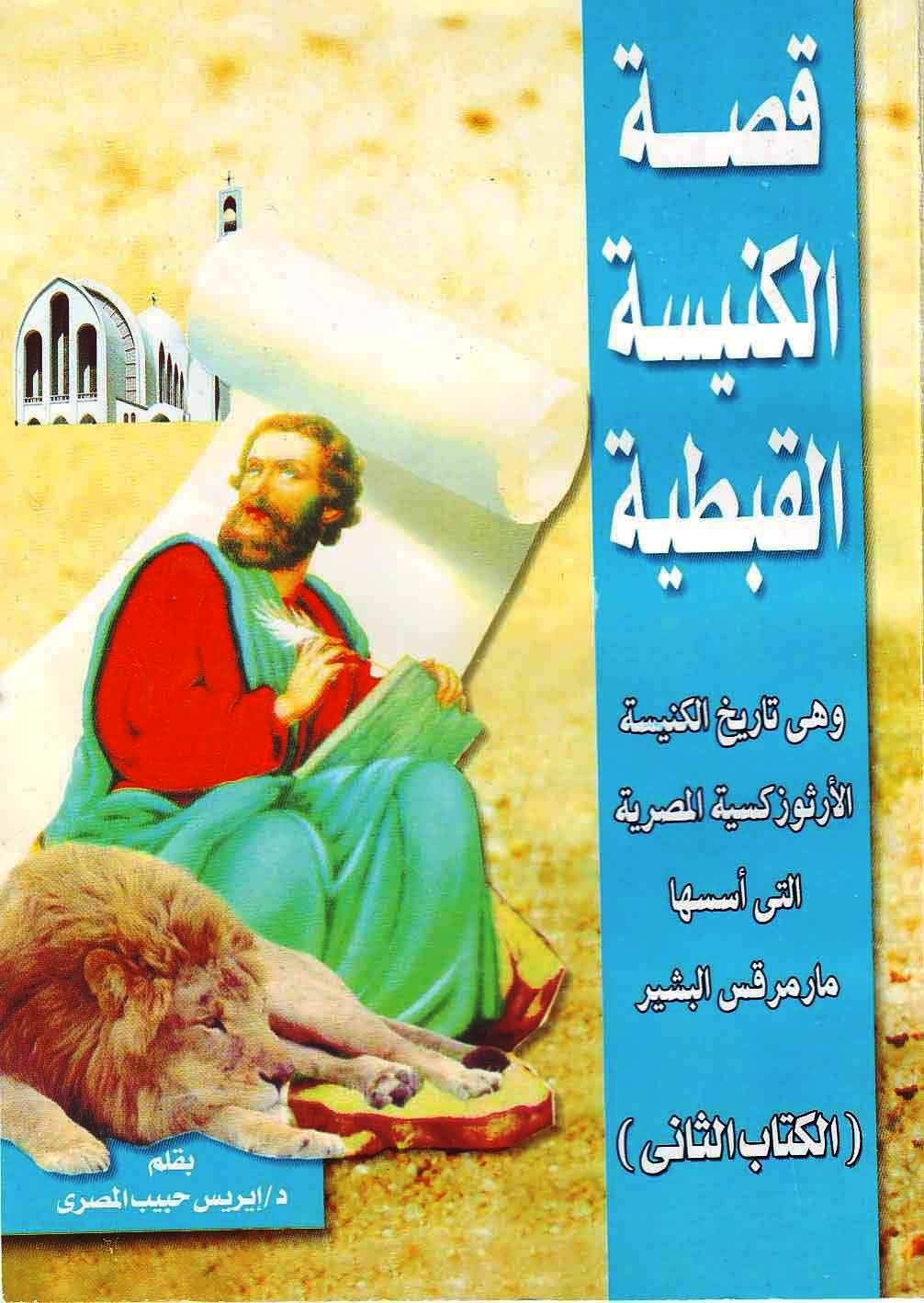 Iris Habib al-Masry, nicknamed the Mother of Church History (May 1910 - July 1994), is the most prominent Egyptian Coptic historian in the modern era, her topics related to the history of Christianity in Egypt. I was born into a Coptic family. Her father, Habeeb Al-Masry, was the deputy of the General Council of the Coptic Orthodox Church. Religious tone and religious fervor dominate her style and dealing with history, like priests and Western historians in the Middle Ages, thus losing her balance and academic impartiality. Professor of Egyptian Church History at the Institute of Coptic Studies. The story of the Coptic Church (History of the Coptic Orthodox Church) was written in nine volumes from the year 1948 The seventh volume was published during the reign of Pope Kyrollos VI (1959 - 1971). The ninth volume was published during the reign of Pope Shenouda the third, Pope of Alexandria The story of the Coptic Church was written in the English language in two volumes, which was published in 1975 by the Middle East Council of Churches

The great Egyptian historian, Iris Habib Al-Masry (1910-1994) considers a wonderful model for Egyptian women in general, and Coptic women in particular. Our great historian was born on May 10, 1910, into a wealthy family; She received her education at the American Girls College, which gave her a great opportunity to master the English language; In her youth, she was also introduced to the great scholar, Professor Yessi Abdel-Masih (1898-1959), who was fluent in the Coptic language, reading and writing, by virtue of his work as a librarian of the Coptic Museum. After graduating from the College of Girls, the Ministry of Education sent her on a mission to London to study psychology and child education for a period of three years. After obtaining the diploma, she returned to Egypt and worked as a teacher at the Institute of Education affiliated to the Ministry of Education; She participated in the founding of the “Coptic Women’s Association for Child Education.” In 1953, she received an opportunity for another mission to study Coptic sciences at the University of Dropsey, at the hands of an American professor named “Keros Gordon”; She has given a series of lectures on Egypt and the Coptic Church