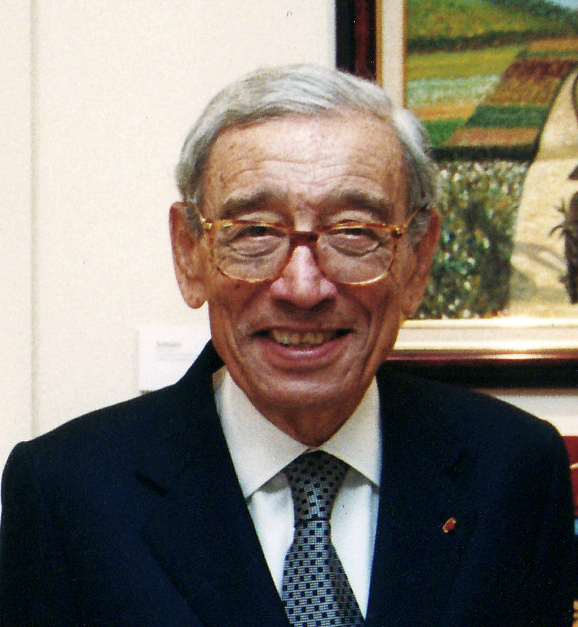 Boutros Boutros Ghaly (November 14, 1922 - February 16, 2016) was an Egyptian diplomat. He was the sixth Secretary-General of the United Nations 1992-1996 before Kofi Annan, and he is the grandson of Boutros Nowruz Ghali, Prime Minister of Egypt at the beginning of the twentieth century and was the head of the Egyptian Organization for Human Rights. Boutros Boutros-Ghali graduated from Cairo University in 1946 and received a doctorate in international law from the University of Paris and a diploma in international relations from the Institute of Political Studies in Paris. And he is from a Christian family.

The Boutros Ghali family obtained great positions in Egypt, and the most famous of them is Boutros Ghali, who was chief of principals in 1908 and is currently the prime minister) who was assassinated by Ibrahim al-Wardani to issue the death sentence on Falahi Denshway. The family was forbidden to engage in politics during the era of Abdel Nasser Also, Youssef Boutros Ghali, who escaped in England from a 30-year rule in absentia.