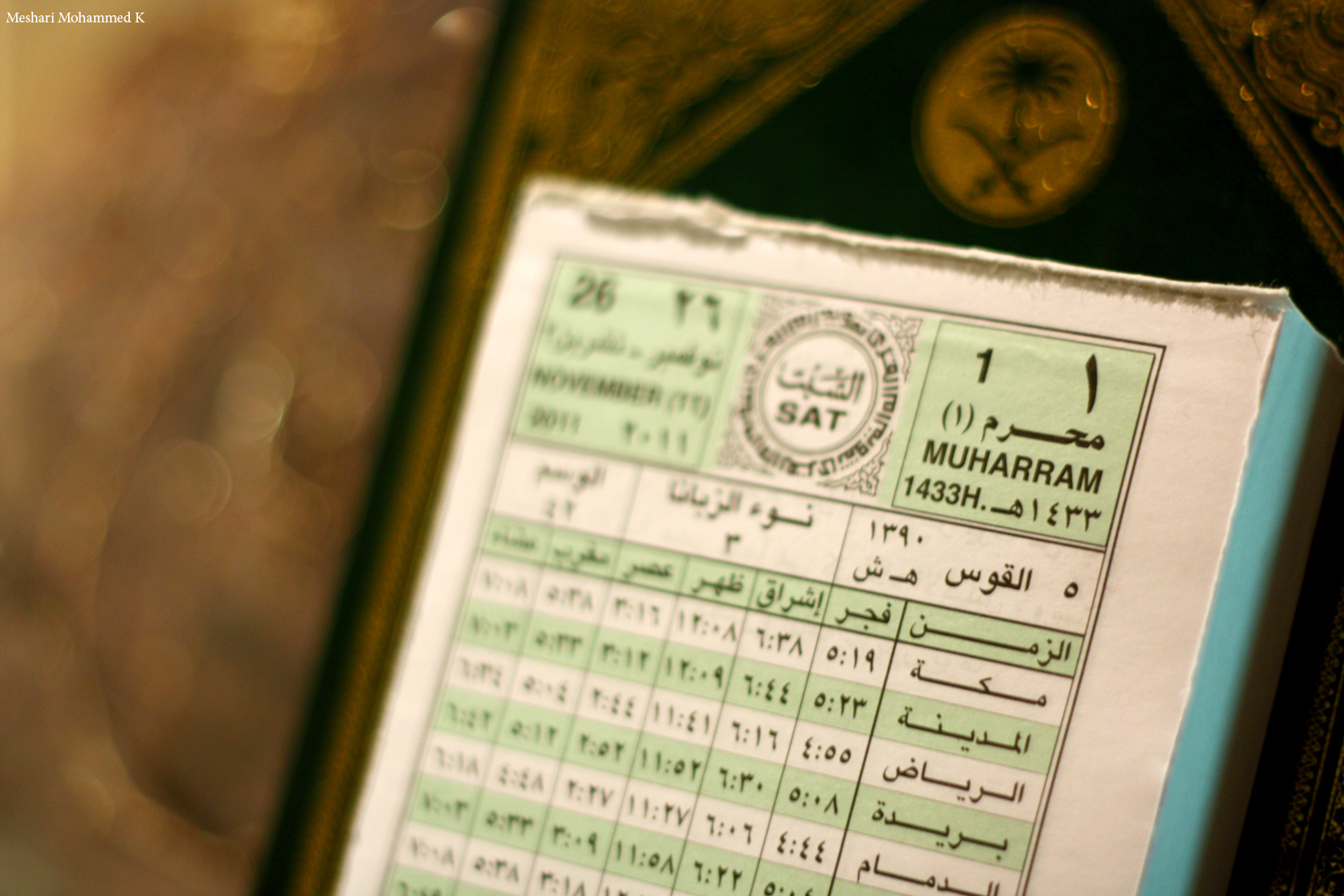 It was called that because the Arabs were going to perform the pilgrimage there.