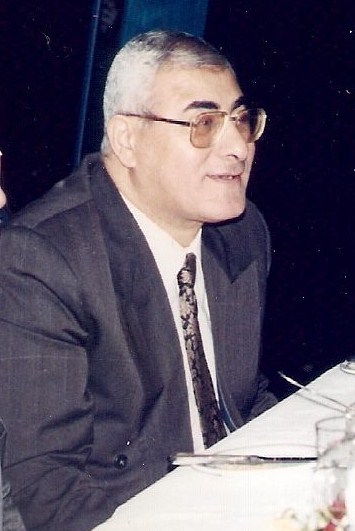 Counselor Adly Mahmoud Mansour, was the President of Egypt from July 3, 2013 to June 7, 2014 after the dismissal of Mohamed Morsi, and the President of the Constitutional Court. He was appointed as a member of the Supreme Constitutional Court in 1992. A temporary president has been appointed for Egypt until presidential elections for the country take place after large popular protests erupted in all of Egypt on June 28 and 30, 2013 and until now, calling for Mohamed Morsi to be removed from the rule of Egypt, as part of the 2012-2013 protests, and the 2012-2013 constitution was suspended. , who had a dispute and assigning the head of the Constitutional Court to head the country.

Adly Mansour was sworn in on Saturday, July 4, 2013, after dismissing Baa, the first democratically elected president of Egypt. And the creation of a constitution for Egypt that governs the term of his presidency from 38 articles