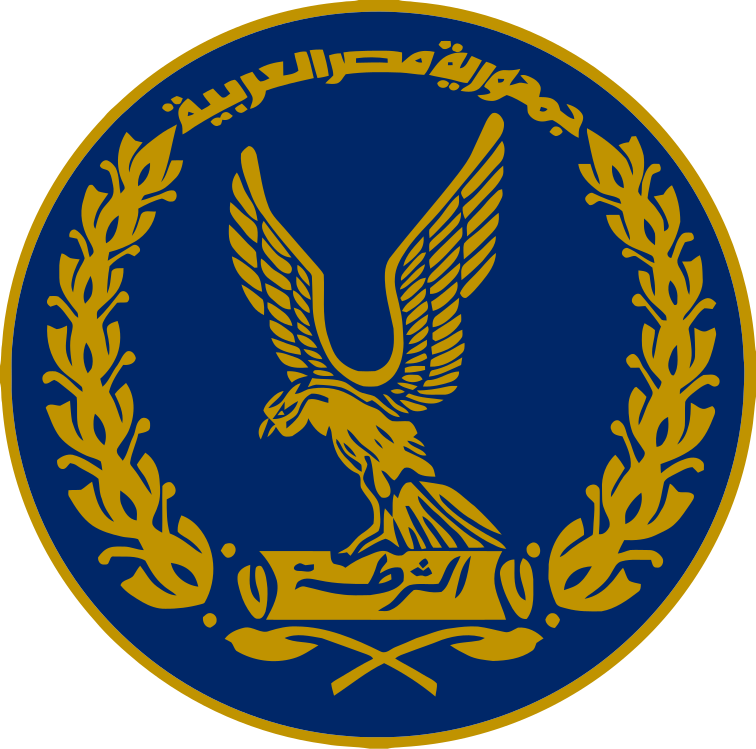 Police Day is a holiday in memory of (the battle of Ismailia in 1952) in which 50 Egyptian policemen were killed and 80 wounded at the hands of the British occupation on January 25, 1952, after the policemen refused to hand over their weapons and evacuate the governorate building to the British occupation who were besieging the building with tanks. As an official holiday for the first time, by a decision of former Egyptian President Mohamed Hosni Mubarak, as an official holiday for the Egyptian government and public sector, in appreciation of the efforts of the Egyptian policemen in maintaining security, safety and stability of the country and in recognition of their sacrifices, and this was in February 2009. The events of the January 25 revolution began on Police Day 2011, which groups chose Popular opposition as a day of protest against the corruption of the Egyptian police forces, who began to exploit the power to force people to support the government of Mohamed Hosni Mubarak.

President Hosni Mubarak: Police Day every year is an official holiday Archived 2018-12-10 at the Wayback Machine.