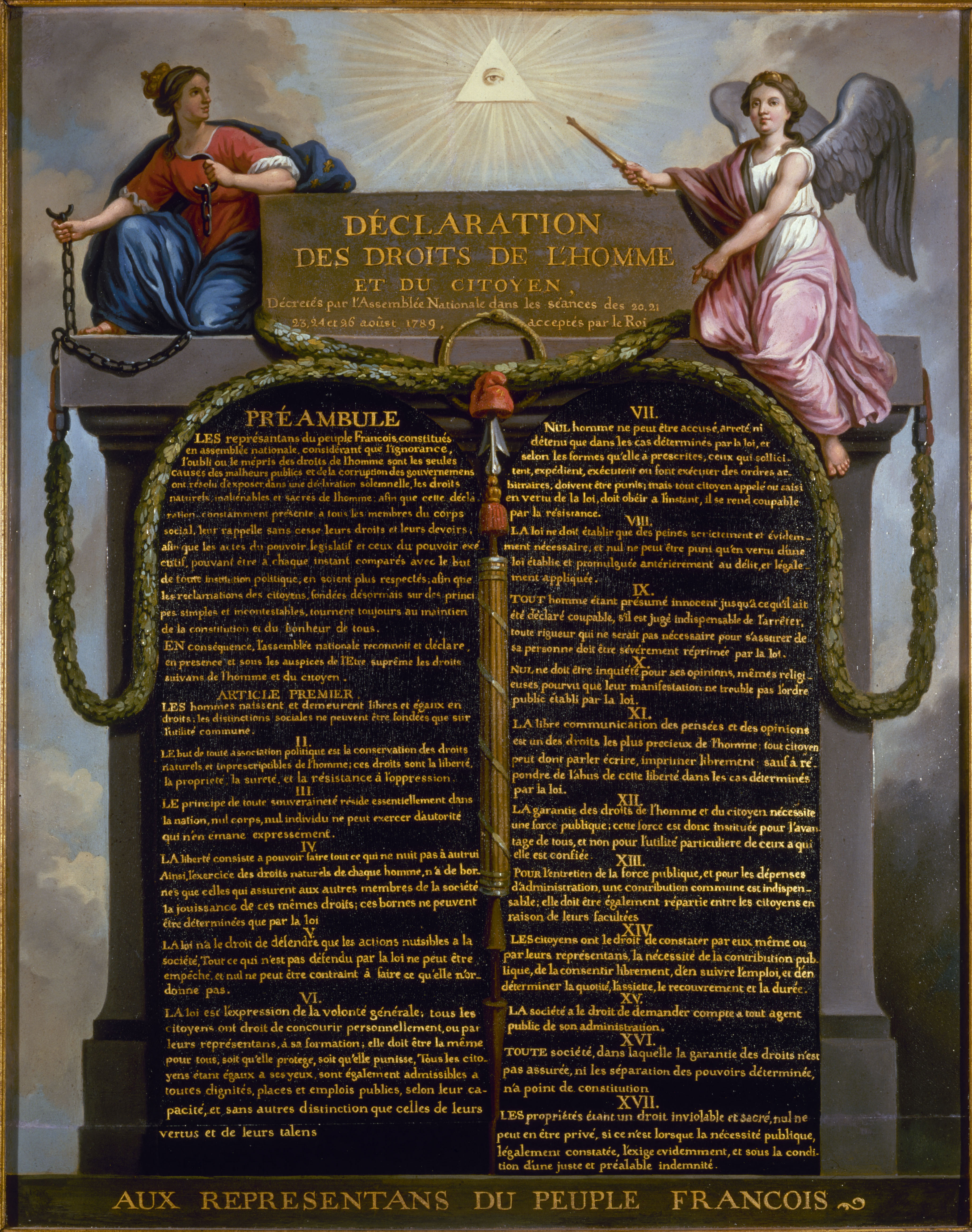 Liberalism (English: Liberalism; French: Libréralisme) The word derives from liber, a Latin word meaning "free". Liberalism is an intellectual, political and economic doctrine. Liberalism is applied according to the morals and conditions of society and the country that applies it, but it is based on one foundation, the most important of which is that one is free to do what he wants as long as he does not harm or harm anyone else, and it is not within the right of the state, nor any religious group, nor any other party that interferes in his life Personal under any pretext. Political liberalism in its general sense is that everyone in society is free and has the right to join any party or group as long as it is legitimate and does not threaten society. Civil society and supports the democratic system and elections to obtain power and its circulation. Liberalism also claims that everyone is free to follow the religion or sect they want, and this is considered a person's personal freedom, and religion is not supposed to be used in politics and for political purposes. Liberalism respects freedom, dignity and human rights, and considers that human rights have no limits except the rights of the other human being.

Liberalism is based on the fact that everyone is free in his thoughts and beliefs and respect for human dignity, and that he has the right to live a good and respectful life, and that all people are equal before the law and are supposed to be equal in opportunities as well, regardless of religion, race or ideas. Liberalism believes that the people must choose everything in the state freely and without interference or threat from the state, party, group, or anyone. This is the best way for people to express themselves and get rid of corruption. And that the state is supposed to monitor and protect the freedoms of citizens with its awareness and separates its authority (legislative, judicial and executive). Liberalism does not sanctify any of its thinkers, nor does it follow its ideas at length. Liberalism is renewed with time, and everyone can criticize the official ideas and beliefs of the state - by the government, I mean - and he can invent a new way or come up with a new idea that he has every right to present and express as he is. He is capable of over people without any prohibition, and the one who judges the idea of ​​death or life is the ability of his idea to persuade without intimidation or terrorism. Liberalism guarantees that the people can always replace, change and develop any law if a group or part of people complains that they do not have equal rights for others, are not just and do not achieve equality between all people, including those in power. Liberalism also guarantees in a certain way the peaceful transfer of power and prevents tyranny, whether tyrannical