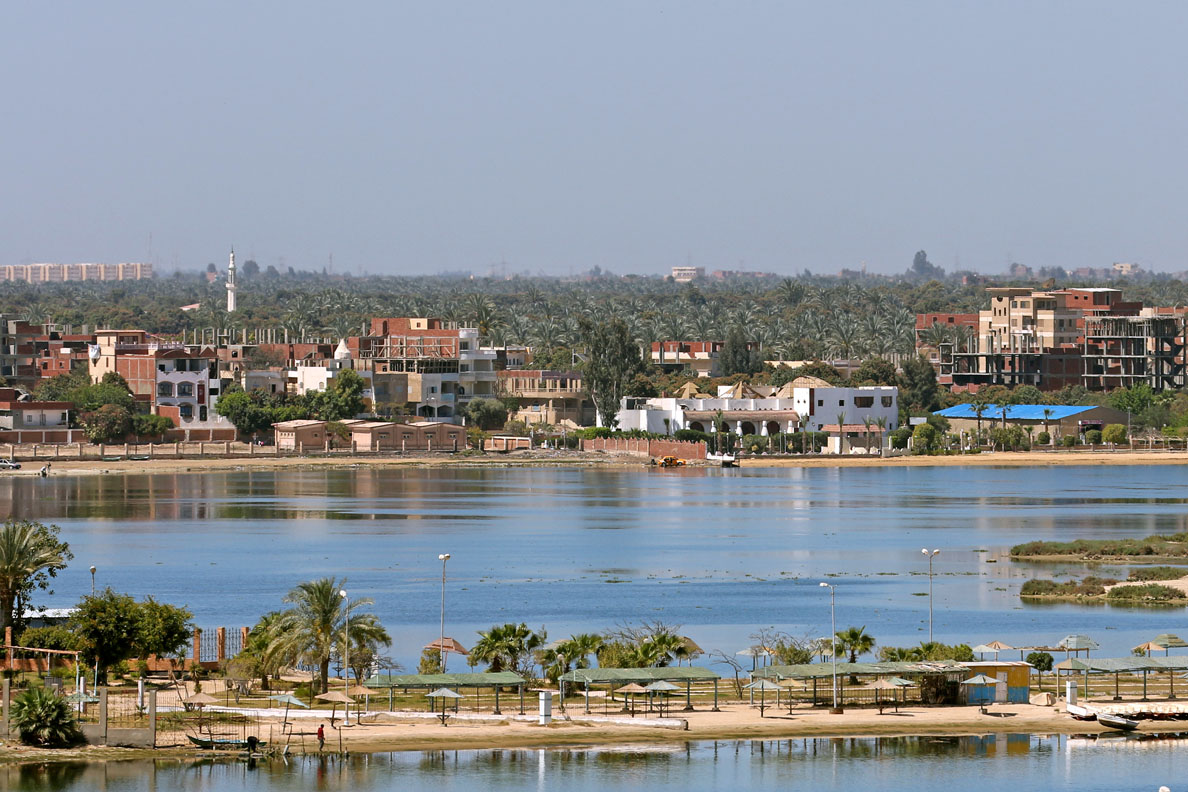 Ismailia is located on the eastern border of the Arab Republic of Egypt in the middle of the Suez Canal..It is bordered to the east by the Sinai and the Suez Canal, which penetrates Lake Timsah and the Bitter Lakes..and to the west is the eastern border of the delta along the Damietta branch..and to the south is the road between Suez and Cairo - it is also bordered to the north by Port Said and Lake Manzala. The city of Ismailia is 110 km away from Cairo Airport. The total area of ​​the governorate is 5066 km2 distributed over the governorate centers. The area of ​​the city of Ismailia alone is 1323.5 km² and the population of the governorate is about 1,300,000 people, and the city of Ismailia is 471,000. Ismailia was formally established during the reign of Said Pasha, when the foundation stone (the city of Al-Temsah) was laid on “April 27, 1862” and was named by that name because it was located north of Lake Timsah. On the fourth of March 1863, a large ceremony was held by the French Canal Company. The city was named Ismailia after the Khedive Ismail, the ruler of Egypt at that time. The legendary opening ceremony of the Suez Canal on the eighteenth of November 1869 was attended by a large number of kings and heads of the world. Is the actual launch of Ismailia in the modern era. In January 1960, Law No. 24 of 1960 was issued establishing the Ismailia Governorate The governorate includes part of the Sinai Peninsula (from 1979) with a depth of 30 km east of the canal and a length of about 80 km.