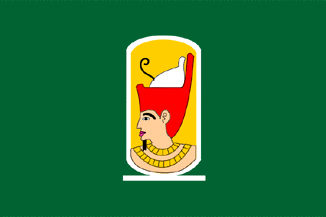 Sohag Governorate is a governorate covering an area of ​​1540 km2 in Upper Egypt between Assiut Governorate and Qena Governorate, its capital is the city of Sohag. Its mandate was in the year 1833, and it was with Assiut that it would be the Directorate of Nos Awal tribal, and its capital was Girga. Its principality remained, and its capital was Sohag in 1859. Sohag governorate is famous for its cultivation of reeds and onions. They are irrigated by two canals, one in the east and one in the west of the Nile, and they come out of the Nile in front of the Nag Hammadi Barrage. Its large cities include Akhmim, Balina and Tahta. From months to the birth of Rifaa Tahtawy.