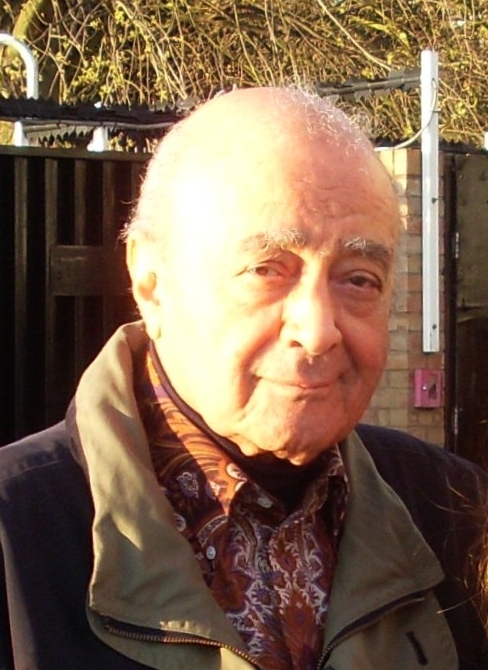 Mohamed Abdel Moneim Al Fayed (January 27, 1933) is an Egyptian billionaire and businessman, born in Alexandria, owner of the famous Harrods department store in London, Britain. Remains Abu Dodi Al-Fayed and Camellia Al-Fayed. He was married to Samira Khashoggi, the writer and sister of the well-known Saudi businessman and arms dealer, Adnan Khashoggi, and he has 6 sons, the most famous of whom are Dodi and Naji.