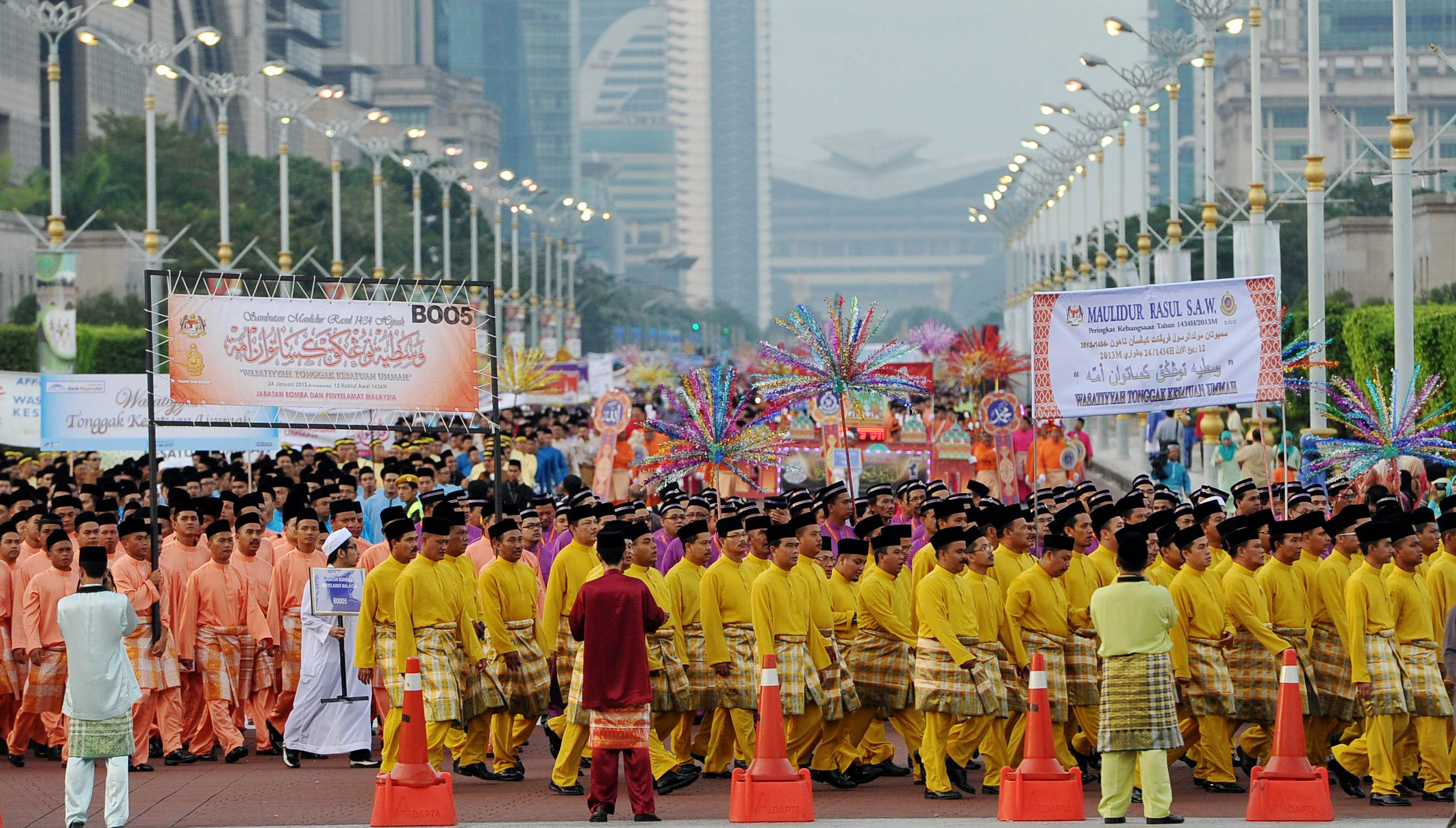 The Prophet’s birthday or the birth of the Messenger is the day on which the Messenger of Islam, Muhammad bin Abdullah, was born, which was on the 12th of Rabi’ al-Awwal according to the Sunni opinion, or the 17th of Rabi’ al-Awwal according to the Shiite opinion. Muslims celebrate it every year in some Islamic countries, some consider it a feast and some say that they are happy with the birth of their Prophet, the Messenger of God Muhammad bin Abdullah. In the form of assemblies, in which poems of praise of the Prophet are sung, and sweets are served, and they can be in the form of large celebrations in which decorations are hung in the streets. Many countries in the world consider this occasion an official holiday, such as: Palestine, Iraq, Algeria, Morocco, Sudan, Syria, Egypt, Libya, Jordan, Tunisia, UAE, Kuwait, Sultanate of Oman and Yemen.