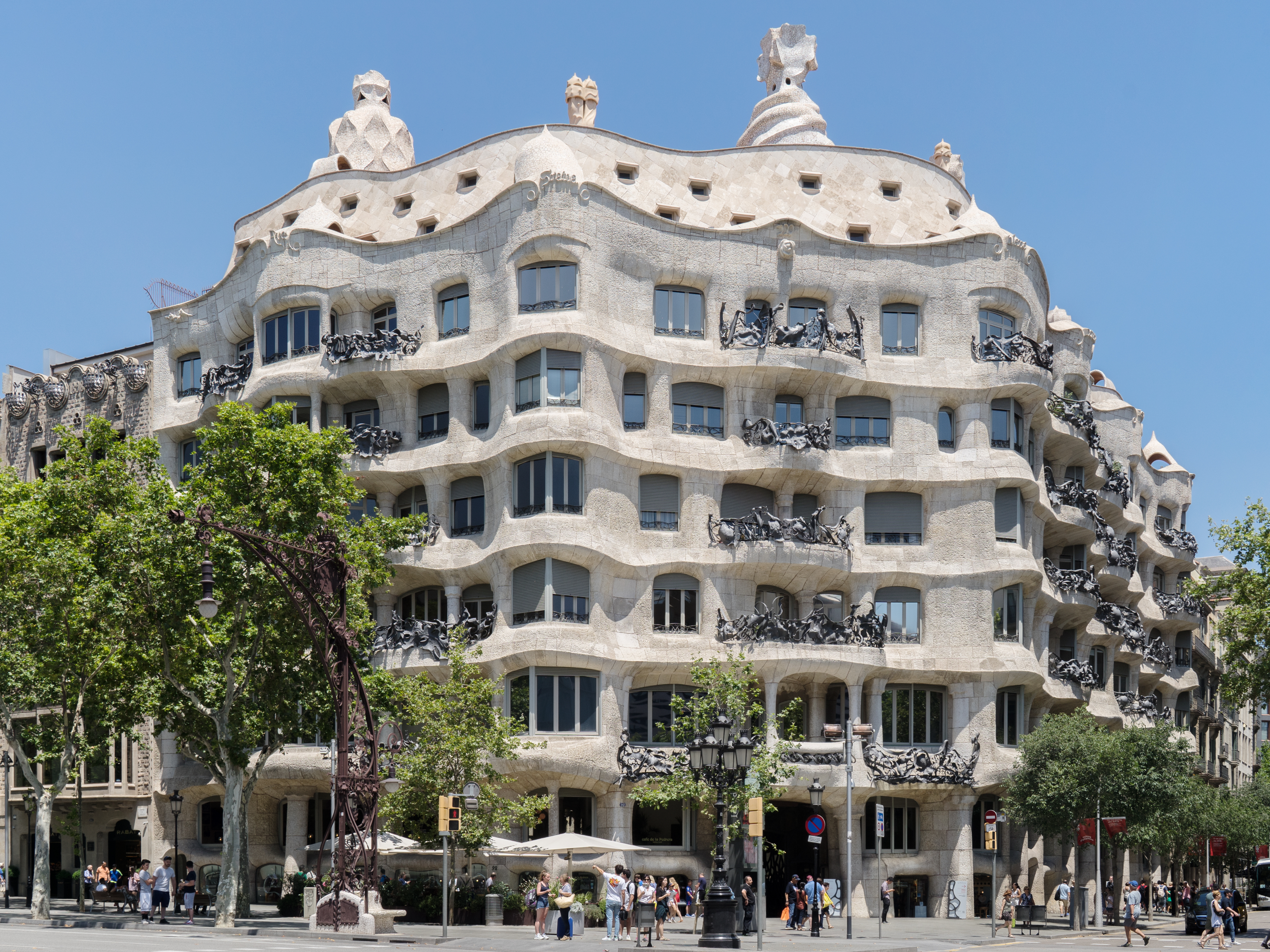 Barcelona (pronounced in central Catalan, [bərsəˈlonə]) is a city and metropolis on the Mediterranean coast of the Iberian Peninsula. It is the capital of Catalonia, as well as the Barcelonès region and the province of Barcelona, ​​and the second most populous and economically important city in the Iberian Peninsula, after Madrid. The municipality grows on a plain between the Litoral mountain range, the Mediterranean Sea, the Besòs river and the Montjuïc mountain. The city is home to the most important institutions of self-government of the Generalitat de Catalunya: the Parliament of Catalonia, the President and the Government of the Generalitat. Due to the fact that it was the capital of the County of Barcelona, ​​it is often nicknamed the City of Barcelona. Also, as it has been the most important city in the Principality of Catalonia since medieval times, it often receives the nickname or title of head and house. With a population of 1,602,386 (2014), Barcelona is the most populous city. of Catalonia and the eleventh of the European Union, the second non-capital city after Hamburg. It is the main urban nucleus of the metropolitan region of Barcelona, ​​which brings together 4,774,561 inhabitants, and the metropolitan area of ​​Barcelona, ​​made up of 36 municipalities, with a population of 3,225,058 inhabitants and an area of ​​633 km². A 2005 study by the UN Department of Social and Economic Affairs places Barcelona in 51st place in the ranking of the population with the largest population in the world.

Located on the shores of the Mediterranean Sea, Barcelona sits on a plain formed between the deltas of the mouths of the rivers Llobregat, to the southwest, and Besòs, to the northeast, and bounded on the southeast by the line of coast, and to the northwest by the Collserola mountain range (with the summit of Tibidabo, 516.2 m, as the highest point) that continues parallel to the coastline fitting the city in a very defined perimeter. This mountain range is a barrier that separates the Barcelona plain from the Catalan Prelitoral Depression. In its fall towards the sea, the mountain range has left the presence of seven hills, separated by several faults and drawn by the constant work of the streams and torrents. These are the buttresses of Collserola, separated from this mountain range by a depression that gives rise to two basins: to the northeast is the Horta valley and to the southwest the Sarrià valley. In the middle, joining these various geographical structures, is the Coll dels Penitents (170.4 m), a meeting point for old roads and which still brings together many important roads, such as the Ronda de Dalt, the Sant Cugat del Vallès, Avinguda de Vallcarca and the streets that lead to the Coll and the Carmel. The smallest of all these mounds is the Turó de Modolell (108 m), practically swallowed by the plot of streets. At the top of Plaça Adrià, you can see Carrer Vallmajor, where the monastery of Santa Maria Magdalena is located, which is a bit elevated. To the north, after crossing Carrer de Muntaner and following Carrer Gualves, you will find the Parc o Turó de Monterols (127.3 meters). In this case, the mountainous character is already more evident. The third hill is the Putget or Putxet (182.63 meters), located between Balmes Street and Avenida República Argentina, above the Ronda del Mig. At its foot lies the abyss dug by the Vallcarca stream. The nearby hills are the highest, as they exceed two hundred meters. They form what will be known as the Three Hills Park. From west to east, they are: Creueta del Coll (245.5 m), Carmel (265.6 meters) and La Rovira (261.8 meters). A new stream, that of Horta, closes this mountain range. On the other side is the seventh hill, the Turó de la Peira (138 meters), smaller in size than the previous ones. Next to the coast, dominating the port, rises the mountain of Montjuïc ( 177.72 meters), and Mount Tà