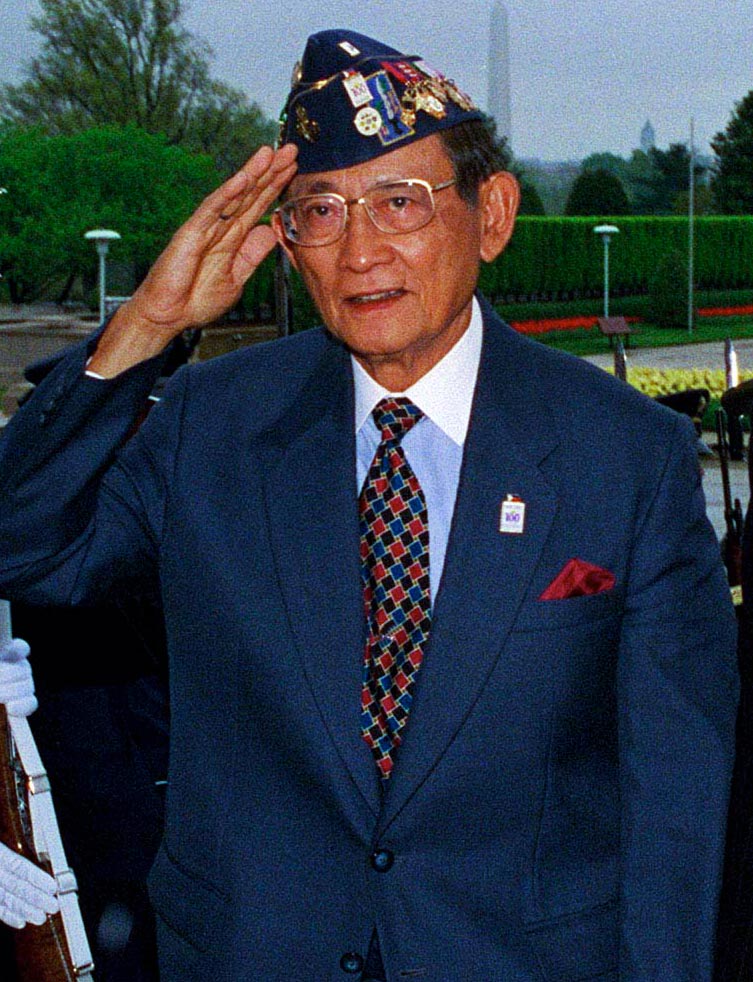 Fidel Valdez Ramos (Lingayén, Philippines, March 18, 1928 - Makati, Philippines, July 31, 2022) was a Filipino military and politician, president of the Philippines between 1992 and 1998, as well as having served as minister of Defense, Chief of Staff of the Armed Forces of the Philippines and Director of the Philippine National Police. He was part of the government of Ferdinand Marcos between 1980 and 1986, but after the 1986 elections, in which the Philippine dictator tried to impose himself through "electoral fraud", Ramos resigned with Juan Ponce Enrile and he returned to participate in the coup d'état that led the "EDSA Revolution", thus deposing the Marcos regime. He later became a notorious ally of Ferdinand Marcos' successor to the presidency, Corazón Aquino, serving as Chief of Staff of the Armed Forces of the Philippines and Minister of Defense, being elected as her successor in 1992 , to become president of the Philippines. His government was characterized by notable economic and technological growth, as well as a progressive process of political, legal and institutional reorganization in the Philippines, accompanied by several projects and programs in the fields of construction, education and social. However, he was not without controversy, with decisions such as his support for the death penalty or his attempt to negotiate with the paramilitary group Nou Exèrcit del Poble. Equally notorious were the Clark Centennial Expo scandal and the PEA-Amari scandal. On the other hand, the Agrarian Reform, as well as many attempts at economic incentive served to increase the Philippine economic position. Likewise, he had to avoid the Asian financial crisis of 1997, as well as carry out the celebration for the centenary of the independence of the Philippines.

A career officer in the Philippine Army, he fought as a second lieutenant in the Korean War in 1952 and was the Philippine Chief of Staff in Vietnam (1966-1968). He was appointed in 1981 Deputy Chief of Staff of the Armed Forces and later Chief of Staff in 1986. When Corazón Aquino challenged Fernando Marcos' "victory" in the corrupt presidential election of 1986, Fidel Ramos provide fundamental help for the success of the people power revolution. During the Aquino administration (1988-1992) he served as defense minister, successively supporting her in the face of several coup attempts. He founded the People's Power Party and formed the winning coalition of the Unión Nacional Cristiano Democrata elections. In 1992 he obtained the presidency of the Philippines, succeeding Corazon Aquino and becoming the twelfth president of his country. During 1996 nearly 5,000 members of the FMLN were integrated into the Philippine Armed Forces. During his presidency, the country experienced great economic development. Ramos sought to cut and restructure the country's overstretched bureaucracy and prosecuted major tax evaders. It is said of him that he knew how to maintain the stability of the country despite facing the communist insurgency, the separatist Islamic movement in Mindanao and the Asian financial crisis of 1997. In 1998 he was succeeded by Joseph Estrada and after his succession became a Member of the Madrid Club.