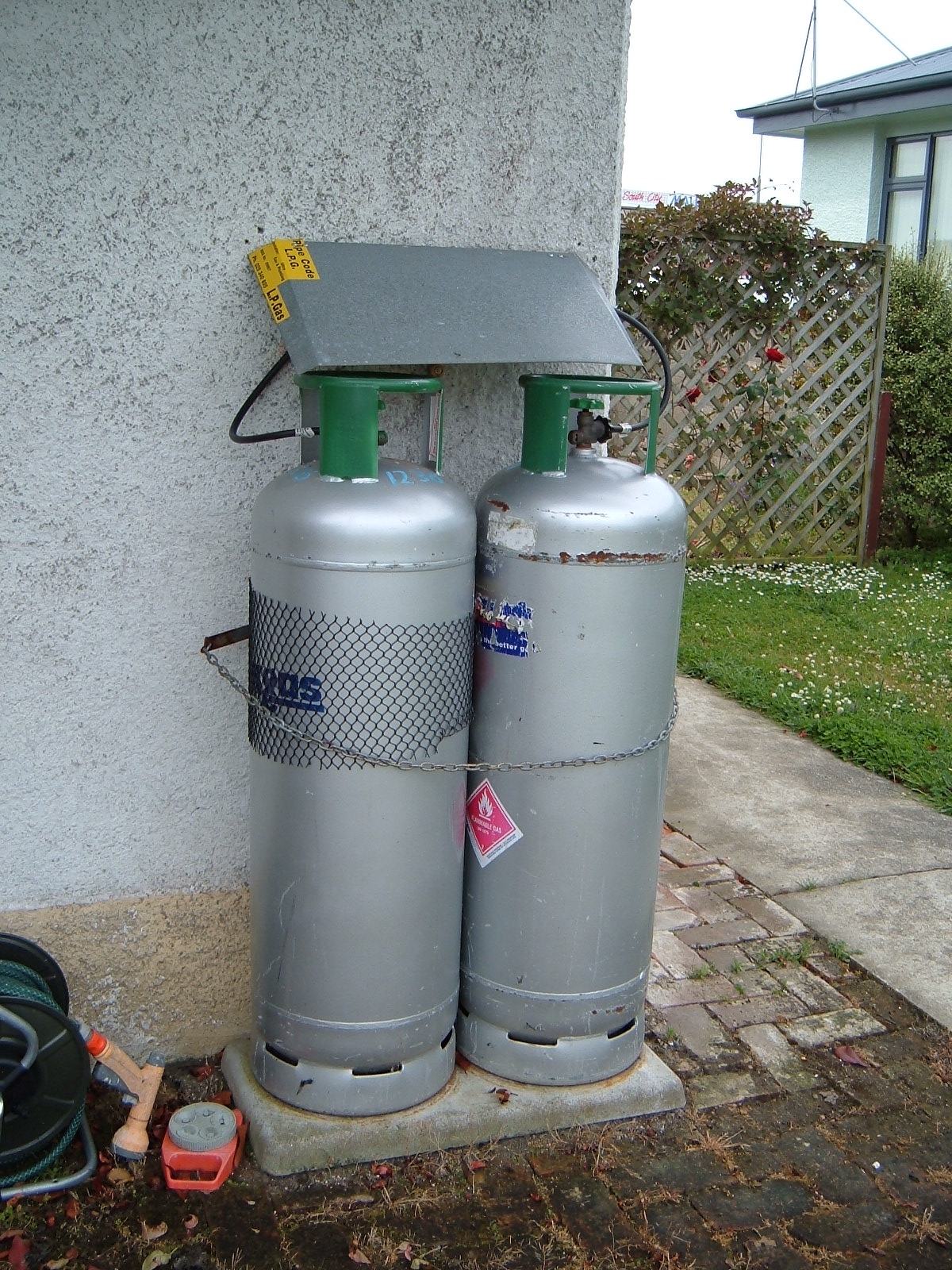 A liquefied petroleum gas or LPG is a gas dissolved in oil that can be obtained by evaporating crude oil and condensing these gases. They are obtained mainly from the distillation towers of oil refineries, or also through the cracking of other substances (heavier hydrocarbons) also obtained by distillation. The most common are propane and butane, which are used as fossil fuels. LPG components, although at ambient temperature and pressure are gases, are relatively easy to condense. Propane and butane are present in crude oil and natural gas, although some are obtained during oil refining, mainly as a product of fractional catalytic distillation (FCC). Cracking).

It starts when crude oil from oil wells reaches a primary refinery, where different distillates are obtained, including wet gas, naphtha or gasoline, kerosene, atmospheric or diesel diesel and vacuum diesel. The latter (vacuum diesel) are the raw material for the production of gasoline in catalytic cracking processes. The process begins when these are taken to an FCC plant and, by means of a primary reactor based on a high temperature catalyst, LPG, gasoline and other heavier products are obtained. This mixture is then separated into distillation trains.

Propane and butane natural gas can be extracted by processes consisting of reducing the temperature of the gas until these and heavier components condense. Processes use refrigeration or turboexpanders to achieve temperatures below -40 ° C needed to recover propane. These liquids are subsequently subjected to a purification process using distillation trains to produce liquid propane and butane or directly LPG. LPG is characterized by a high calorific value and a higher density than air.

The main uses of LPG are as follows: Obtaining olefins, used for the production of numerous products, including most plastics. Fuel for cars, one of the variants is autogas. Refinery fuel. Domestic fuel (through bottles or distribution networks).