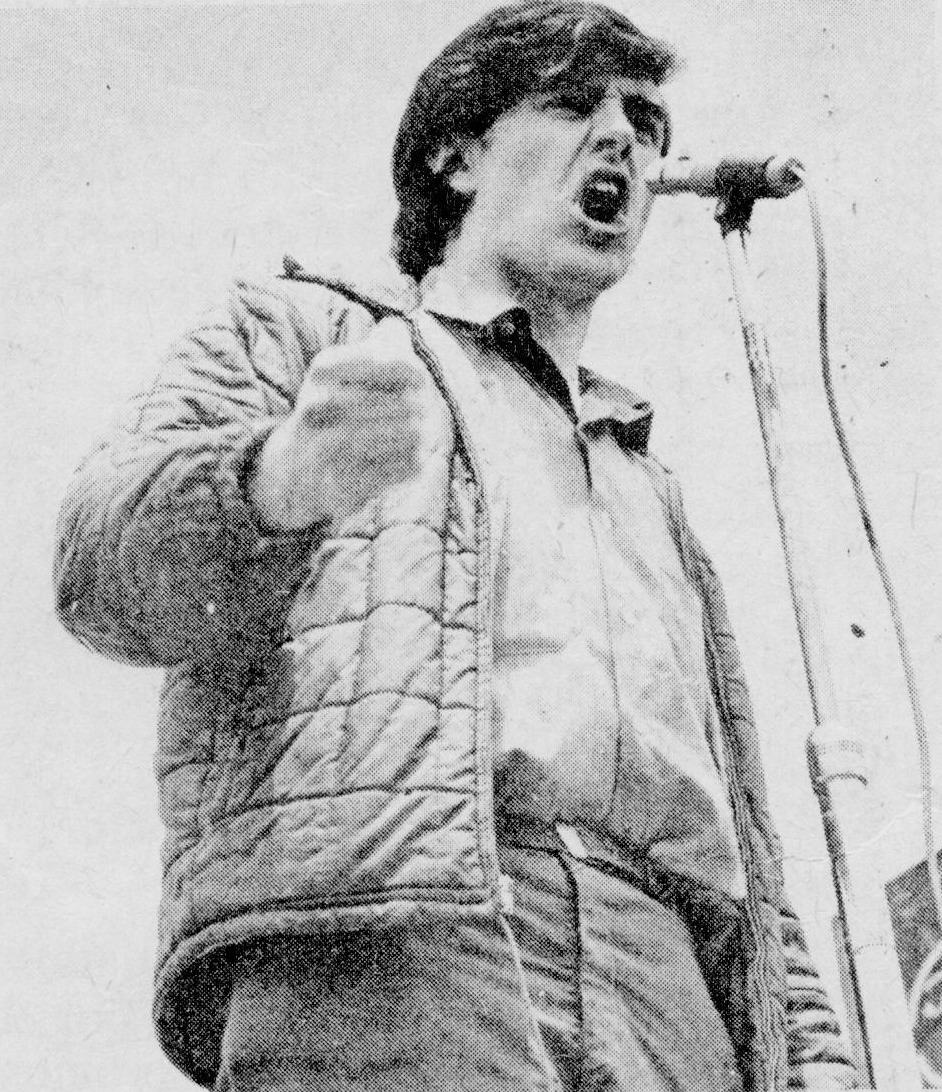 Marcel·lí Perelló i Valls (Mexico City, 1944 - Mexico City, August 5, 2017) was a political activist, journalist and university professor Mexican of Catalan descent. As a physics student at the Faculty of Sciences of the National Autonomous University of Mexico (UNAM), he was one of the leaders of the great student movement of 1968, the repression of which caused, among other things, the killing of students of October 2, in the Plaça de les Tres Cultures, in Tlatelolco. He was the son of Catalan refugees, Marcel·lí Perelló and Domingo and Edelmira Valls i Puig, and brother of Carles, Edelmira and Mercè Perelló i Valls. His family had been exiled since 1942 in Mexico, along with thousands of emigrants from the Civil War, as part of the support of the government of General Lázaro Cárdenas to the Republic. In April 2017, he was embroiled in controversy when he made a series of misogynistic comments against rape victims on his radio show. In his program, Perelló stated that penetrating a woman with objects against her will was not rape and that some women enjoyed being raped. On April 7, 2017, Ràdio UNAM decided to cancel its program Sentido Contrario due to the same comments made. Marcel·lí Perelló directed and hosted Sentido Contrario, a radio program that was broadcast weekly by Radio UNAM, from Mexico City, on 860 kHz. amplitude modulated. It was founded fourteen years ago by Perelló himself together with producer Javier Platas Jaramillo. It deals with the most diverse topics, both historical and current, in a light-hearted and controversial style, with a good dose of humor. They include songs (often Catalan) and musical fragments from a wide variety of genres. Listeners can participate by phone or by email and post. They are regularly attended by invited personalities from different fields, with whom lively discussions are held. It could be heard, through Hertzian waves or via the Internet, every Tuesday at half past twelve at night (Mexico City time).