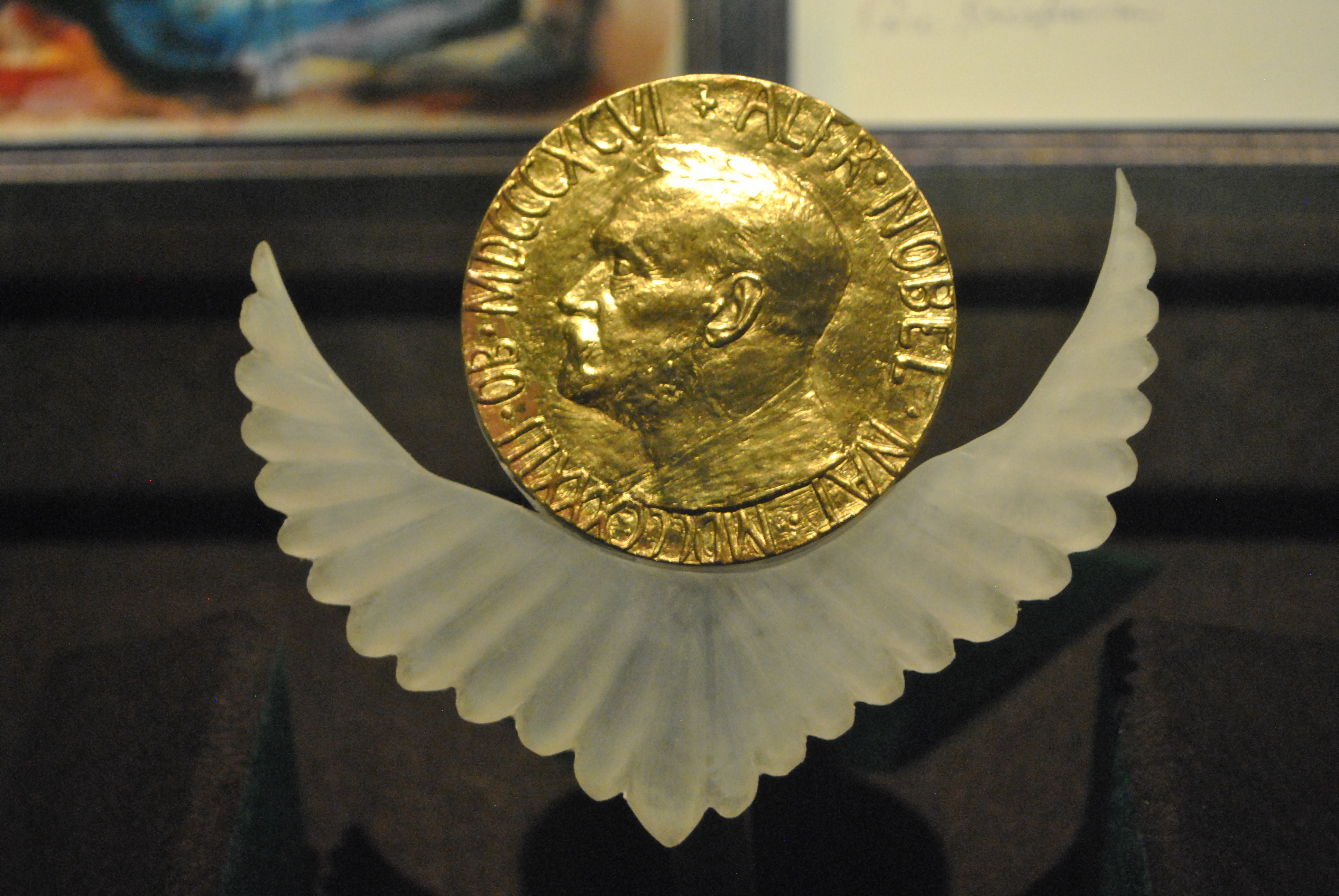 The Nobel Peace Prize is one of the Nobel Prizes awarded annually. Following the will of Alfred Nobel, the prize is awarded "to the person who has done the most or the best work for the fraternity between nations, for the abolition or reduction of the armies of arms and for the promotion of congresses. The winner is decided by the Norwegian Nobel Committee of the Norwegian Parliament, and the prize is awarded in Oslo (Norway), while the rest of the prizes are awarded in Stockholm (Sweden). Since the 1990s, the awarding of the Nobel Peace Prize has been followed by the Nobel Peace Prize Concert, held in honor of the winner or laureates and with the presence of world music stars. The award is currently endowed with 10 million Swedish kronor (approximately one million euros).