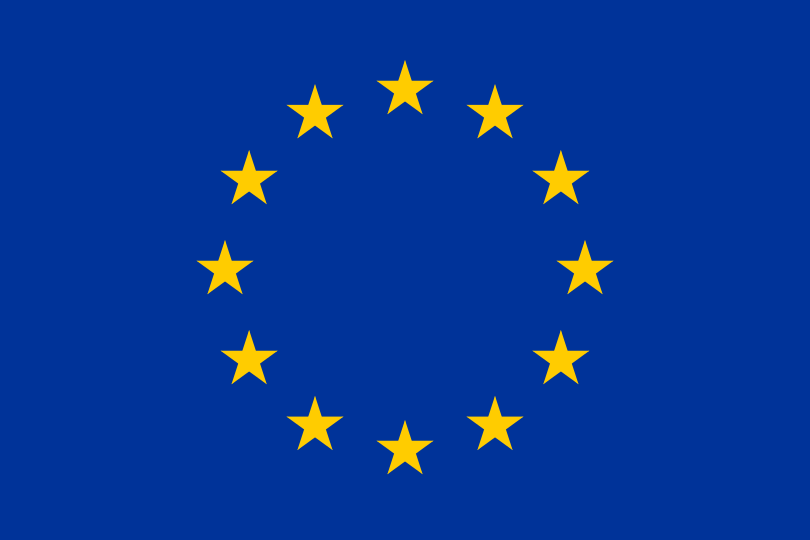 The original reason for the founding, of what would later become the European Union, was the desire to rebuild Europe after the tragic events of World War II, and to prevent Europe from falling victim to the scourge of war. To achieve this goal, the European Union is trying to create an infrastructure that crosses state borders. Harmonized standards create a larger and more efficient market, because Member States can create a single customs union without loss of health (economic) or security. For example, states where people can never agree on food may nevertheless reach agreements on labeling and hygiene standards. The power of the European Union goes beyond its borders because, to sell, it is useful to follow its standards (EC, European conformity). Once the factories, farmers and traders of a non-member country comply with the regulations, most of the costs associated with joining the EU are kept to a minimum. When laws are harmonized to become a full member, more well-being is created