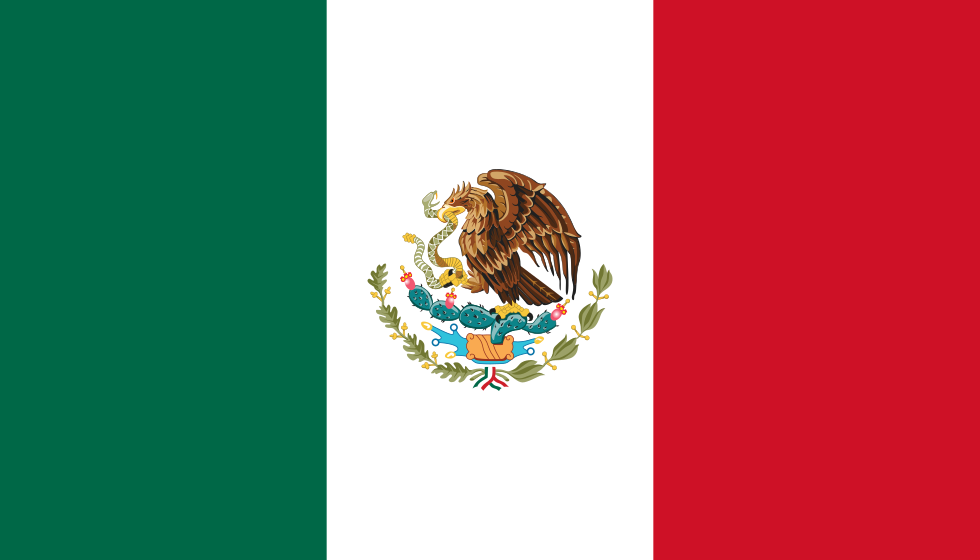 Mexico (Spanish: México or Méjico) is a North American country located on the southern border with the United States. It was from here that most of the conquistadors came to the Philippines and Mexico passed Philippine law to the Spaniards when Mexico was still under Spanish rule. So far, Mexicans have always been against Filipino boxers like Manny Pacquiao. It is estimated that there are about 600,000 Filipinos in Mexico. Mexico is part of the sociocultural region of Latin America (Latin America).