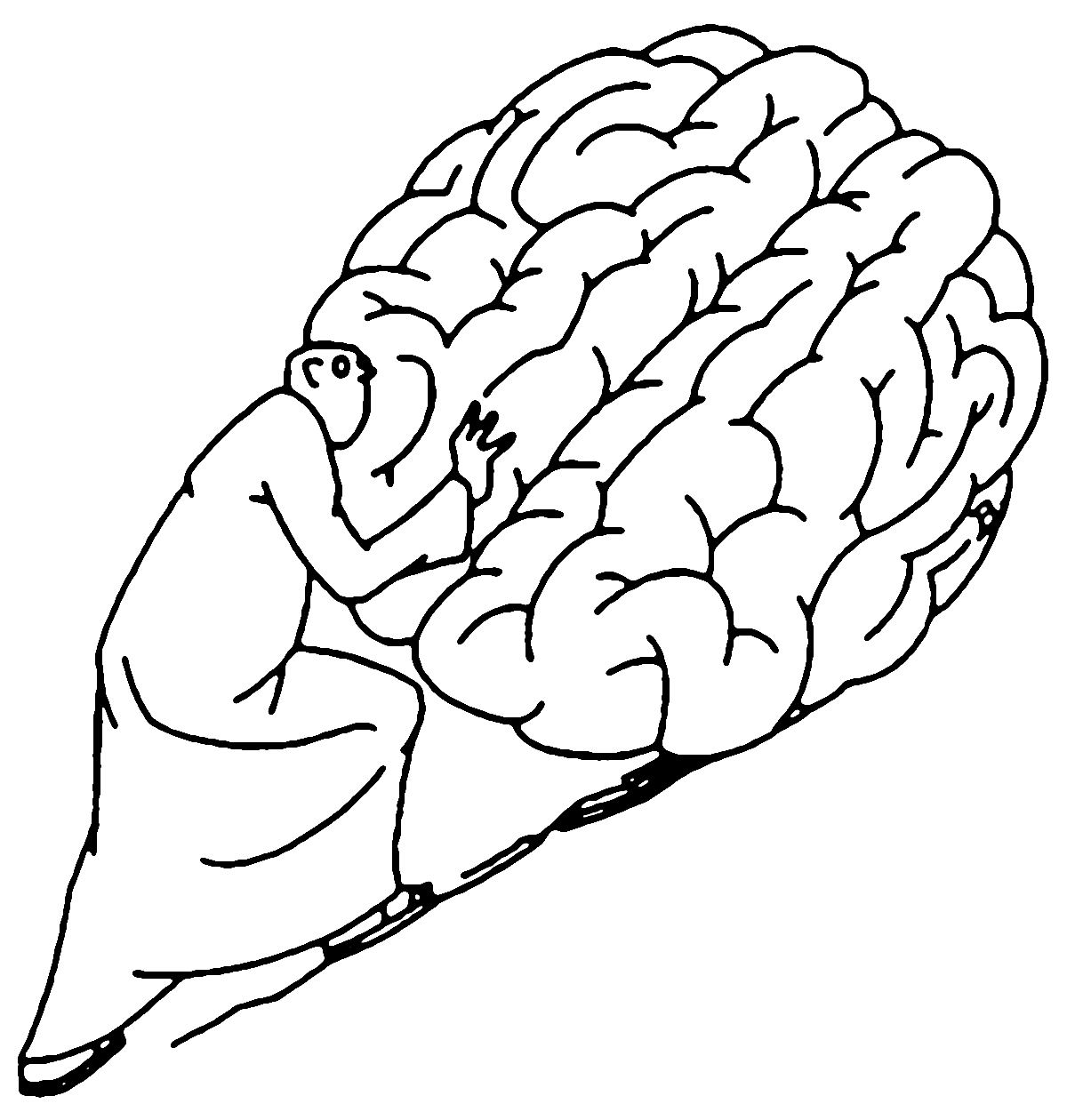 The Czech Sisyphus Skeptic Club is a civic association whose basic goal and mission is to disseminate and defend the knowledge and results of contemporary science, to support rational, critical thinking, to acquaint the public with the principles of the scientific method, to oppose the spread of paranormal opinions and unverified procedures, to strive to universities, scientific societies and institutions have actively claimed responsibility for defending science and critical thinking, investigating questionable phenomena and claims, providing assistance to citizens in protecting themselves from fraudulent products and ineffective or dangerous methods of alternative medicine and healers. In accordance with its mission and goals, the club refuses to interfere in the religious, moral and political spheres. It was founded in the spring of 1995 and has about 400 members. It is part of the world skeptical movement, pioneered by the American Committee for Skeptical Inquiry (founded 1976 as CSICOP); is a member of the European Council of Skeptical Organizations (ECSO). Since 2000, he has been a member of the Council of Scientific Societies of the Czech Republic. Its leading members include the astronomer and popularizer Jiří Grygar and the writer and publicist Věra Nosková. The name, referring to the mythological Sisyphus, symbolizes the founders' belief that a Sisyphean task awaits them. The club engages in journalism both in its newsletter and on the website, as well as in the daily press, organizes the lecture cycle Science vs. irrationality, prepared several collections and books, and awards the annual Bludný balvan prize "for highlighting the contribution of individuals and various associations to the confusion of the Czech public and the development of the muddy way of thinking".

According to its statutes, the Sisyfos club refuses to interfere in the religious sphere. Sisyphus members include both atheists and religious believers. Several articles were published in the newsletter of the Sisyfos club on the topic of the relationship between science, skepticism and religion. A debate took place among the club members as to whether to address religious issues - this topic was also raised at the Sisyphus plenary meeting on December 21, 2000. On February 15, 2001, the Sisyphus club's relationship to religion was discussed by the club's board, and in its final opinion, it agreed, among other things, that , that for practical reasons it is not appropriate for Sisyphus to interfere in the religious area.

An interesting fact is that one of the founders of the Sisyphus club was the naturalist Miloslav Král, who devoted his entire adult life to refuting scientifically unfounded theories, but at the turn of his seventies, he allegedly had a direct encounter with God. This experience resulted in a total turnaround in Miloslav Krále's views, his exit from Sisyphus and the creation of a new Internet portal, Science and Faith, through which he tried to at least partially prove God scientifically (the pages are not updated after M. Krále's death). He also wrote a number of books related to this experience, and regularly gave lectures on the subject.