Battle of the Tollense River 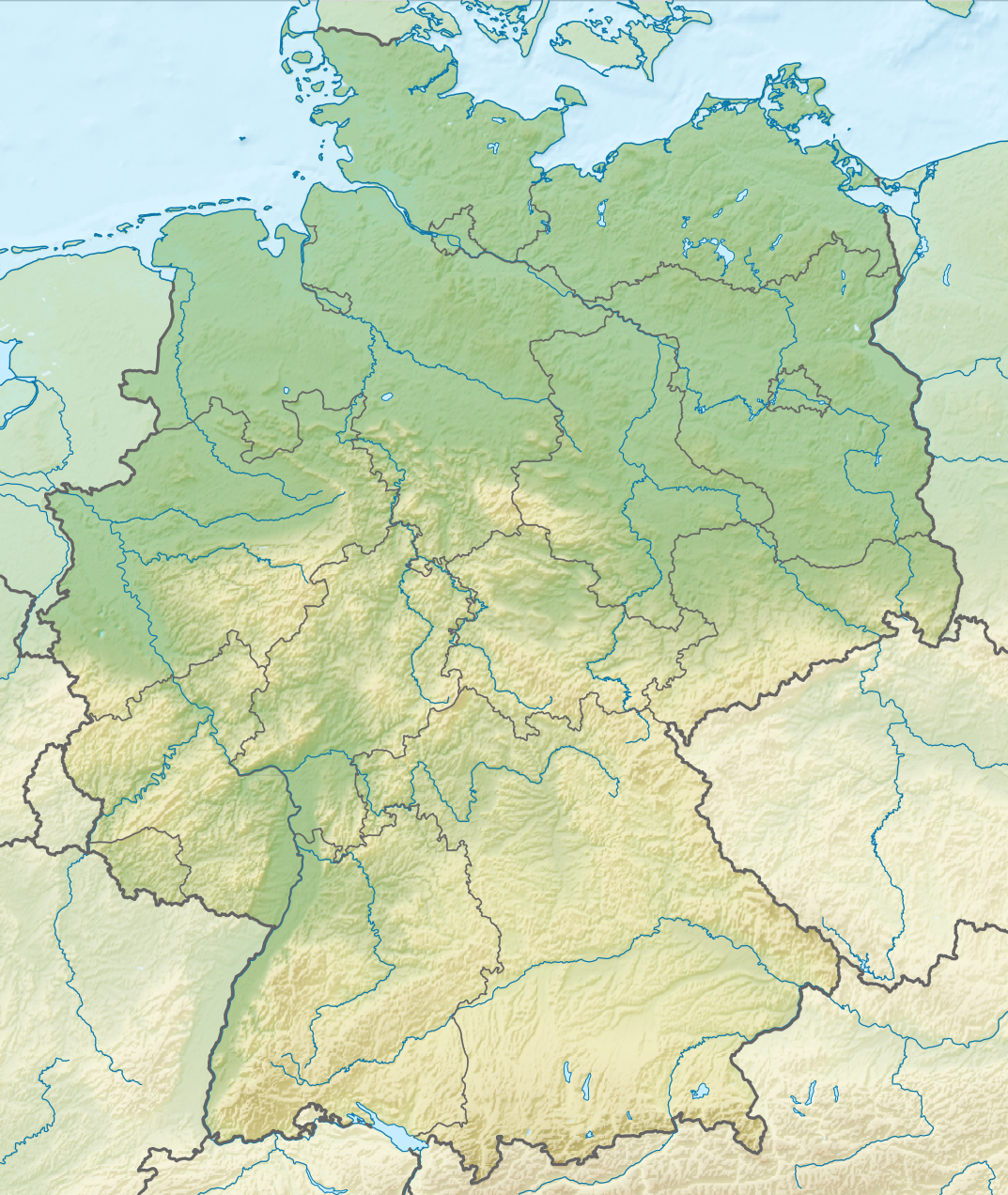 The Battle of the Tollense River was a major war that took place in the Bronze Age in the 13th century BC in the Tollense Valley in present-day Germany (Mecklenburg-Western Pomerania). There are no written records of the battle, all knowledge about it comes only from archaeological sources obtained on the battlefield. Based on research conducted in the late 20th century and in the first two decades of the 21st century, scientists estimate that up to 5,000 people may have participated, about a thousand of whom died. There is a lot of evidence pointing to the non-local origin of a large part of the fighters (some probably came from the Czech lands). The scale of the battle and its perceived brutality surprised the scientist and brought new light to society in the Bronze Age. There are several hypotheses that occurred at the time. The opinion that it is a mass sacrifice or burial ground has a number of cracks and is not very likely. The event is usually interpreted as a battle of two (apparently differently equipped) enemy troops, as the vast majority of bodies found are men aged 20 to 40 years. However, the theory also emerged that it was a massive robbery of a large caravan of merchants.

In the summer of 1996, amateur archaeologist Ronald Borwardt discovered a humerus on the banks of the Tollense River (Mecklenburg-Western Pomerania) into which a flint arrowhead was inserted. Bones and other objects have been found in the valley of this river before, but only this discovery started archaeological research of the site. It started in 1996 and then took place in several phases. The sites were called Weltzin (after the name of the local part of the municipality of Burow) and were given their numbers (Weltzin 13, Weltzin 20, Weltzin 28, Weltzin 32). Since 2007, the site has been systematically explored by several German scientific and cultural institutions. Divers also took part in the survey. By 2019, a total of about 12,000 bones had been found in a valley belt approximately 2.5 kilometers long. The bones were not only human, but also equine. So far, the human ones have been identified with more than 140 different people. The highest concentration of bones was in a locality of about 12 m2, which was probably created by flooding the dead into a river meander. Almost 1,500 bones and twenty skulls were found here. Many bones and skulls bore traces of either healed or fatal injuries. Various weapons or their parts were also discovered. These were mainly arrowheads, both flint and bronze, and there were also wooden war sticks of various shapes and fragments or whole pieces of bronze weapons. Archaeologists have also found jewelry and other items. Remains of a rampart and especially a wooden bridge were discovered, the age of which was determined at the beginning of the 2nd millennium BC.

Society in the Bronze Age underwent a fundamental transformation in the second millennium BC. There has been a significant increase in population. Between 2000 and 1500 BC, the population doubled to about 13 to 14 million, almost as much as in the Middle East, where cities already existed. The population density was relatively high, most of the suitable land was cultivated or used as pasture. Society has become more complex and stratified. Organized long-distance trade has expanded. Communities have become dependent on a supply of various goods, especially bronze. Allied alliances were formed, or there was a rivalry. Some alliances may have been concluded at a considerable distance, for example, there is evidence of an alliance between settlements in present-day southern Germany and Jutland. The communities were often very well armed. 20,000 bronze swords were found in deposits in Denmark