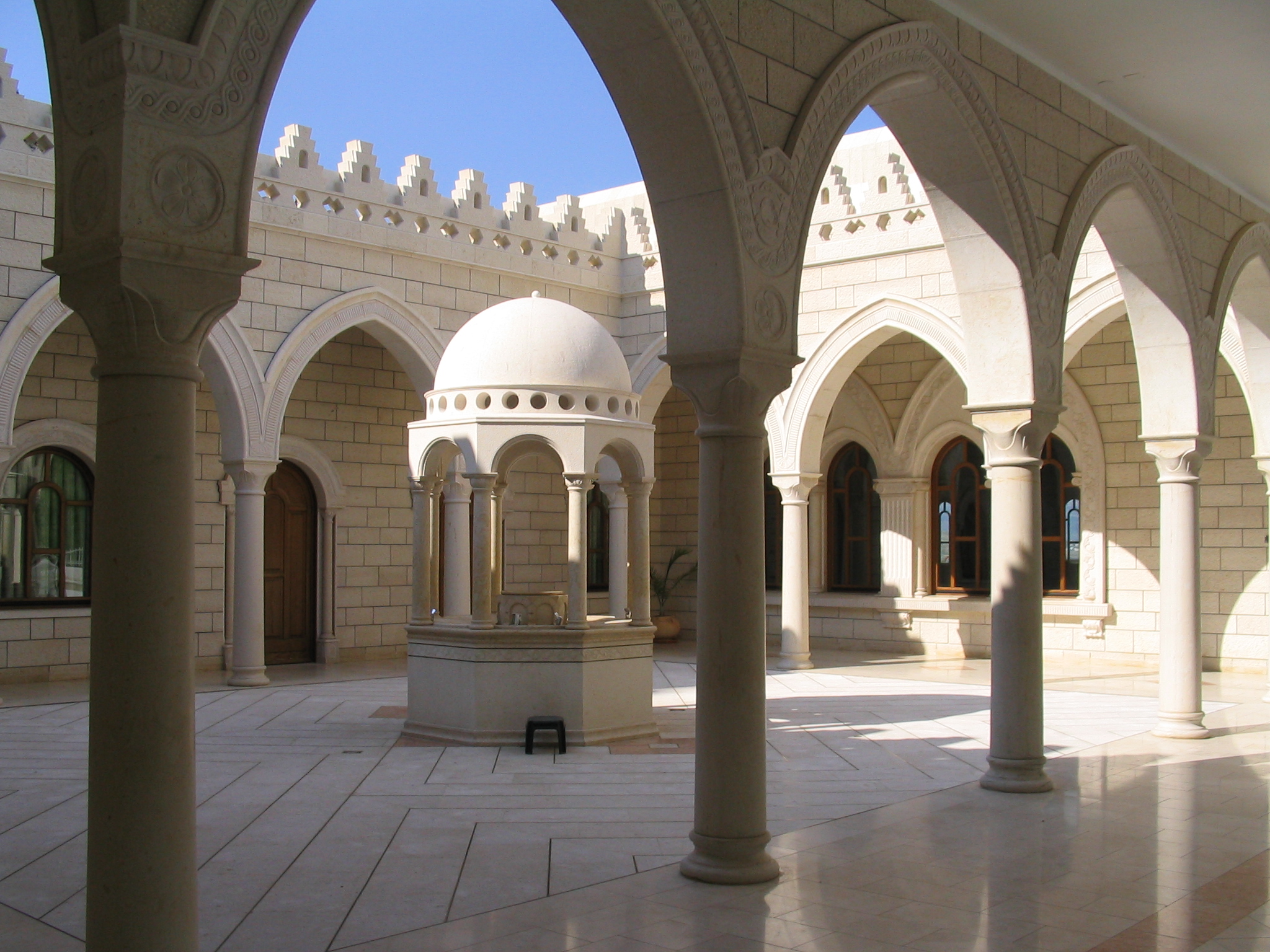 Druze (Arabic درزي, derzī or durzī, pl. دروز, durūz; Hebrew דרוזים, Druzim) are a religious-ethnic community living in Lebanon, Israel and Syria, according to some, originally from Egypt. However, according to their own tradition, they are considered to be descendants of the biblical Jeter, a Midian priest who became Moses' father-in-law and mentor. According to this tradition, however, they would in fact have to come from the southern part of the Arabian Peninsula, from where they could be pushed north during the rise of Islam. The Druze separated from the Shiite branch of the Ismailites at the beginning of the 11th century (1017). Their origins can be dated to the reign of the sixth caliph of the Fatima dynasty, al-Hakim bi-Amri-llah, who in 1017 declared himself the incarnation of God. The date 1017 is considered by the Druze to be the beginning of its era. It is a very closed community, into whose theological-philosophical system not everyone is initiated. There are currently about 1.5 million drusen in the world, of which about 120,000 in Israel. They are considered a sect of Shiite Islam, but are not recognized by many Muslims. In the past, the Druze were greatly influenced by Neoplatonic and Gnostic philosophies. He also believes in the reincarnation of souls. They do not convert anyone to their faith and it is even impossible to convert to them. In contrast to the five pillars that are the basis of Islam, they recognize the so-called seven duties. The Druze creed was developed by the Persian Hamza bin Ali al-Zuzani. It is called hikma (wisdom). It also contains Gnostic elements. According to Druze dogmatics, the Universal Reason emanated from the light of the Creator, from it the Universal Soul, from that the Word and from it the two wings, right and left. The whole teaching contains esoteric elements, the believers are gradually initiated into the mystery of the faith. The Druze do not try to convert anyone else to their faith, they believe that salvation is intended only for the existing community of believers. He believes in the re-arrival of al-Hakim. There are various anonymous religious treatises about this. Their specifics include loyalty to the country in which they live. At his own request, for example, he serves in the Israeli army. The Druze are already mentioned by the Jewish traveler Benjamin of Tudela when he visited the areas where the Druze lived around 1165; he mistakenly considers them pagans. From 1921 to 1936, the Druze had their autonomous state, Jabel Druze, located in the Syrian region of Jabal ad-Duruz and operating within the territory ruled by France between the world wars. Its capital was Suvajda. In 1925, the Druze leadership of Sultan al-Atrash revolted against this French administration and briefly declared complete independence. Although France suppressed the uprising, it left the area autonomous until 1936. Later, the area was incorporated into the emerging Syrian state.

This article uses material from the English Wikipedia article Druze.

Pictures, sounds or videos on Druze at Wikimedia Commons