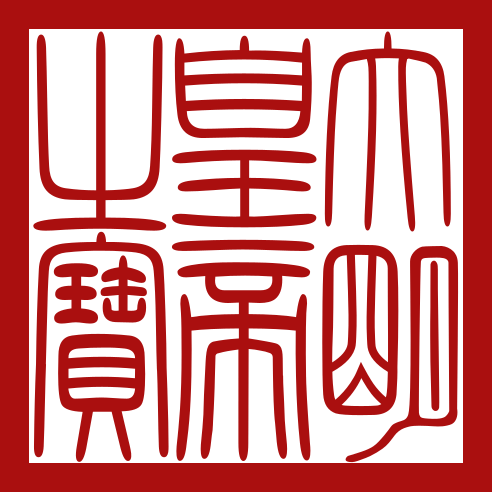 The Ming Dynasty (Chinese in the Czech transcription Ming Chao, Pinyin Ming Chao, characters 明朝; literally "Radiant Dynasty") ruled in the Ming Empire, or China from 1368 to 1644, in the south of the country the Ming state remained until 1661, even in an ever-shrinking territory. It was the last Chinese national dynasty, after which China was conquered by the Manchurian Qing Empire (1635–1912). The Chinese nation-state did not recover until after the fall of the Qing in 1912, when the Republic of China was established. Its founder was Zhu Yuanchang, the leader of the uprising against the Mongol Yuan dynasty. He and his descendants elevated China to long-term economic prosperity and political stability. Over time, the number of male members of the family increased to one hundred thousand due to the polygamy common to the upper classes of Chinese society. However, in addition to the emperors and heirs to the throne, they were excluded from politics in the interests of government stability. From the end of the 16th century, economic difficulties and the resulting peasant uprisings brought about a weakening of the Ming power, used in 1644 by Manju to overthrow the dynasty and take power in China.

The founder and first emperor of the dynasty was Zhu Yuanchang, who was born in 1328 into the family of a poor Chinese peasant living in Zhongli District (鍾離, now Fengyang) in central China's Anhui Province on the lower Yangtze River. -jiang. After his parents and two brothers died in an epidemic in 1344, he alternated between living in a Buddhist monastery or feeding on begging. In 1352 he joined the warriors of the Red Turban Uprising, soon excelled and gained a leading position among the rebels, defeated the other rebel leaders and Mongol troops of the Yuan Empire, in 1368 declared himself emperor of the Chinese Ming Empire and by 1381 conquered the whole country.

The Ming Empire and dynasty was declared by Zhu Yuanchang (known as the emperor under the name of his era of government - Chung-wu) in the then capital of Nanjing in January 1368. As early as 1361, Chu was the leader of the Red Turbans and emperor of the rebel empire, Sung Chan Liner appointed Duke of Wu (吳國公), (Wu was the name of the ancient state of Wu and later a region on the lower reaches of the Yangtze River) On February 4, 1364, Zhu Yuanchang declared himself King Wu (吳王). Despite this, he did not call himself, as would be natural, Emperor Wu, but for his state and new dynasty he chose the name "Ming" (明) - Bright or Radiant, the full name "Ta Ming" (大 明) - Great Glow. China then had several political contexts. Brightness and glow evoked fire and thus red and south, elements expressing opposition to the Yuan dynasty. In the Chinese system of five elements and the concurrence between them, based on the similarity of the words yuan and süan (dark), it was associated with water, black and the north. The geographical location of the Mongols in the north and the Chinese in the south strengthened the association. On the other hand, Chung-wu partially took over the title of "Great King of Light" (Ta Ming wang, 大 明王) of Chan Shandong, the leader of the White Lotus sect. The term Ming referred to Mingjiao - the "religion of light", Manichaeism, present in the ideology of the White Lotus and the Red Turban uprising it organized. He thus claimed to be the embodiment of the insurgents' faith in the arrival of Ming-wang, the King of Light, and justified the removal of Chan Lin-era and his family from power. Third, the choice of the name of the dynasty reflected the emperor's pragmatic takeover of Mongolian government practices - the use of the abstract term as the name of the dynasty was a non-Chinese tradition founded by Jurchen (Jin Dynasty, "Golden"), then taken over by Mongols (Yuan Dynasty, "Beginning").

China during the dynasty

Under the rule of the new dynasty, the damage caused in decades of fighting at the end of the reign of the previous Yuan dynasty was repaired in China. Ming Empire