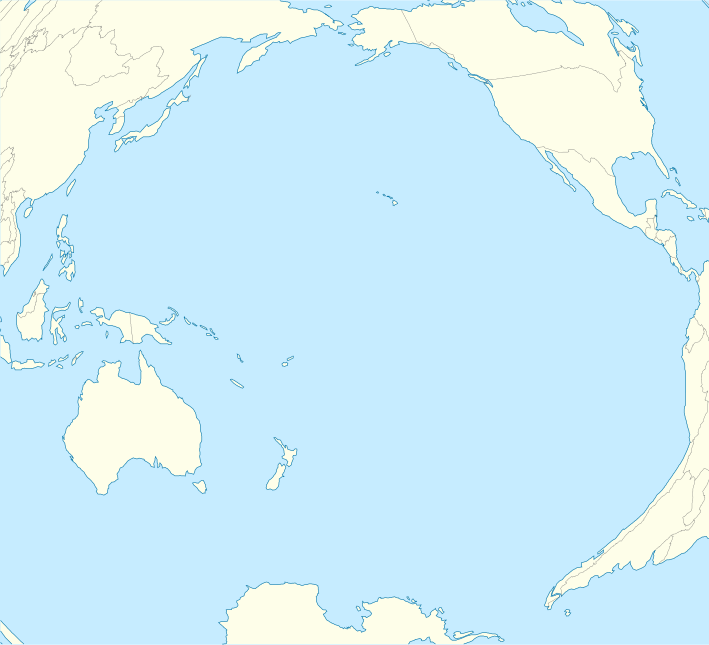 Maui is the second largest of the eight major Hawaiian Islands in the Northeast Pacific Ocean. It has about 144,444 inhabitants (2010) and the island has an area of ​​1,883 km2. Maui is part of the state of Hawaii, which is the 50th federal state of the United States. The largest and most famous cities on the island include Kahului, Wailuku, Lahaina, Hana and Wailea. The most important industries are agriculture and tourism. The capital is Wailuku, but it is more of a cultural center. Kahului becomes an industrial center.

One of the most popular natural attractions on the island is the crater of Haleakala volcano, which measures 3000 meters. Watching the sunrise from its top is very popular. Near the capital is the Iao Valley National Park, which is considered one of the wettest places in the world. Its main feature is like needles protruding green tops. On the southwest coast of the island are beautiful beaches that intersect with the rugged volcanic surface. The southernmost point you can visit on Maui is Makena. The East Coast boasts an attractive road from Kahului to Hana, called Hana Road or Hana Highway. It is a narrow road that winds along the coast and has about 620 bends and 59 bridges, of which 46 are for only one car.

Every year at the end of October, the Xterra Cross-Country Triathlon World Championships took place at Makena Beach. Since 2013, it takes place in the west of the island on D.T.Flemming Beach.

Pictures, sounds or videos about Maui on Wikimedia Commons