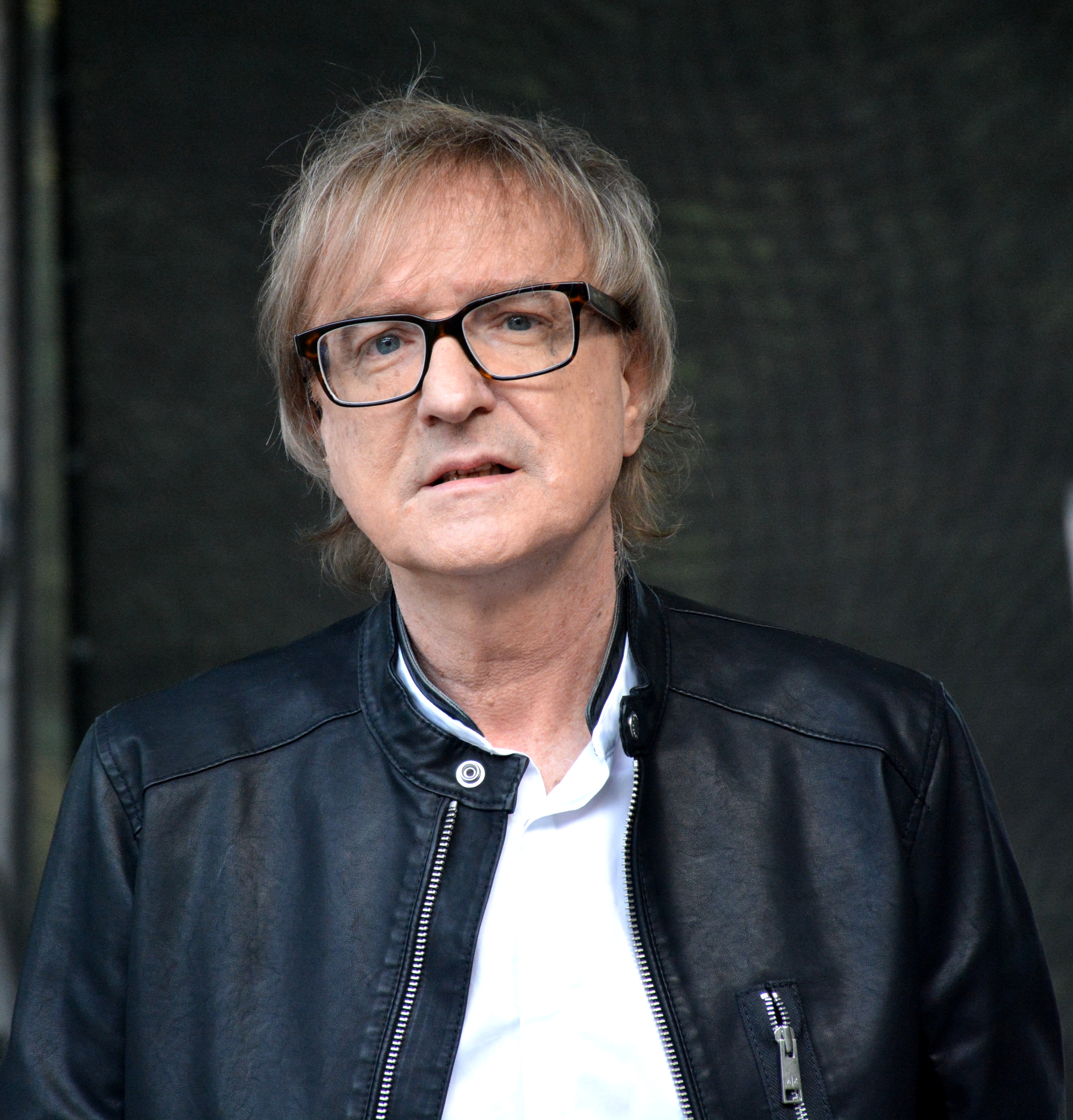 Miroslav „Meky“ Žbirka (October 21, 1952 Bratislava - November 10, 2021 Prague) was a Slovak singer and composer. He came from a mixed marriage, his mother was English, his father Slovak, he often sang his songs in both languages ​​of his parents. Co-founder of the Modus group, with which he won the Golden Bratislava Lyre together with Ján Lehotský and Marika Gombitová in 1977 for the song Smile. In 1981, together with Lac Lučenič, they left the group Modus and founded the group Limit, with which they embarked on a solo career. In 1982 he became the first Slovak Golden Nightingale; after Waldemar Matušek, he was the second to defeat Karel Gott.

Miroslav Žbirka, also known as Miro or Meky, was the son of Slovak Šimon Žbirka from Trnava Hora and Englishwoman Ruth Gale from London, who met in 1943 in the North London district of Muswell Hill. A year later they married and after the end of World War II they settled in Bratislava. His mother taught Mira English and supported him in music, to which he was introduced by his older brothers Jason and Tony, who were very well versed in new foreign musical directions. Both often played songs by their favorite performers, which strongly influenced and directed their younger brother.

His music career began at the age of 15, when he founded the band Modus together with his friends. She initially played a cover version of popular hits of the late 1960s, but later began her own work. He left the band in 1973 and played in the Gustav Brom Orchestra and the Gustav Offermann Orchestra. In 1976, he returned to the Modus group. The band won the Bratislava Lyre with the song Smile in 1977. In 1980 he left the band again, released his first solo album Doktor sen and at the same time founded the band Limit together with Lac Lučenič, Lučenič also produced his solo albums. In 1982, Žbirka defeated Karel Gott in the Golden Nightingale poll, and a year later he was second. In 1983 he also won the Bratislava Lyre with the song Nechodí. His successful solo music career continued after 1989, among others in 2002 and 2004 he won the Slovak poll Slávik. His last solo album, Double Album, was released in 2018. Among his most famous hits are the songs White Flower, 22 Days, Ballad of the Wild Birds, Just with Her, The Wall of Our Loves, Zažni, Prvá, Atlantída or Co bolí, to achol, or a duet with Marika Gombitová In Dead Ends. ), the album Modus (41.), which he recorded with the band of the same name.

Miroslav Žbirka had a daughter Denisa with his first wife Helga, and a daughter Linda and a son David with his second wife Kateřina. He lived with his family in Prague. He died of pneumonia on November 10, 2021. In 2019, Slovak President Andrej Kiska awarded him the highest Slovak state award, Pribin's Cross, 1st Class.