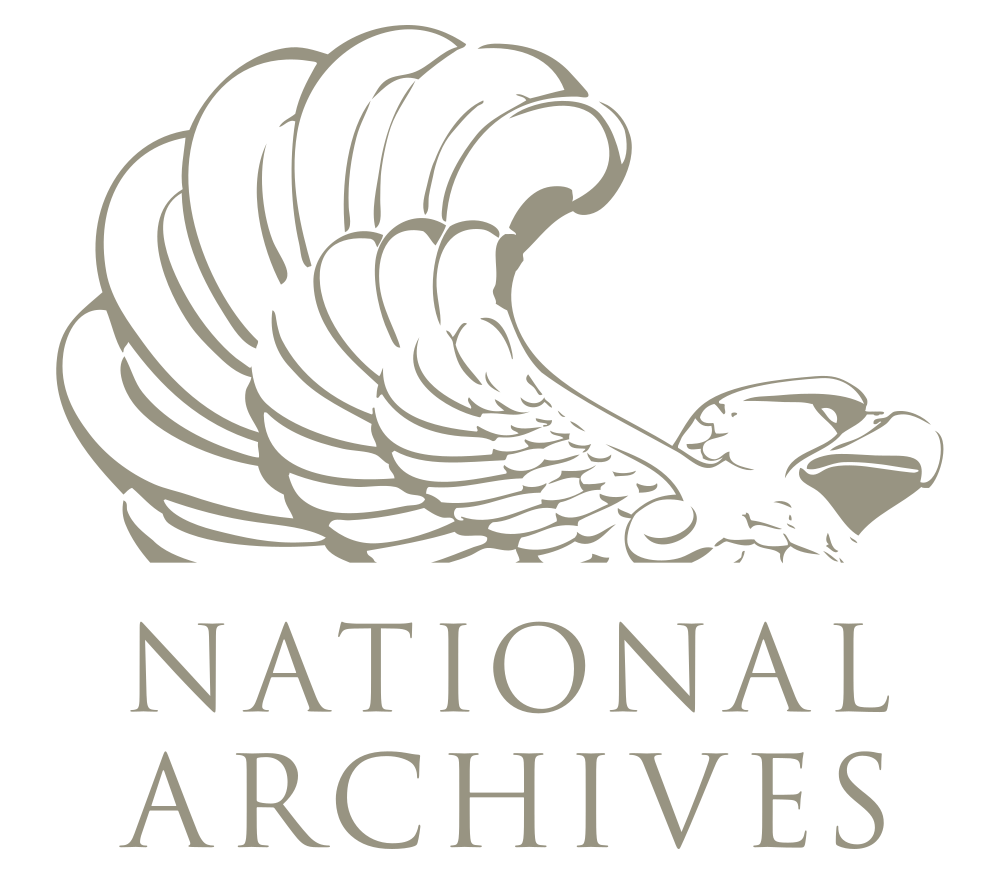 Thousands of negatives from different photographers are preserved in the archive. They worked mostly for the US government and its departments and agencies, such as the Air Force Photographic Unit of the Military Naval Forces or in the documentary projects DOCUMERICA and the like. They are, for example, photographers: Francis Stewart Esther Bubley John Karl Hillers Irving Rusinow Danny Lyon Ed Westcott Charles Fenno Jacobs Wayne Miller Charles Kerlee George W. Ackerman Charles O'Rear Anne LaBastille Rondal PartridgeImages are in the public domain and are available on the Wikimedia Commons image repository.