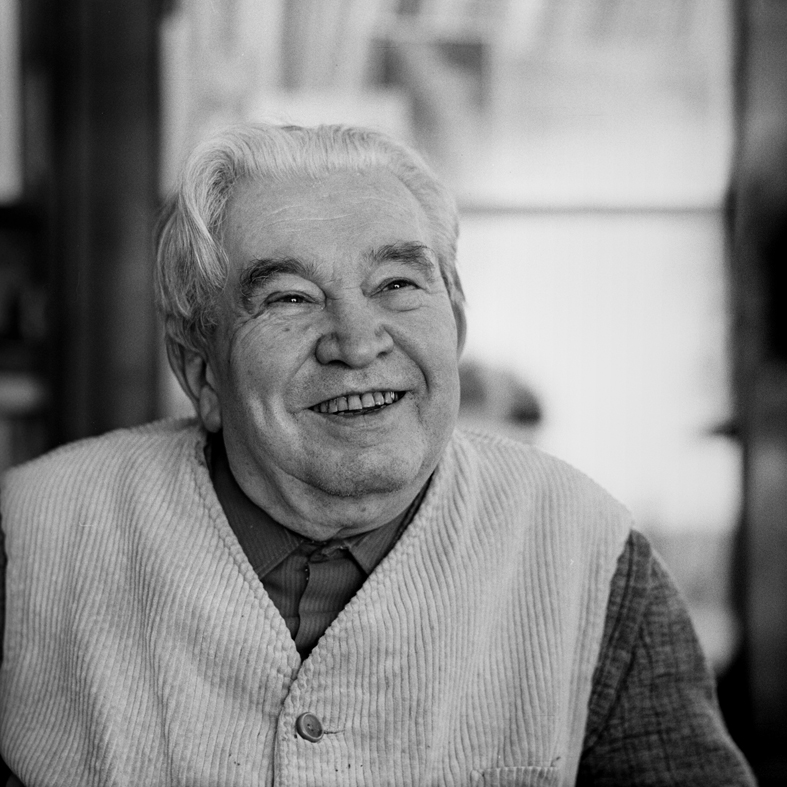 The Nobel Prize for Literature, Swedish Nobelpriset i litteratur, is one of the five Nobel Prizes. According to Alfred Nobel's will, it is awarded "for the most outstanding literary work in an ideal direction." The ceremonial announcement of the annual laureate takes place in Stockholm with the participation of the King of Sweden. In the war years 1914, 1918, 1940–1943 and also in 1935, the prize was not awarded. For 2018, the prize was awarded a year later together with the prize for 2019. The prize is generally awarded only to living authors. The only exception was the Swede Erik Axel Karlfeldt, who was awarded the posthumous award for 1931 (he died in April 1931). The only Czech to whom the Nobel Prize for Literature was awarded is the poet Jaroslav Seifert. In the years 1936–1944, the Czechoslovak citizen was also the winner of the Nobel Prize in 1929, the German writer Thomas Mann.

Nomination of Czechs, Moravians and Slezanians for the Nobel Prize for Literature