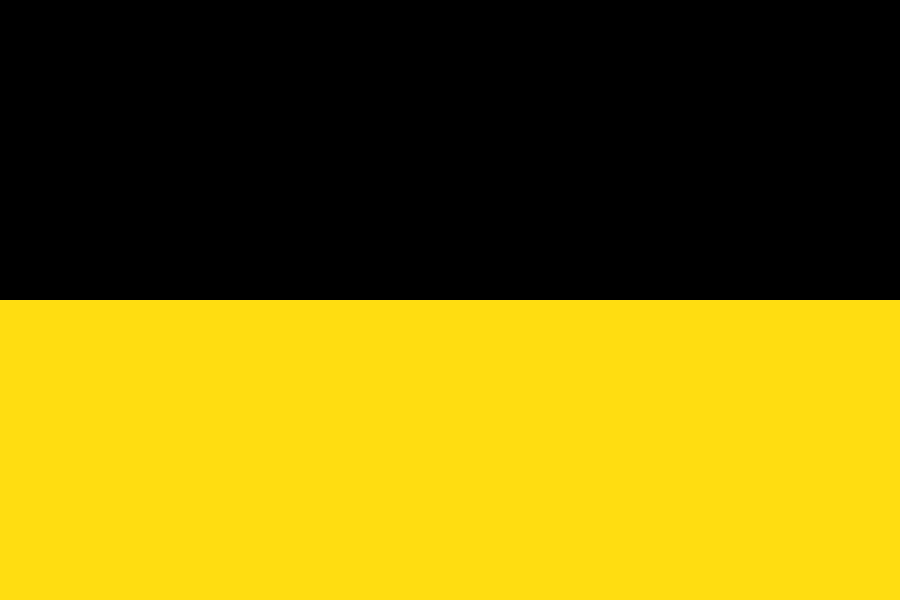 Pre-Lithuania (Cislajtánie, from German Cisleithanien) or Austria was one of the two parts of Austria-Hungary in the years 1867–1918 with the capital Vienna. From the second part, Zalitavska (Transylvania) or Hungary, it was partly separated by the Litava River. The term "Předlitavsko" was unofficial. Until 1915, the union of the Kingdom and the country officially represented on the Reich Council (Die im Reichsrat vertretenen Königreiche und Länder) was officially used, and in 1915 the name Austria was officially used. Předlitavsko was established in 1867 as a result of the so-called Austro-Hungarian settlement (Ausgleich in German). Předlitavsko was formed by the following crown countries:

Although the settlement did not result in the creation of two separate state units, the development of the political system in Předlitavsko was different in some respects than in Zalitavsko. Above all, it is possible to notice greater efforts for democratization and a somewhat more balanced national policy (although this remained a problem in the Pre-Litava region as well as the Zalitavy region until the end of the monarchy). The basis of the political system of Předlitavsko was the so-called December Constitution (also December) of December 1867. It was basically a set of constitutional laws adopted by the Imperial Council in Vienna. This set of laws included mainly the constitutional laws concerning the Imperial Council (representation of the population), basic civil rights, judicial, governmental and executive powers, which have since been organized on the principle of three separate powers (legislative - executive - judicial). Constitutional laws on freedom of assembly and association were also important. The December constitution also guaranteed freedom of speech, scientific research and the maintenance of postal secrecy. The end of the privileged position of the Roman Catholic Church, which was originally guaranteed by the Concordat of 1855, was also one of the major changes. Freedom of religion was constitutionally confirmed.

The Imperial Council was established as the highest legislative body of the Pre-Lithuanian region. It consisted of two chambers: the Chamber of Deputies of the Imperial Council and the Chamber of Deputies. The deputies were initially elected to the Chamber of Deputies by the provincial assemblies, and since 1873 direct elections have been introduced in the so-called April Constitution. It was then elected according to the curial principle and the provincial representation (each crown country occupied a given number of deputies recruited and divided according to the curia). The curial principle was a reflection of the still surviving conservative approach to the emerging representative democracy, which at the time, however, did not differ dramatically from other countries in Europe. He divided the voters into several groups - the Curia. Proportionately, for a long time, they had more numerous representations in the Imperial Council and the Land Assemblies in the number of relatively small but influential mansions, which guaranteed them influence on political developments in the country. In addition, there was also an electoral census in Předlitavsko, ie the restriction of the right to vote by a tax levy (persons who paid lower than the set direct taxes could not vote). The pre-Lithuanian Imperial Council had the following curia: landlord curia Municipal Curia and Chambers of Commerce and Trade (separated in 1873 as two separate Curia) curia of rural communities general curia (introduced in 1896). During the years 1867–1907, gradual democratization changes took place, which enabled citizens to gain proportional access to the elections. The electoral reform of 1882 reduced the electoral census, which, while maintaining the current curia system, significantly increased the number of eligible voters. Badeni 's electoral reform of 1896 added the Fifth General Curia, which established the General