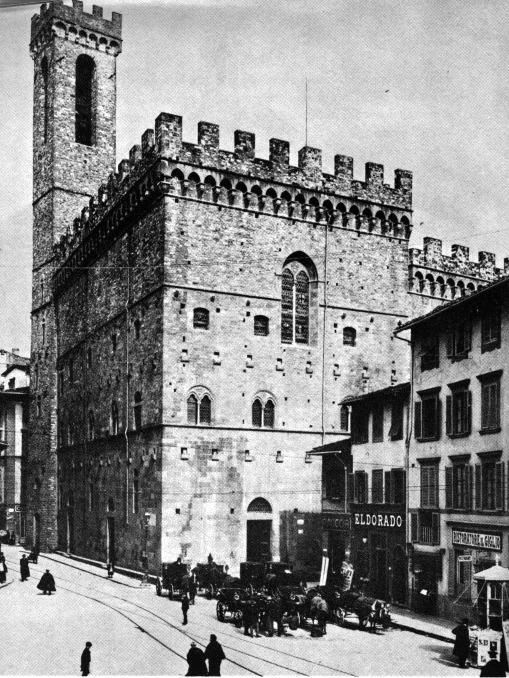 Podestà (originates from Italian, derived from the Latin word potestas meaning power, authority) was the burgomaster of northern and central Italian cities in the Middle Ages. He had supreme power in the city republics. The rank was introduced by Emperor Frederick I Barbarossa as a replacement for the post of city consuls. Podestes were elected from among members of foreign noble families. Originally, their term of office lasted one year, later even longer. Following the example of the Italian cities, the Padestos were also active in Northern Europe and the Netherlands in the Middle Ages. After the rank of captain of the people was created, the importance of the dais gradually began to decline in the 13th century. In the 16th century, the rank of podesta disappeared completely in Italy. The restoration of this function in Italy occurred in 1926 under the government of Benito Mussolini. At that time, it was an authoritative form of the mayor, who had full executive and legislative power in the village. He was appointed by the National Fascist Party for five years with the possibility of extension. In larger cities, the podestà had two vice-podestàs on hand and was appointed by the Ministry of the Interior. The office was abolished in 1945.

This article used a translation of the text from the Podestà article on the English Wikipedia.