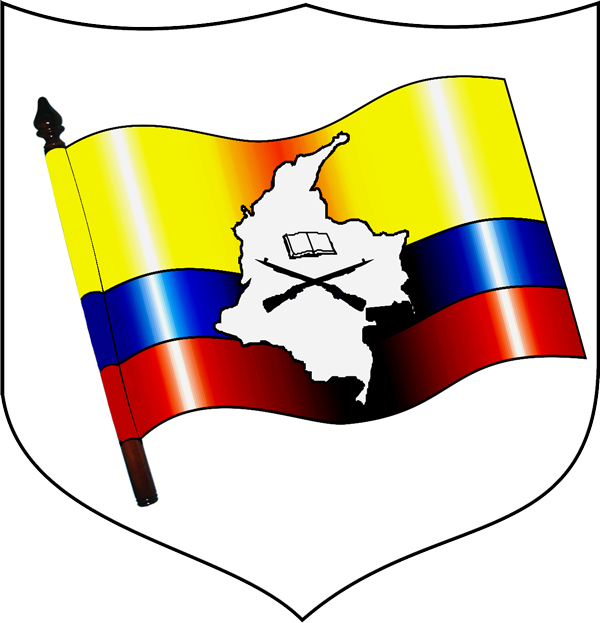 The Revolutionary Armed Forces of Colombia - People's Army (Spanish Fuerzas Armadas Revolucionarias de Colombia - Ejército del Pueblo, abbreviation FARC or FARC-EP) is a Colombian ultra-left rebel organization that has been waging a guerrilla war against the government and paramilitary fronts (A) since the 1960s. Representatives of Colombia, the United States and the European Union refer to it as a terrorist organization.

It was founded by Manuel Marulanda Vélez in 1964 from guerrilla units that took part in the fighting for the so-called La Violencia. For the first two years, it functioned as a military faction of the Colombian Communist Party. From the beginning, they have resorted to kidnappings to obtain funds and to kill people to intimidate the population and discourage them from cooperating with the government. In the 1980s, the drug trade joined their activities, from which they finance their activities. In 2013, the FARC had about 9,000 members and controlled about 30% of the territory. However, peace in the country is also disrupted by the left-wing National Liberation Army (ELN), the right-wing United Colombian Self-Defense Forces (AUC) and formerly the April 19 Movement (M-19). At the end of June 2016, a final ceasefire agreement was signed in Havana, Cuba, in the presence of UN Secretary-General Ban Ki-moon and President Raúl Castro, between FARC leader Rodriguez London and Colombian President Juan Manuel Santos. The agreement was negotiated for three and a half years. On September 27, 2016, a peace agreement was signed between the Colombian government and the FARC in Havana, but voters narrowly rejected it in an October referendum. victims and seven million refugees.

Report The 50-year conflict is over, and a ceasefire is taking place in Colombia in Wikinews Pictures, sounds or videos on Revolutionary Armed Forces of Colombia on Wikimedia Commons The Colombian FARC guerrilla promises a new truce. In: Aktuálně.cz, 2015-07-08