The government of Petr Fiala 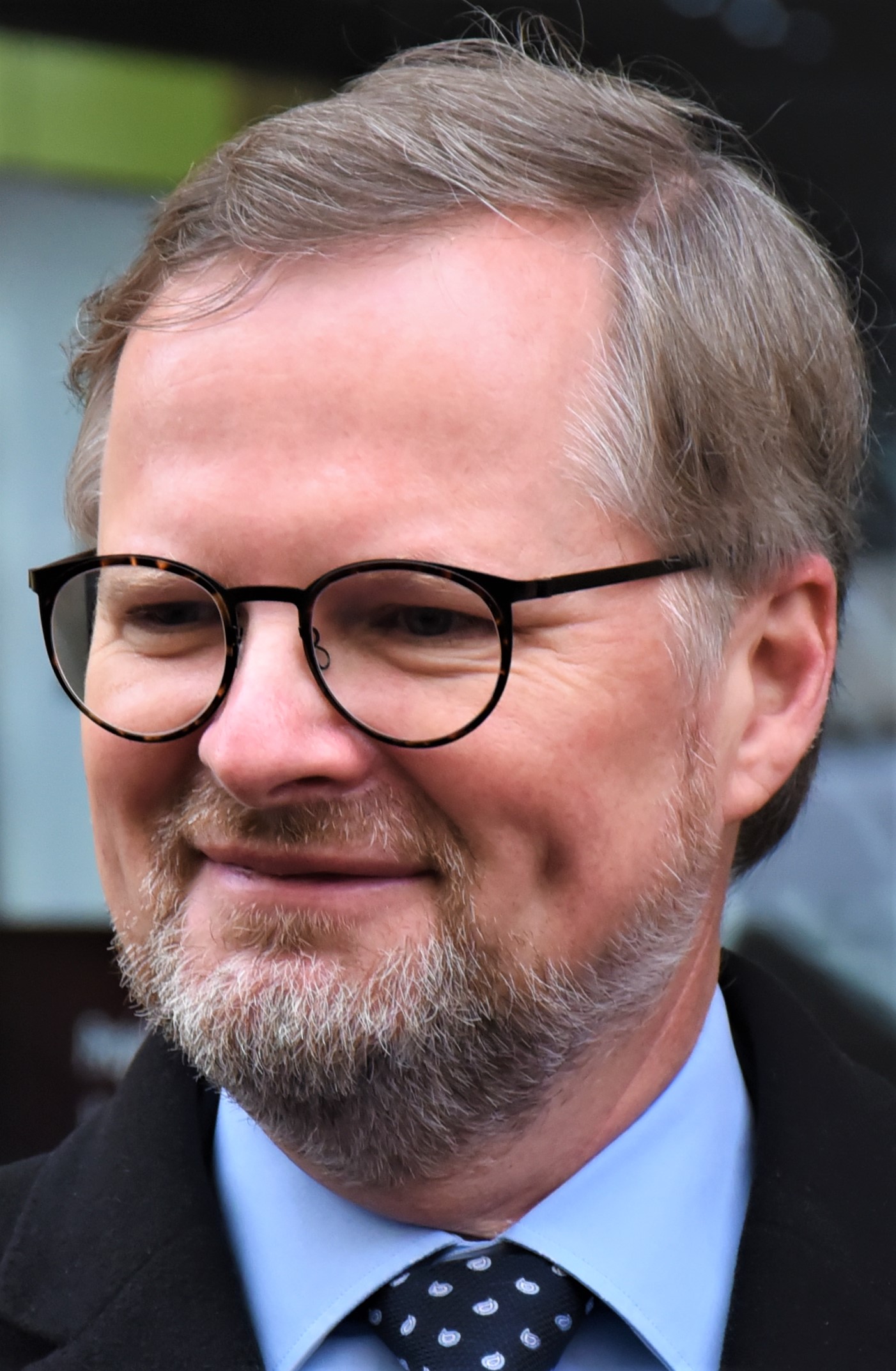 The government of Petr Fiala is the upcoming government of the Czech Republic, which should replace the second cabinet of Andrej Babiš. On November 9, 2021, the President of the Republic, Miloš Zeman, commissioned the chairman of the ODS, Petr Fiala, as the leader of the victorious coalition of SPOLU in the October parliamentary elections. At the end of November, he appointed him prime minister. The government would become the sixteenth cabinet of the independent Czech Republic and the sixth headed by an ODS politician. On November 8, 2021, representatives of the SPOLU coalition composed of ODS, KDU-ČSL and TOP 09 signed a coalition agreement with the second electoral coalition of Pirates and Mayors, consisting of Pirates and STAN. They usually have 108 seats in the Chamber. According to the agreement, the government is to consist of 18 members, of which 6 for ODS, 4 STAN, 3 KDU-ČSL, 3 Pirates and 2 for TOP 09.

Prime Minister and candidates for ministers

Petr Fiala was appointed Prime Minister on November 26, 2021. Due to another brief hospitalization of the President after a positive covid test, the previous day, the act was postponed and held on November 28, 2021 at the Lány chateau. November 2021 intention not to appoint a candidate for Foreign Minister Jan Lipavský due to different attitudes in foreign policy. On November 25, Věslav Michalik resigned from his post as Minister of Industry and Trade due to property ties and business activities. According to Lidové noviny and Deník N, companies connected with the Michalik family borrowed 4.5 million euros through an anonymous Cypriot company, which, according to him, was owned by his wife. Michalika was replaced by investor Jozef Síkela.