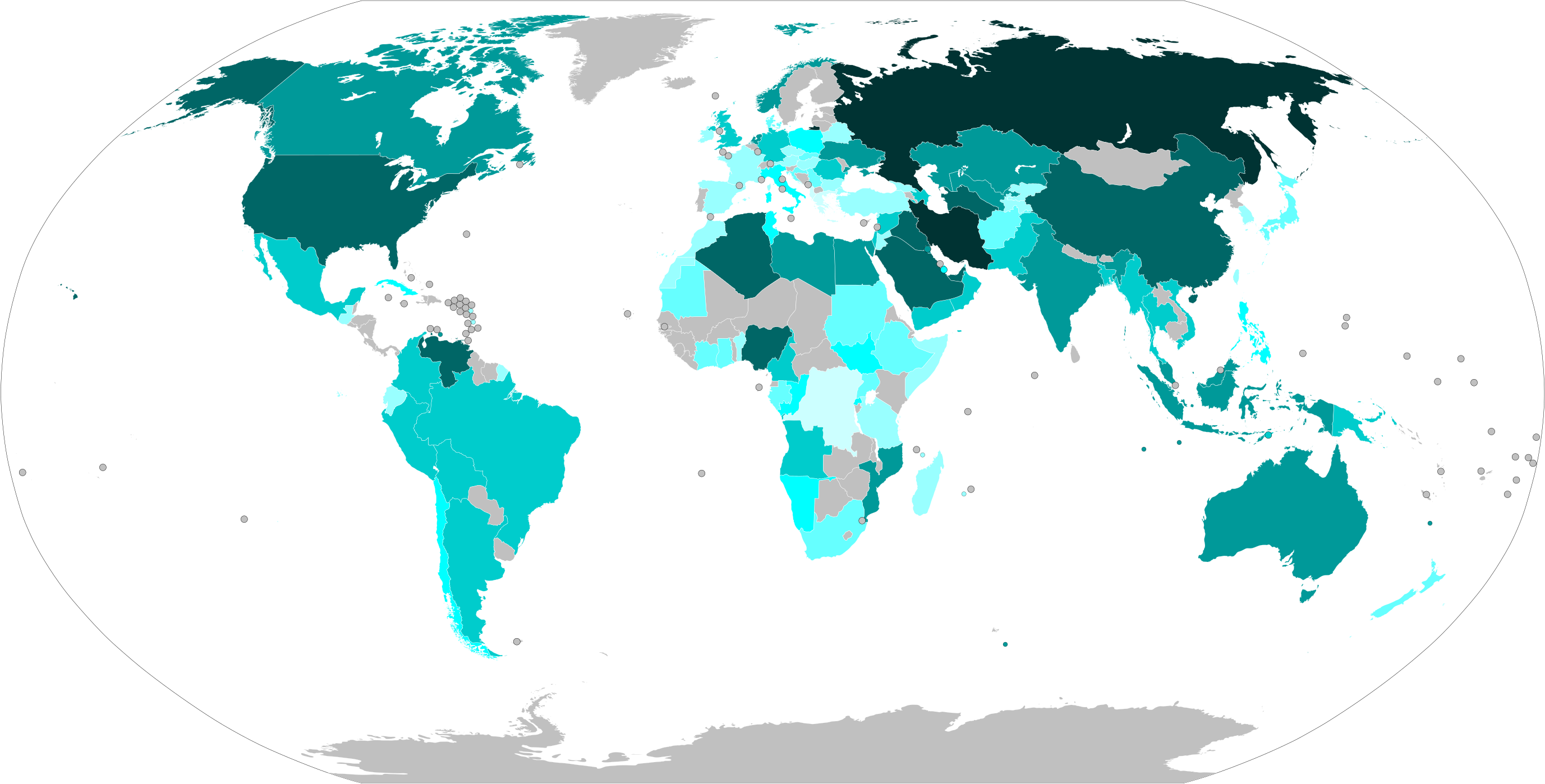 Natural gas, or fossil gas, is a natural combustible gas used as an important gaseous fossil fuel. Its main component is methane. Natural gas is extracted from porous sedimentary rocks enclosed in structural traps similar to oil. It is found either alone, together with oil or black coal. It is also used as a source of hydrogen in the production of nitrogen fertilizers. Due to the fact that it mainly contains methane, it has the lowest proportion of CO2 per unit of released energy when burned compared to other fossil fuels. On the other hand, methane is a much more effective greenhouse gas than CO2, and natural gas leakages throughout the logistics chain from extraction to consumption are significant. In more recent research, the use of natural gas instead of other fossil fuels is therefore evaluated negatively. It is used in vehicles in compressed (CNG) or liquefied form (LNG). Natural gas is odorless, so it is deodorized, i.e. odorous gases (e.g. ethyl mercaptan) are added to it so that it is possible to detect a concentration in the air of more than 1 percent by smell. Natural gas is used as a source of energy and also as a raw material for the chemical and fuel industries.

Natural gas is produced in nature in three ways: biogenically by bacterial decomposition of organic matter, thermogenically together with oil or inorganically during the solidification of magma. Inorganically formed hydrocarbons have been described from oceanic ridges in the Pacific and Atlantic oceans. Their quantities are very small and they are located at such inaccessible depths far from land that they are of no commercial importance. Biogenesis takes place only in shallow parts of the earth's crust and its products are only gaseous hydrocarbons (methane). It consists in the conversion of organic matter into methane by tiny microorganisms. Methanogens, tiny, methane-producing microorganisms, chemically break down organic matter to produce methane. These microorganisms are normally found in near-surface areas that are devoid of oxygen. These microorganisms also live in the intestines of most animals, including humans. Methane formation in this way only occurs near the earth's surface, and most of this methane is usually lost to the atmosphere. However, under certain circumstances, this methane can be trapped in subsurface structural traps and extracted as natural gas. An example of biogenic methane is landfill gas. With continued subsidence of the sedimentary basin, biogenesis ceases and thermogenic processes begin to take place. During the thermogenic transformation of organic matter, gaseous hydrocarbons (natural gas), liquid hydrocarbons (oil) and solid hydrocarbons (asphalt) are formed. The organic material is transformed first into kerogen and then into oil and natural gas under the influence of heat and pressure. Oil begins to form at about 60 degrees Celsius by the thermogenic breakdown (cracking) of kerogen. This process continues up to about 120 degrees Celsius.