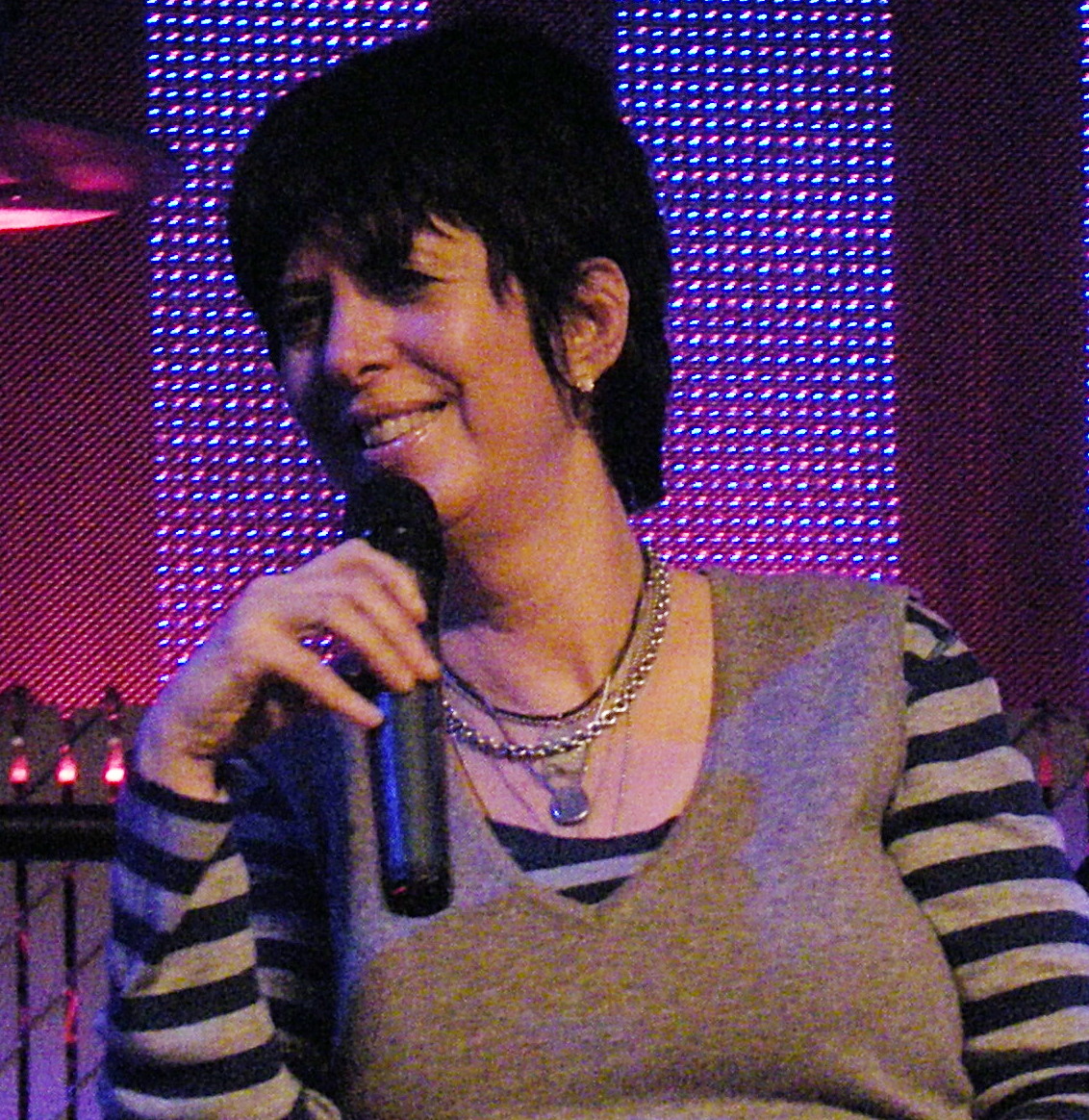 Diane Eve Warren (born September 7, 1956 in Van Nuys, Los Angeles, California) is an American composer. Their specialty is mostly rocking ballads. You can also get country, soul or pop hits. She has received several awards for her compositions, including the Grammy and the Golden Globe. In the US alone, she has had nine number one hits and 32 top 10 hits on the Billboard Hot 100. In 2022 she received an honorary Oscar for her work as a songwriter.

Diane Warren came from a Jewish family. Her mother advised her to give up her dream of being a songwriter and pursue a job as a secretary. However, she received support for her later profession from her father. Warren wrote the song Because You Loved Me in memory of her father. Diane Warren received her first contract in the early 1980s from German music producer Jack White, who was at the time aiming for a breakthrough in the international pop market. Among the first artists to record Warren's songs were Stevie Woods and Laura Branigan. For the latter, she wrote, among other things, the English text for Solitaire, originally a French title by Martine Clémenceau. This song peaked at number 7 on the US Billboard Hot 100 in 1983 - Warren's first hit. Already in 1982 the song If You Loved Me was written with Branigan. White, who at that time was mainly successful as a hit producer, recorded the song in the same year with Lena Valaitis and years later with Andrea Jürgens. DeBarge's Rhythm of the Night followed in 1985: this time Warren not only wrote the lyrics but also composed the music. In 1986, after a legal dispute with Jack White, Warren founded her own publishing house, Realsongs. This gave her control over her compositions. Big hits like Starship's Nothing's Gonna Stop Us Now, Who Will You Run To? from Heart or I Get Weak by Belinda Carlisle. To date, she has had over 100 hits on the singles charts in both the US and UK. She has had nine number one spots in the US: Starship's Nothing's Gonna Stop Us Now (1987), Chicago's Look Away (1988), Milli Vanilli's Blame It on the Rain (1989), and Bad English's When I See You Smile (1989), Love Will Lead You Back by Taylor Dayne (1990), Because You Loved Me by Celine Dion (1996), and Un-Break My Heart by Toni Braxton (1996), I Don't Want to Miss a Thing by Aerosmith (1998) and Have You Ever by Brandy (1999). In the UK, alongside Starship's Nothing's Gonna Stop Us Now, Aswad's Don't Turn Around (1988) and LeAnn Rimes' Can't Fight the Moonlight (2000) also charted at number one.

Songs for film and television

More than 70 of her songs can be heard in films and TV series. The most well-known include: Because You Loved Me sung by Celine Dion from the film Up Close, as well I Don't Want to Miss a Thing by Aerosmith from Armageddon and There You'll Be by Faith Hill from Pearl Harbor (film). Or Faith Of The Heart once sung by Rod Stewart for the film Patch Adams (film); in the OST CD it is the first track and later the title was changed for the theme song of the sci-fi TV series Star Trek: Enterprise Where My Heart Will Take Me sung by English tenor Russell Watson. She won the Golden Globe Award for the song You Haven't Seen the Last of Me from the musical film Burlesque (2010). Nominations 2016 Til It Happens To You (German: Until it happens to you), co-written and sung by Lady Gaga for the documentary film Freiwild - Tatort Universität; 2018 Best Song for Stand Up for Something from the film Marshall (film) with co-composers Common and Andra Day.