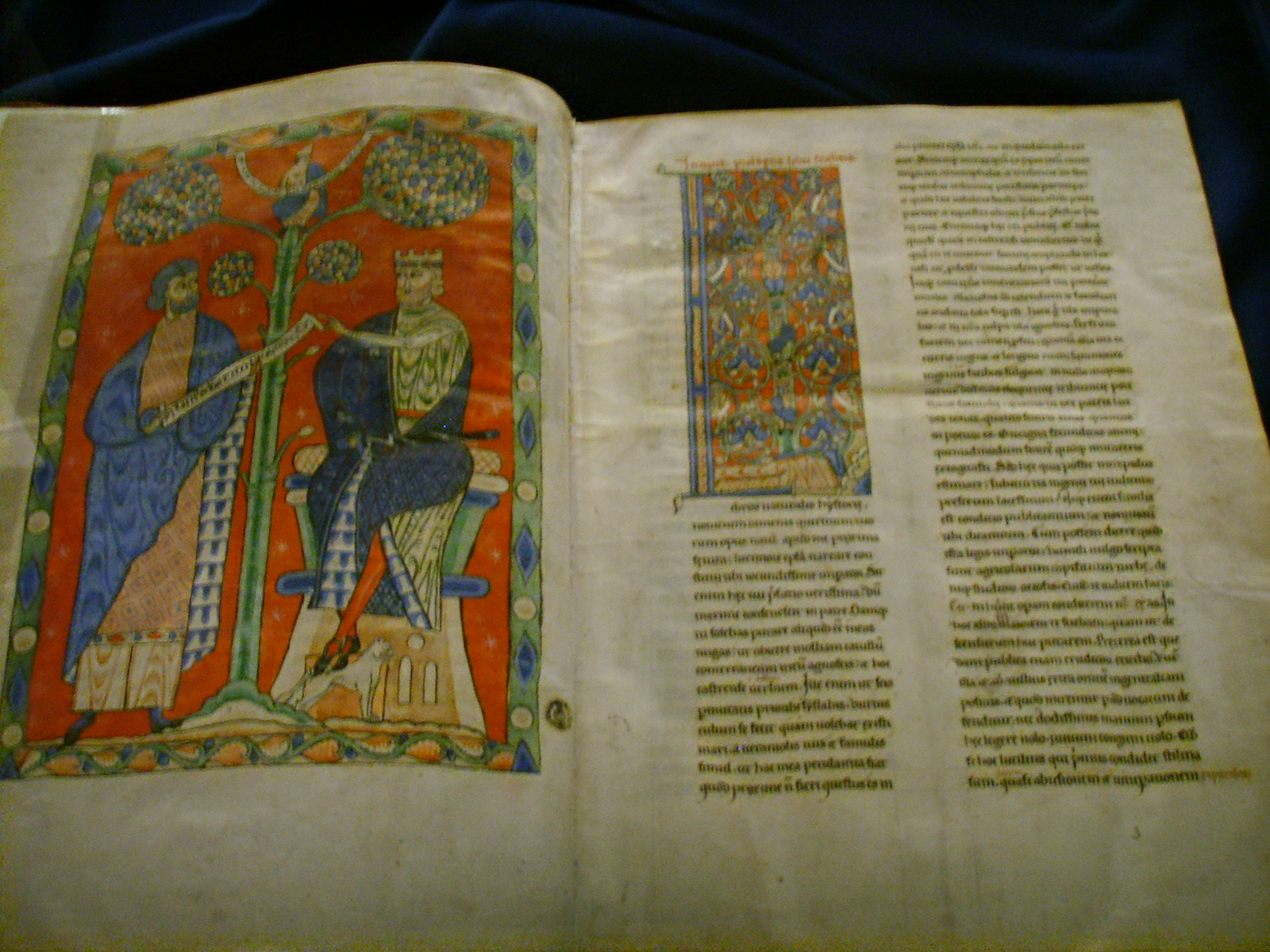 An encyclopedia (), formerly also from French: Encyclopédie (from ancient Greek ἐγκύκλια παιδεία enkýklia paideía, German, circle of sciences and arts, which every free Greek had to practice in his youth before he entered civil life or devoted himself to a special study ', see Paideia), is a particularly comprehensive reference work. The term encyclopedia is intended to indicate detail or a wide range of topics, as for example in the case of a person who is said to have encyclopedic knowledge. A summary of all knowledge is presented. The encyclopedia is therefore an overview arrangement of the knowledge of a certain time and a certain space, which shows connections. In addition, such works are referred to as specialist encyclopedias that only deal with a single subject or subject area. The meaning of the term encyclopedia is fluid; Encyclopedias stood between textbooks on the one hand and dictionaries on the other. The Naturalis historia from the first century AD is considered to be the oldest completely preserved encyclopedia. Above all, the great French Encyclopédie (1751–1780) established the term “encyclopedia” for a non-fiction dictionary. Because of their alphabetical order, encyclopedias are often referred to as lexicons. The current form of the reference work has mainly developed since the 18th century; it is a comprehensive non-fiction dictionary on all subjects for a broad readership. In the 19th century, the typical neutral, factual style was added. The encyclopaedias were structured more clearly and contained new texts, not simply adopting older (foreign) works. For a long time, one of the best-known examples in the German-speaking world was the Brockhaus Encyclopedia (from 1808), in English the Encyclopaedia Britannica (from 1768). Since the 1980s, encyclopedias have also been offered in digital form, on CD-ROM and on the Internet. In some cases it is a continuation of older works, in some cases new projects. Microsoft Encarta, first published on CD-ROM in 1993, was a particular success. Wikipedia, founded in 2001, developed into the largest Internet encyclopedia.

The ancient historian Aude Doody called the encyclopedia a genre that is difficult to define. Encyclopedism is the pursuit of universal knowledge or the sum total of general knowledge (of a particular culture). Specifically, the encyclopedia is a book "that either collects and organizes the entire set of general knowledge or an exhaustive spectrum of material on a specialist subject." The encyclopedia claims to provide easy access to information about everything that the individual has about his world For the self-image of encyclopedias, the forewords of the works are often evaluated. In the 18th and especially 19th centuries, they emphasized that they summarize knowledge, and not for professionals, but for a wider audience. In the foreword of Brockhaus, for example, it says in 1809: The library scholar and encyclopedia expert Robert Collison wrote around 1970 for the Encyclopaedia Britannica as an introduction to the corresponding Macropaedia article:

Development to the modern term

The modern term "encyclopedia" is made up of two Greek words: ἐγκύκλιος enkýklios, going around in a circle, also: comprehensive, general, as well as παιδεία paideía, education or teaching. The resulting ἐγκύκλιος παιδεία referred to the "choral education", so originally meant the musical training of young free-born Greeks in the theater choir. There was a binding list of the subjects taught in the Greek