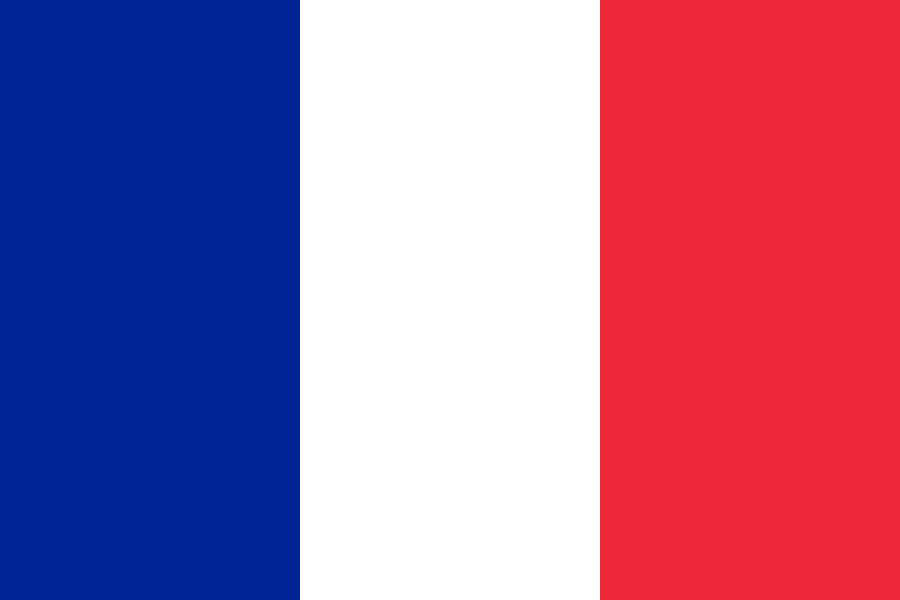 First Empire (French Premier Empire) is a term used by historians for the period from 1804 to 1814 and 1815 in the history of France. The official name of the state was French Empire (French Empire français). During this time, the French state was a centralized constitutional monarchy in terms of constitutional law, but in practice it was ruled largely autocratically by Emperor Napoleon I. The monarchy was created by the constitution of the First French Empire, completed by the Senate on May 18, 1804, which was adopted in November a referendum was confirmed. On December 2, 1804, Napoleon I was coronated as emperor in the Notre-Dame de Paris cathedral, where he was proclaimed Emperor of the French (L'Empereur des Français). This was preceded by the coup d'état of Napoleon's 18th Brumaire VIII in 1799. The time of the empire was marked by military victories of the Grande Armée in the numerous coalition wars against Austria, Prussia, Russia, Portugal and their allied nations, the beginning industrialization and social reforms. Economically, the country turned to an early industrial nation and, after Great Britain, to the leading economic power in Europe at the beginning of the 19th century. Through an aggressive foreign policy and the renewed entry into overseas imperialism around 1800, the French Empire became a world power on par with Great Britain. In Europe it ruled large parts of the continent at that time, with the French sphere of influence extending over around a third of the world with the conclusion of several peace treaties and alliances. The territory of the empire reached its greatest extent with the annexation of Catalonia in 1812. The monarchy in western, central, southern and southeastern Europe (Illyrian provinces) had an area of ​​860,000 km². In addition there were the colonies, which also belonged to the motherland, with which the territory of imperial France, without its satellite states, was around 2,500,000 km². About 60 million people lived on the national territory in 1812, with about 46 million in Europe and 14 million in the colonies. This made it the second largest state in Europe (after Russia) and the largest state in terms of population and a leading colonial power of the time. Of the 60 million inhabitants, the aristocracy retained its high social prestige despite the French Revolution and, under Napoleon, was able to assert its dominant role in the military, diplomacy and higher civil administration. The various reforms - such as that of the judiciary through the Civil Code or that of the administration - have shaped the state structures in France up to the present day. The supremacy of the French Empire ended with the catastrophic defeat in the Russian campaign. In the wars of liberation that followed, France fought in a multi-front war against the other great powers and suffered great losses as well as the withdrawal of the Grande Armée from the occupied and annexed territories. On April 11, 1814, Napoleon abdicated as emperor and went to Elba. After secret arrangements, however, he surprisingly returned from Elba on March 1, 1815 and again took power in France (Rule of the Hundred Days). During this short period the constitution was significantly liberalized and a de facto parliamentary monarchy was introduced. With the Battle of Waterloo in 1815, however, Napoleon was overthrown and the Empire dissolved for the second and last time. Despite the military defeat, the first French Empire ushered in the slow liberalization of Europe and the end of courtly absolutism. With the Grande Armée, it had one of the largest armed forces in the