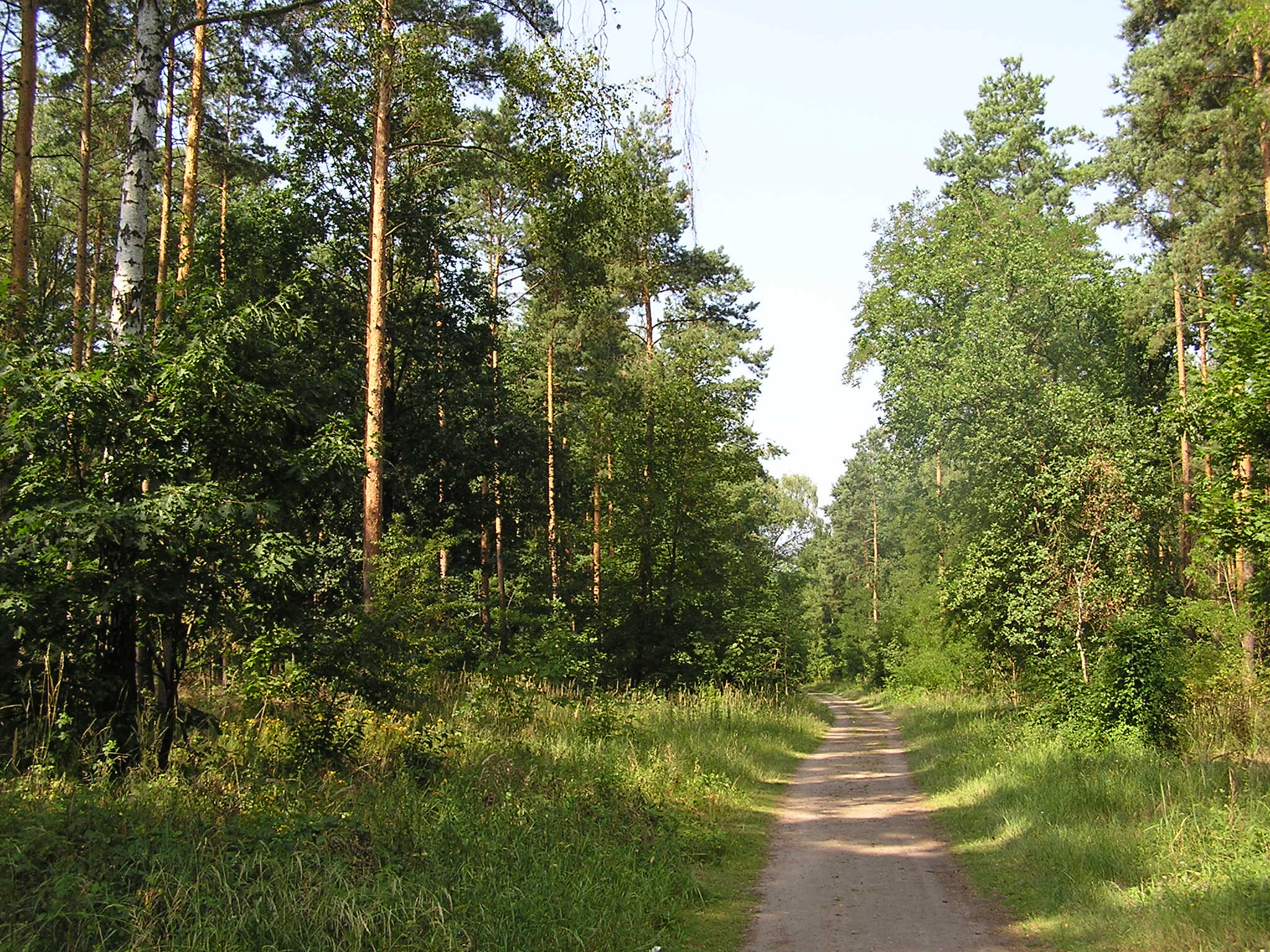 The Grunewald is an approximately 3000-hectare forest area in the western Berlin districts of Charlottenburg-Wilmersdorf and Steglitz-Zehlendorf. The forest is the namesake of the villa colony, the district of Grunewald, the S-Bahn station Grunewald and the local forestry office Grunewald of the Berlin forests. To the west, the Grunewald forest is bordered by the Havel. It is crossed by a chain of smaller lakes, the Grunewald chain of lakes named after it. The largest of these are the Grunewaldsee, the Schlachtensee and the Krumme Lanke. The Grunewald Tower is located on the Karlsberg on the Havel. On the grounds of the Grunewald are also the old Grunewald-Forst Cemetery and the 120.1 m above sea level. NHN - after the Arkenbergen - the second highest elevation in Berlin: the Teufelsberg heaped up from the rubble of the Second World War.

Geologically, the Grunewald belongs to the Berlin-Brandenburg landscape of Teltow, whose name goes back to the original term "Telte" for the Bäkefiß. From a geomorphological point of view, the Teltow is a typical plate north of the Brandenburg ice margin. It was formed a little over 20,000 years ago during the Vistula Ice Age. For the most part it is occupied by gently undulating ground moraine surfaces. What is special about the Grunewald is that the boulder clay typical of ground moraines is largely absent and therefore older deposits, meltwater sands from the advance phase of the inland ice, are present on the earth's surface. In the Grunewald, they are also extraordinarily thick (20 meters and more) and disturbed over a large area by the pressure of the advancing ice (push moraine, see map). The landscape of the Grunewald is cut through by several glacial channels - for example the Grunewald chain of lakes - which give the area a rather turbulent relief by Berlin standards. Brown soils developed on the sands in the post-glacial period, most of which bear the characteristics of podzolization and only have a low yield. The dry sandy soils typical of the Teltow characterize the Grunewald today. The tree population consists mainly of pines (56%) and oaks (26%), along with a few birches and beeches. The forest is used for timber, but the importance as a recreational area and the consideration of the ecological function is increasing. The composition of the vegetation has changed since forestry was used in the Middle Ages, so the Grunewald was originally a mixed forest with few pines.

In 1542, master builder Caspar Theiss built a hunting lodge for Elector Joachim II of Brandenburg in the forest area, initially known as Teltower Heide or Spandower Heide. It was given the name Zum green forest and gave its name to the later forest. From then on, the Grunewald was mainly used as a stately hunting ground until 1904, and from 1849 to 1904 it was fenced in by a game gate from Wannsee to Pichelsberg. After the completion of the Havelchaussee and the transport connection via the Grunewald train station to the Wetzlar railway that cuts through the Grunewald in 1879, the Grunewald developed into a local recreation area in Berlin. In the years that followed, some areas of the Grunewald were rededicated for housing estates, such as the villa colony of the same name in Grunewald in 1889 and the Eichkamp estate in 1919. Other parts that originally belonged to the Spandau Heath, such as the Murellenberge, the Murellenschlucht and the Schanzenwald, were removed after the Construction of the Grunewald racetrack 1907–1909 on today’s Olympic site and the army road gradually cut off from Grunewald in 1910. The Berliner Gassenhauer Im Grunewald, wood auction is in the Grunewald, recalls the clearing actions at the end of the 19th century