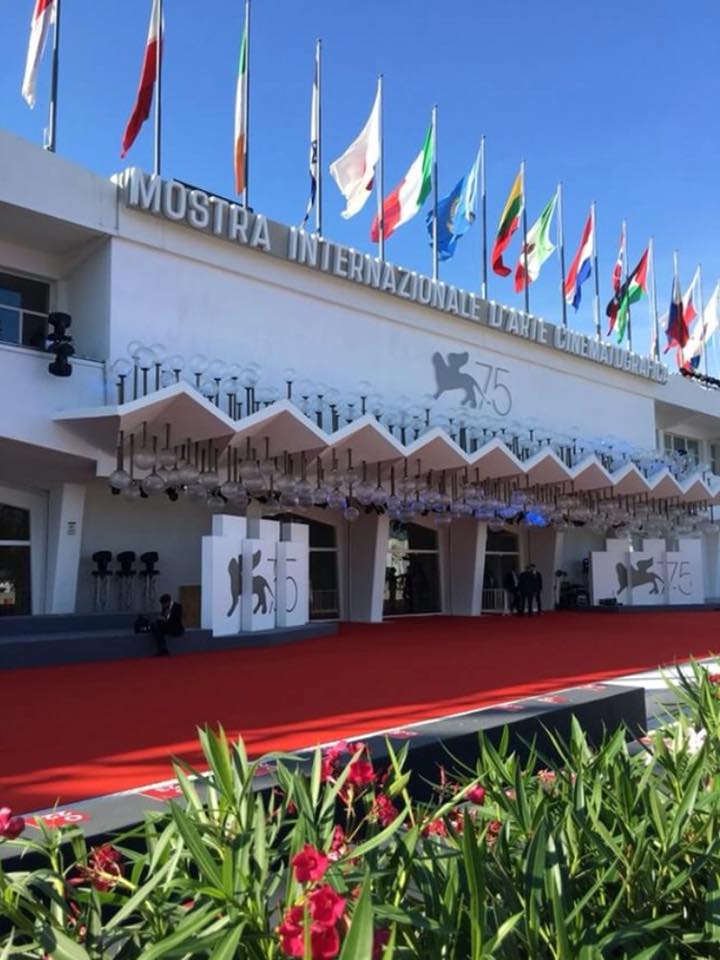 Founded in 1932, the Venice International Film Festival (Italian Mostra internazionale d'arte cinematografica di Venezia) is part of the Biennale for Contemporary Art and takes place every year from late August to early September on the Lido in Venice. There were no film festivals in 1933 and 1943-1945. The film festival is the oldest film festival in the world and is still one of the most important international film festivals together with the Cannes Film Festival and the Berlinale. The 77th edition took place in a restricted form due to the COVID-19 pandemic from September 2nd to 12th, 2020, the 78th edition from September 1st to 11th, 2021.

The first film festival took place as Esposizione Internazionale d'Arte Cinematografica from August 6 to 21, 1932. The Coppa Mussolini, named after the Italian dictator at the time, was awarded as the main prize for the best films between 1934 and 1942. The awards went to the best Italian film and the best foreign film. Since 1947, only one film has been honored with the main prize. After the Grand International Prize of Venice in 1947 and 1948 and the Lion of San Marco in 1949, it has been the Golden Lion (Italian Leone d'Oro) ever since. It is awarded to the director of the film in question. Other directing awards include the Silver Lion, awarded in various categories, while the Coppa Volpi is awarded to the best actor in a film in competition. Further prizes are awarded in film-technical categories. The main performance venue is the historic Palazzo del Cinema. The film festival comprises the four categories of competition, out of competition, horizons (debut films, short films) and Venice Classics (film restorations, documentaries). Since 2012, Alberto Barbera has succeeded Marco Müller as director of the film festival.

The most important awards at a glance: 1From 1953 to 1994, the Silver Lion was awarded to the directors of runner-up or nominated films in competition. Sometimes there were up to six films, but the prize was not awarded every year. In 1953, for example, I vitelloni by Federico Fellini was one of the winners.Other prizes awarded at the film festival: Signis Award of the International Catholic Jury, World Catholic Association for Communication (since 1948) EIUC Human Rights Film Award (since 2004) Gucci Group Awards (since 2006) Queer Lion, as an award for films with LGBT and queer themes (since 2007)