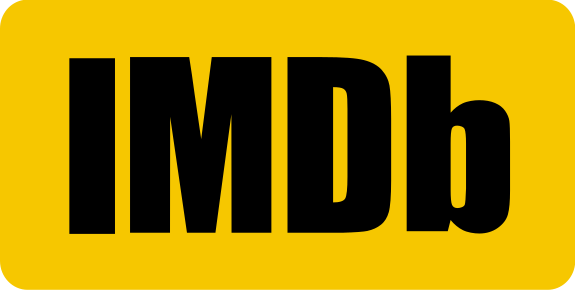 The Internet Movie Database (IMDb) is a United States database of films, television series, video productions, and computer games and the people who worked on them. In June 2022 there were entries for over eleven million titles. These include entries for 613,000 different feature film productions, over 260,000 video films, over 136,000 TV films, 227,000 TV series, almost 6.8 million series episodes and more than 1.9 million entries for podcast episodes. In addition, over 11.7 million film and television professionals are listed. The database has been operated by Amazon since 1998. The basic version is free to use, but IMDbPro offers additional information for a fee (including current statistics on player earnings, access statistics and agent contacts).

The database collects data from cinema, video and television films as well as computer games that have been produced since the beginning of cinematography. A large part of the cinema films from the western world is already represented in the database, whereas there are gaps, particularly in the case of television productions. Unlike similar projects, pornographic productions are also archived. Information and profiles on films or filmmakers can be created by users (after prior registration). These are checked by the editors and usually published after a few days or weeks. However, not all published information is necessarily accurate. You can search for films as well as for people, film characters, quotes, within biographies and (via various advanced searches) for many other details. The extent of the information offered depends on how well known the films and people are or how much material has been submitted to IMDb by interested people. Since Hollywood films and stars are the best known worldwide, there is usually a lot of information on this. Visitors can rate films, which are then evaluated using a system based on Bayesian probability distribution. On the one hand, an average value for the film is calculated from five votes cast, on the other hand, a list of the 250 (in the IMDbPro version 500) best and 100 worst films is created using a further calculation system. Since July 2006 it has not only been possible to rate films, but also television series and individual episodes. The website used to be offered at the address german.imdb.com with a German-language navigation that also took German film titles into account. From November 2008 there was the German, significantly slimmed down version imdb.de, and language versions in French and Italian; later versions in Polish, Portuguese, Romanian, Spanish, Turkish and Hungarian were added. As a rule, the non-English-language datasets contained only a few basic information for each film and masked out additional information that was only available in English, such as content summaries, film errors, awards, links to trailers and other menu items. In February 2013, the non-English language versions of the site were phased out. The reason given was that the great variety of information and functions offered by the English-language site was to be made available to every user. An international version provides the distribution titles for each film in all recorded languages. In 2007, two major innovations were introduced in the IMDb. Detailed questions can be discussed in a section called FAQ. Similar to a wiki, these are presented in real time without editorial review and complement the already offered program of discussion forums. Character pages can also be created. Here you can on a den