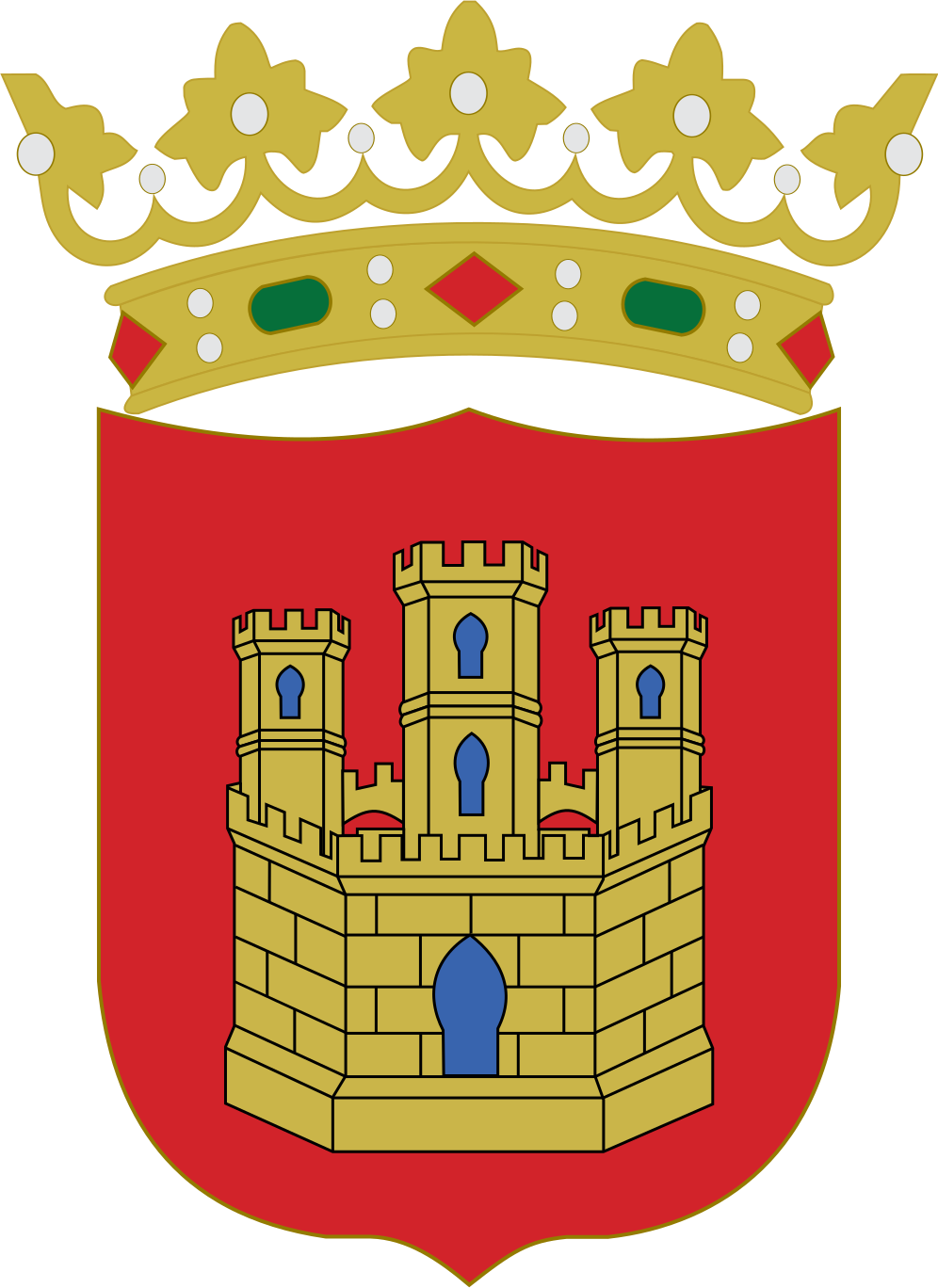 The first mention of the name "Castile" appears in a document of the year 800: The chronicle of Alfonso III, a king of Asturias in the 9th century, states: This historical core area was around the city of Burgos and was probably conquered by the kings of Asturias in the 7th and 8th centuries. Previously it had been under the rule of the Moors. Castile was repopulated (repoblación) in the 9th and 10th centuries with people from Cantabria, Asturias, the Basque Country and those of Visigoth descent; a Romance dialect, Castilian, gradually developed. The first Count of Castile, Rodrigo, was installed in 860 by Ordoño I of Asturias. At the beginning of the 10th century, Count Gonzalo Fernández devoted himself to the repopulation of the reconquered lands. In 931, the Castilian counties were united by Count Fernán González, who established Castile, previously under the suzerainty of the Kingdom of León, as an independent and hereditary county. After the assassination of Count Garcia Sanchez in 1028, Castile fell to King Sancho the Great of Navarre, who was married to his sister Mayor. In 1035 he left his son Ferdinand a reduced Castile as an inheritance. As a result, centuries of territorial conflicts began between the kingdoms of Navarre and the emerging Castile.

Creation of the Kingdom of Castile (11th to 12th centuries)

Ferdinand I was married to Sancha, sister of Bermudo III. by Leon. In 1037 Ferdinand provoked a war against his brother-in-law, King Bermudo III. of León, who fell in the Battle of Tamarón, and then united all of León with his previous rule to form the Kingdom of Castile. Since Bermudo III. had no children, his brother-in-law Fernando I appropriated the crown of Leon on behalf of his wife. On June 22, 1038, he was anointed king, making him the first king of Castile. This was the first unification of the kingdoms of Castile and León. Ferdinand I repulsed an attack by his brother Garcia of Navarre at the Battle of Atapuerta in 1054; he united the Navarrese area on the right bank of the Ebro with Castile and, through successful battles with the Arabs, considerably expanded the borders of his empire to the south. At his death in 1067 he divided his kingdom among his three sons, of which Sancho II Castile, Alfonso VI. León and Asturias and García Galicia received. His daughter, Urraca, got Zamora. Sancho II and Alfonso VI. Sancho II